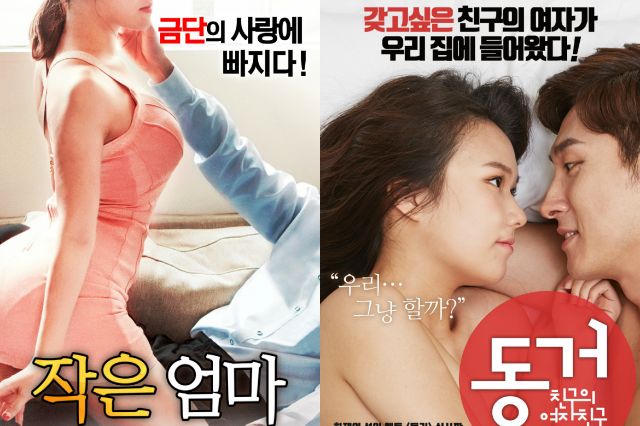 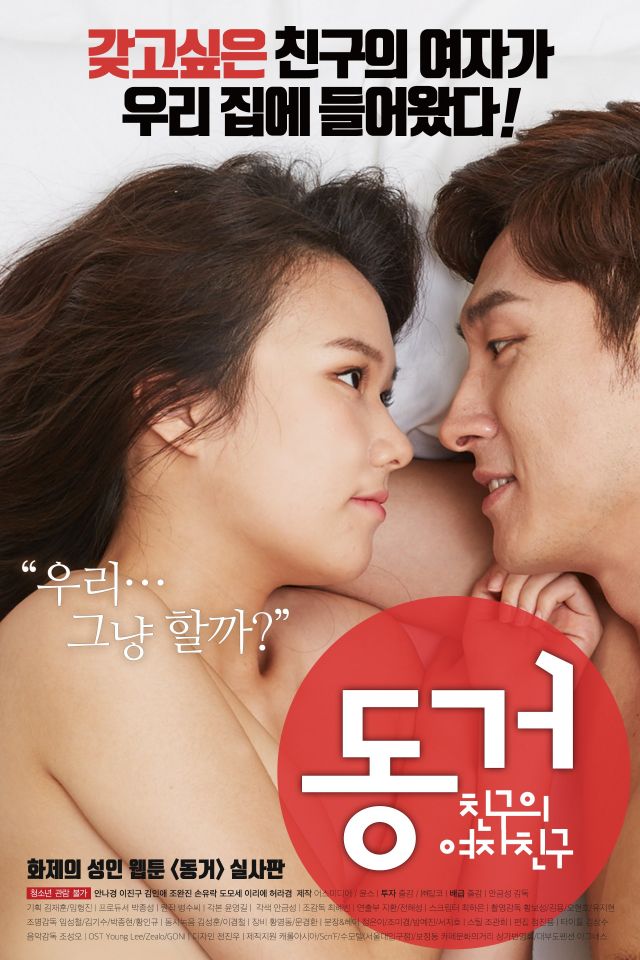 Synopsis
The girl of a webtoon author's dreams has moved in, but she is his friend's girlfriend. When his friend leaves for work, the webtoon author and his dream girl are left alone. 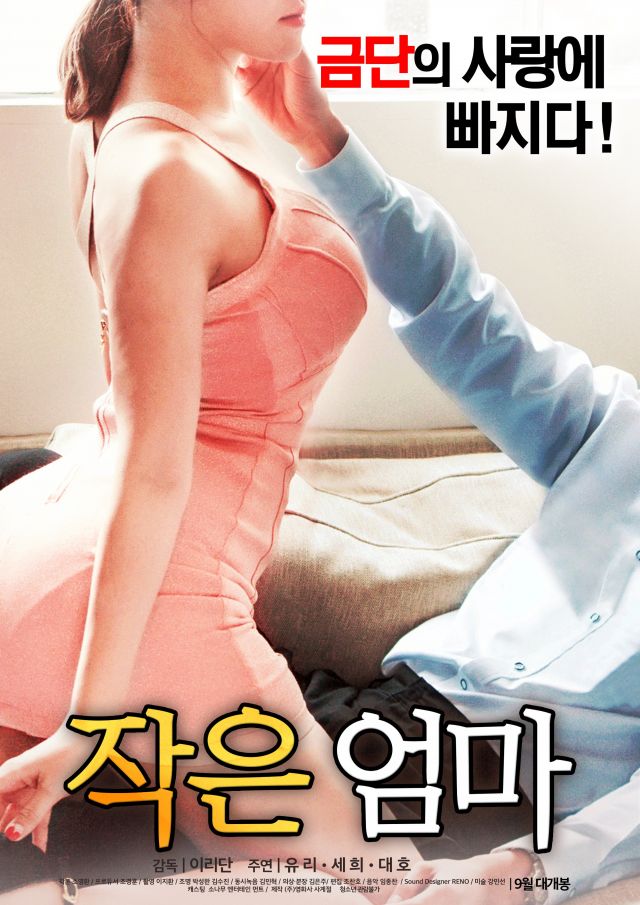 Synopsis
A man stays with his father's friend Min-cheol in Seoul as he attends law school. The man has an interest in Min-cheol's young wife, Soo-kyeong, and in her best friend, Yoo-ra.

Synopsis
Two brothers who met on the battlefield of the Korean war and promised to find each other again dramatically reunite through the train of peace. Through this story, the film gives hope that we can meet despite any situation.