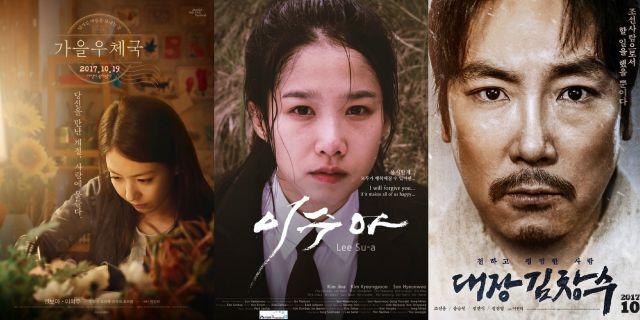 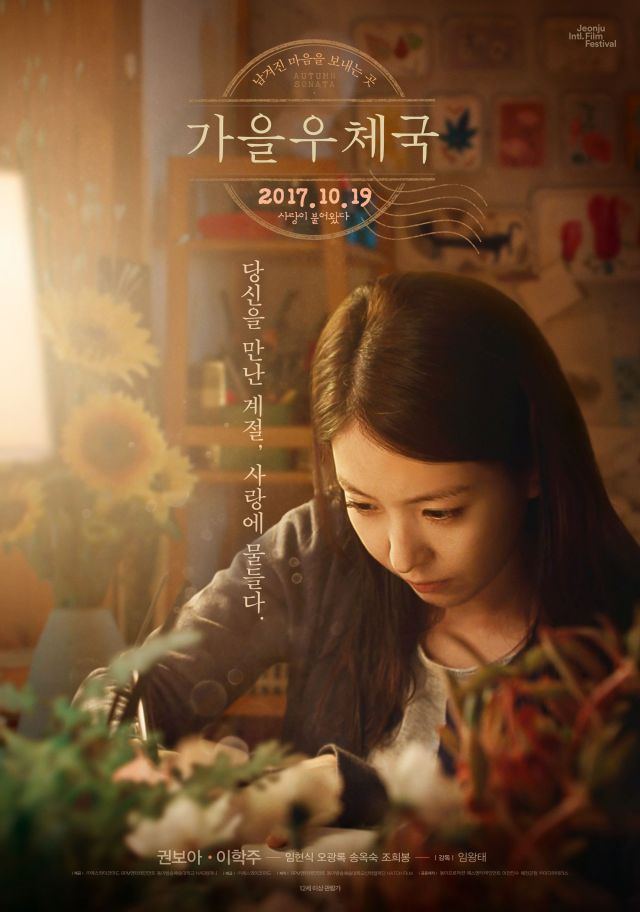 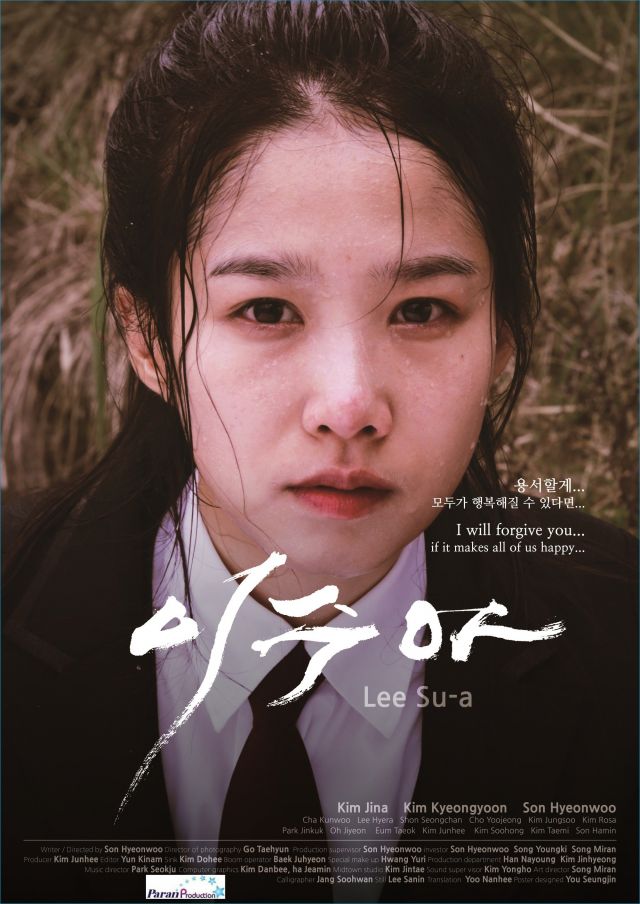 Synopsis
Lee Su-a struggles to get through with her mother with dimentia. Her greatest comfort is her best best. Lee Su-a wants to live a normal life but 'normal' is overrated for her. Amidst all this, she coincidentally reunites with her ex-boyfriend who she can never forgive.

Coincidence, intentions, crime, punishment, revenge and love...
The Ex asks her for forgiveness and will Lee Su-a be able to forgive her? Standing in front of depair, hope and love, what will she choose? 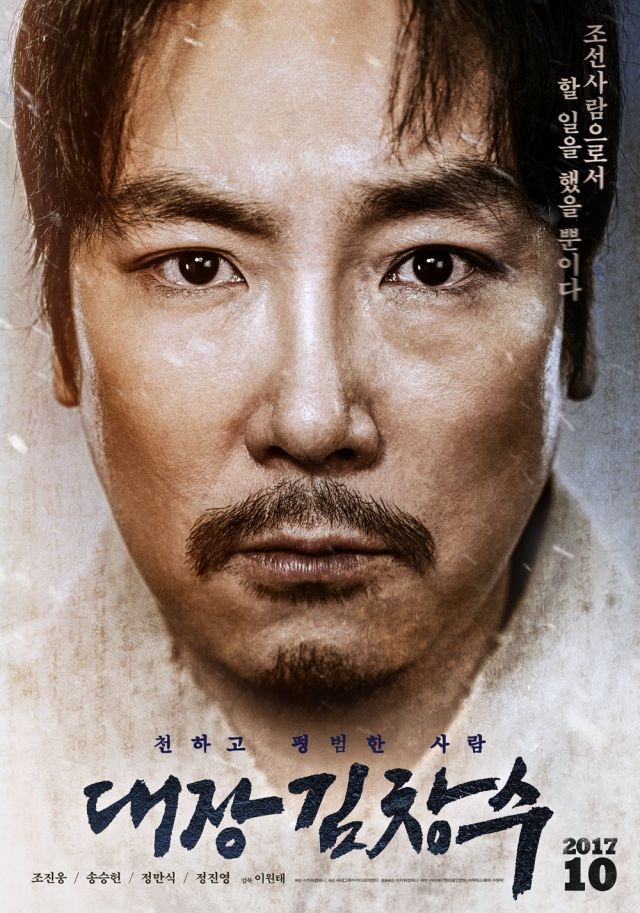