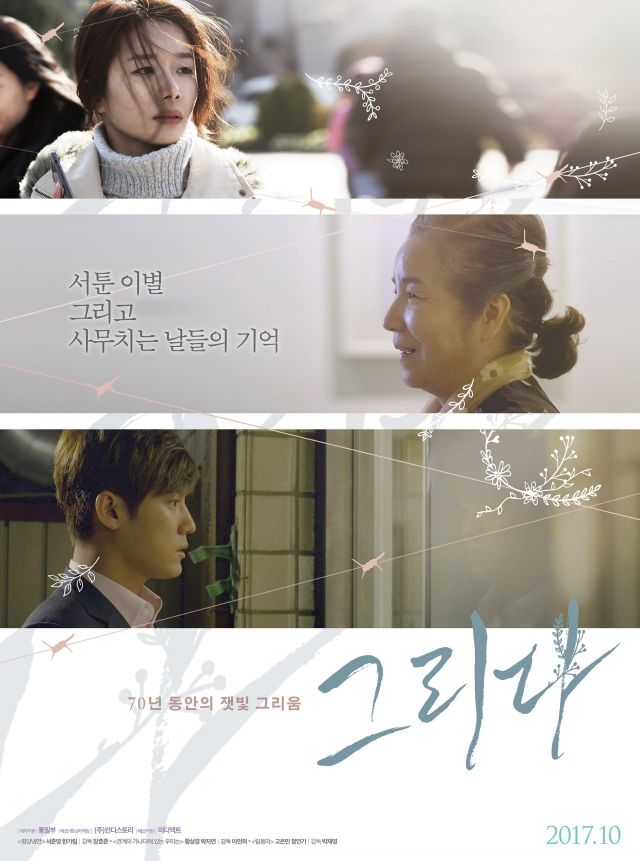 Synopsis
Three stories from the North

"Why did you come down if you were going to do this?" Pyeongyang Cold Noodles
Sang-beom's father had always missed his family in the North. Sang-beom was tired of his father. Then, one day after his father passes away, Sang-beom goes to the cold noodle place that his father used to go to.

"Will they recognize me?" The Relationship Between Us
Sang-kyeong takes videos of long lost families reuniting with each other. While he's interviewing an old woman looking for her husband, he recalls the girlfriend he recently broke up with.

"Father, Don't You Know Me?" Lim Dong-mi
Dong-mi escaped from the North when she was young. She's now grown. She is about to get married when a man claims to have met her father shows up. Dong-mi postpones her wedding and struggles to bring her father over from the North. 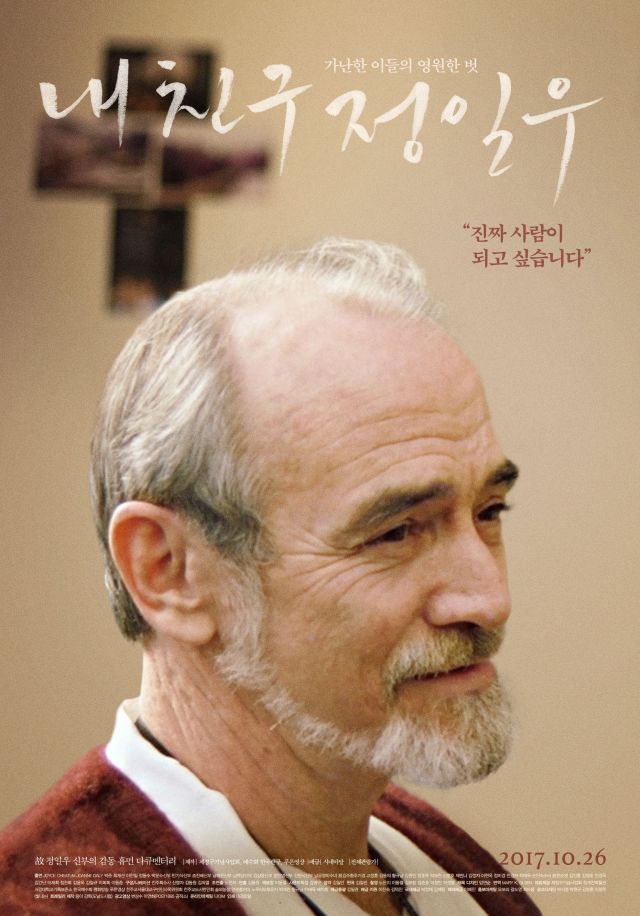 Synopsis
Born in the United States, Jung Il Woo (Jesuit Father John Vincent Daly until his 1998 naturalization as a Korean citizen) lived in Korea since the 1960s and advocated for the poor until his death in 2014. He set an example for others with his life. The documentary follows Jung Il Woo's footsteps through the memories of those who miss him. 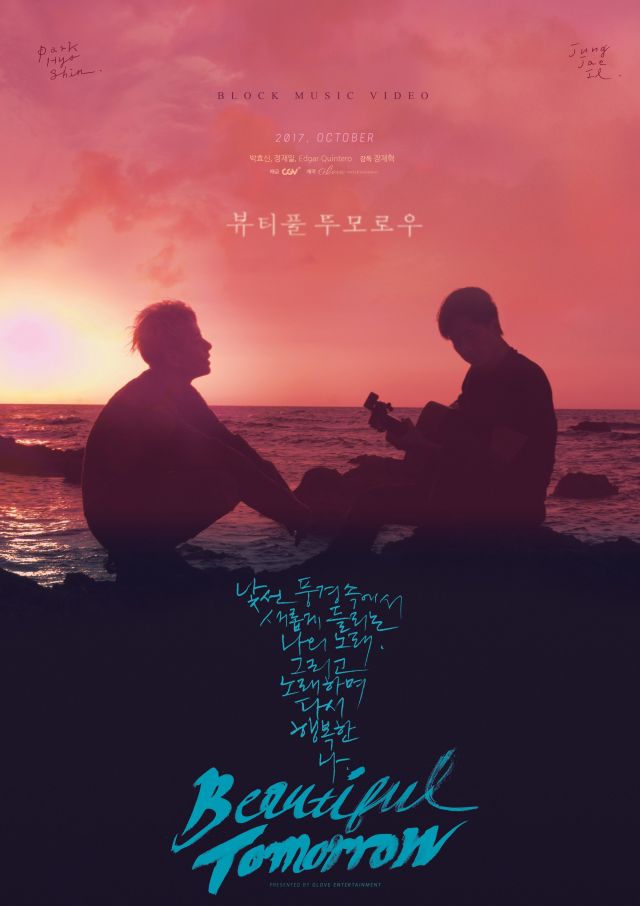 Synopsis
Park Hyo-shin goes to Cuba with his musical soulmate, Jung Jae-il, in October of 2016. This musical film gives hope for a beautiful tomorrow. The two Korean joins a Cuban boy, Raphael, who sing songs from their 7th album together in Cuba. 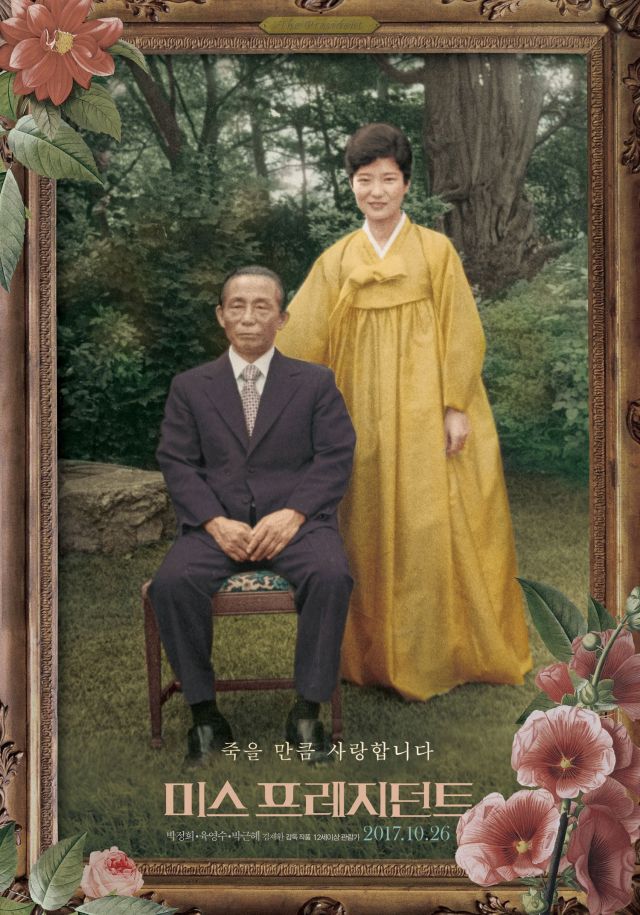 Synopsis
My father led a coup in 1961. Two years later, I became the president's daughter.

"Mis-President" explores the basis of the myth that made Park Chung-hee and Park Geun-hye into the presidents of Korea. The film starts with an old clip of Park Geun-hye entering the Blue House as a daughter of the president and ends with her leaving after she was impeached. Though her life has resulted in a drastically different situation, the myth still stands.
Mis-President follows the daily lives of an old man and a married couple who worship Park Chung-hee and Park Geun-hye like gods. The film often inserts documented footages of the past to show how the ideology of the government successfully prevailed. It also shows how the elderly, brainwashed by the propaganda, are living today like the past. It's shocking to see how this group of people is worshipping the Parks with absolute, religious faith. [KIM Youngjin] 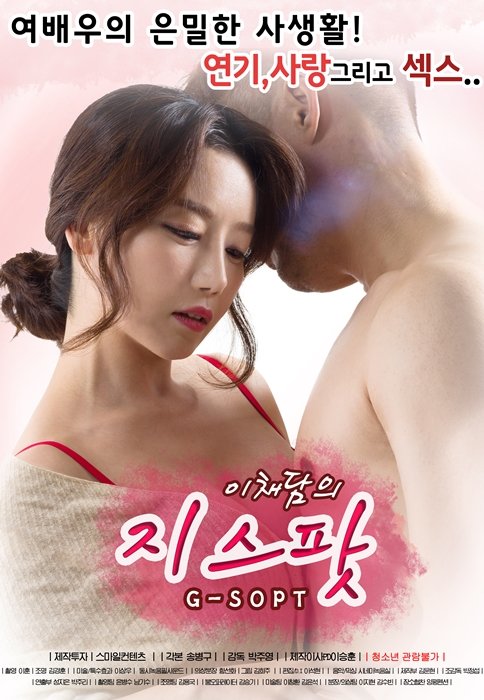