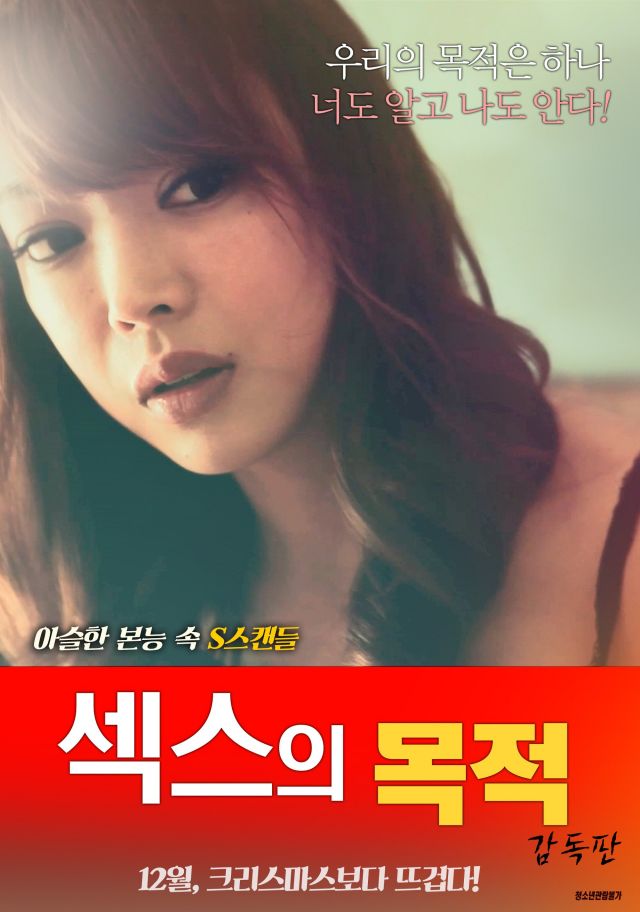 Synopsis
A woman realizes her husband is seeing other women and decides to have her revenge in a special way. 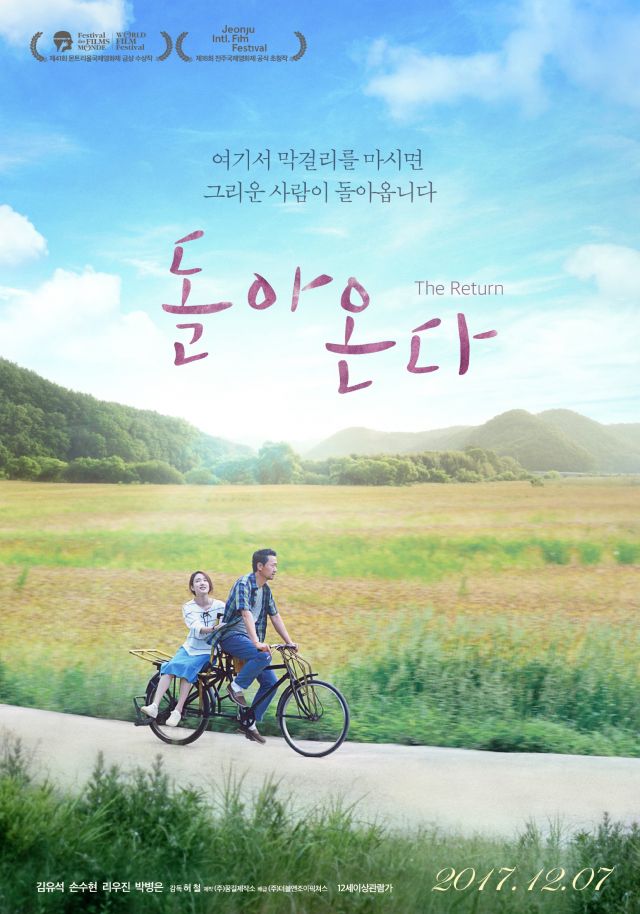 Synopsis
A frame that says, 'Drink makgeolli (rice wine) here and the one you miss will return' is hung on the wall of The Return. The tavern's regulars miss their lost ones. One day, Joo-yeong arrives. 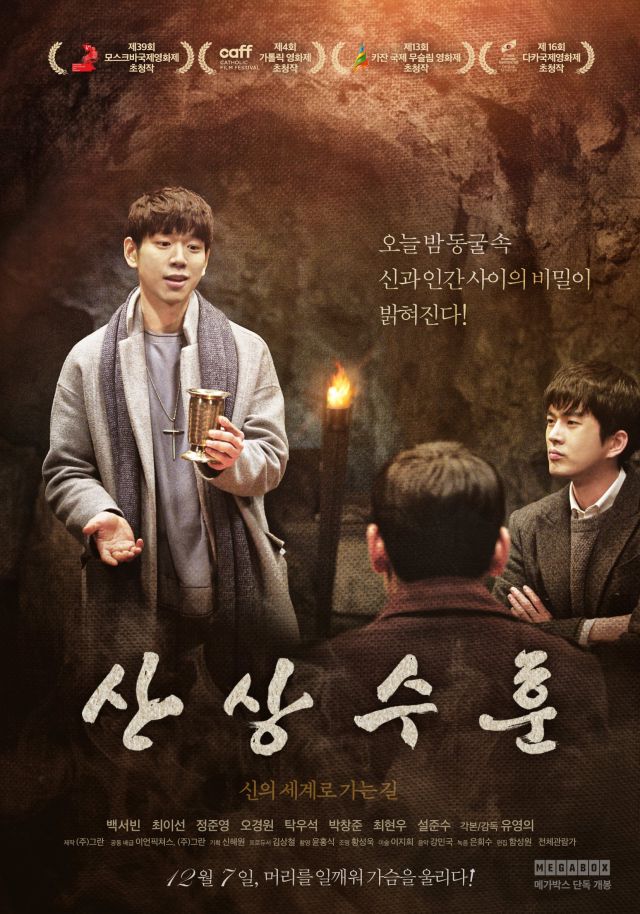 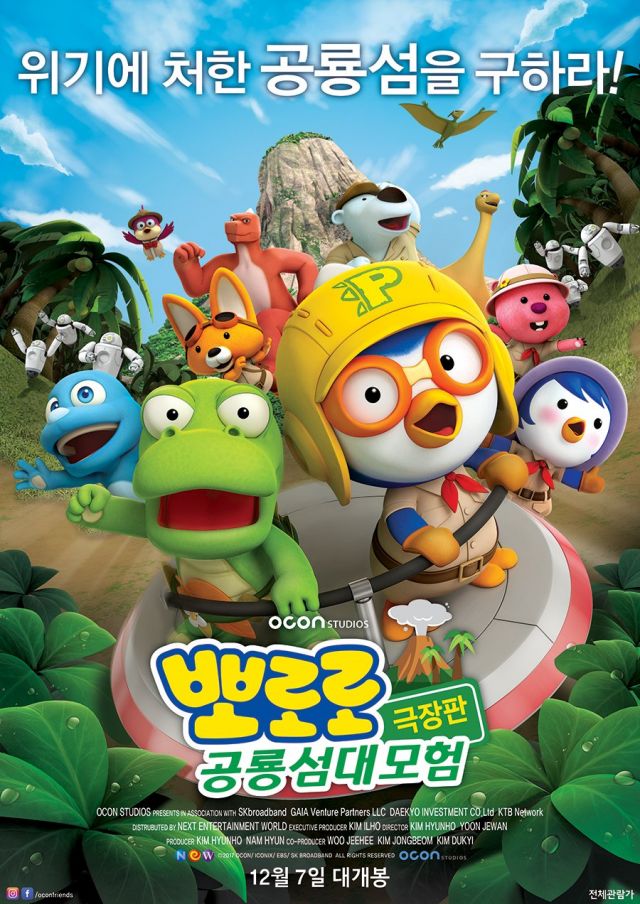 Synopsis
Pororo and his friends head to dinosaur island where an exciting showdown occurs!

Pororo meets a dinosaur who can't remember anything but his name. Together he and his new friend must save their kidnapped friends from aliens. Can they save their friends? 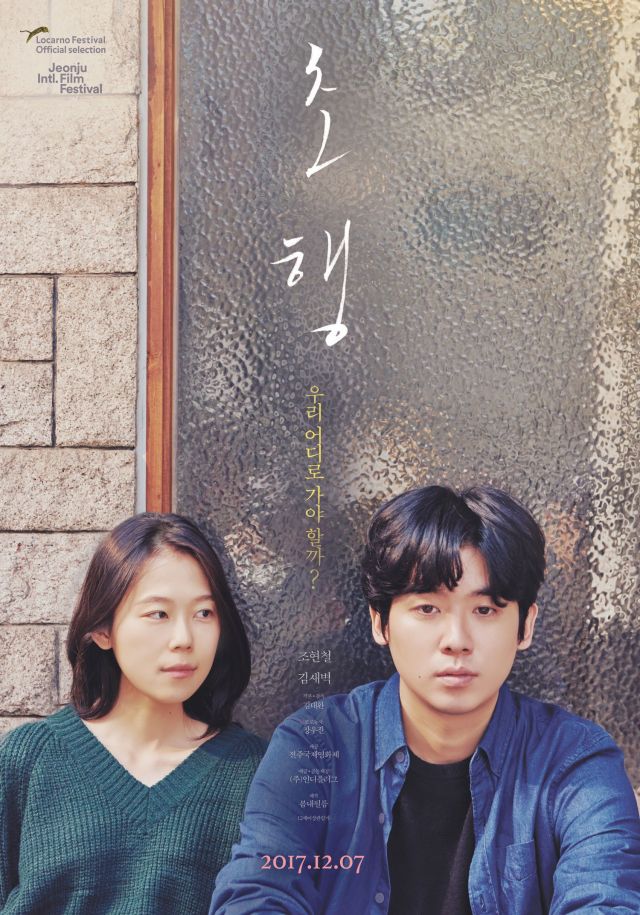 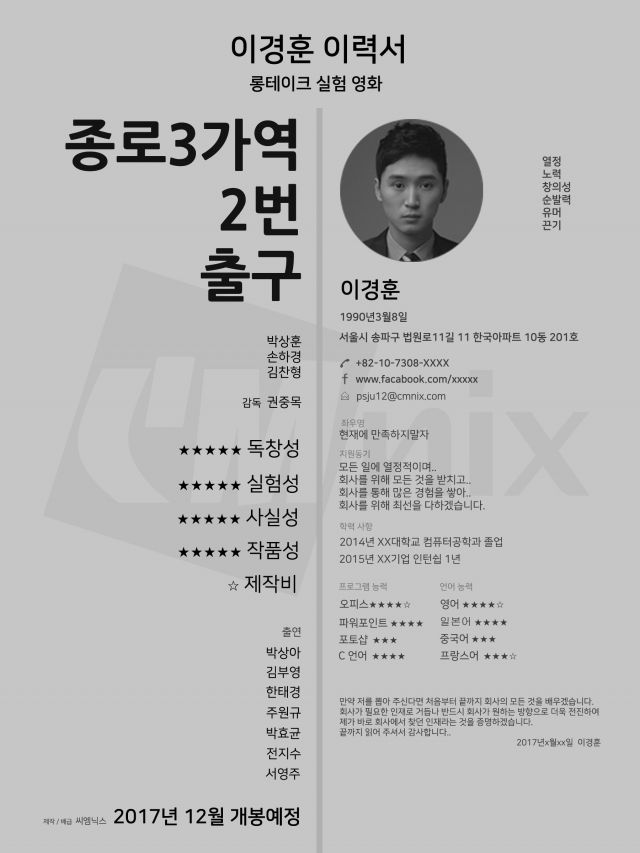 Synopsis
Kyunghoon is a company that lays off contractors a month before their year-long contracts end. Why then, does a woman with no visible working skill set become a company hotshot overnight?