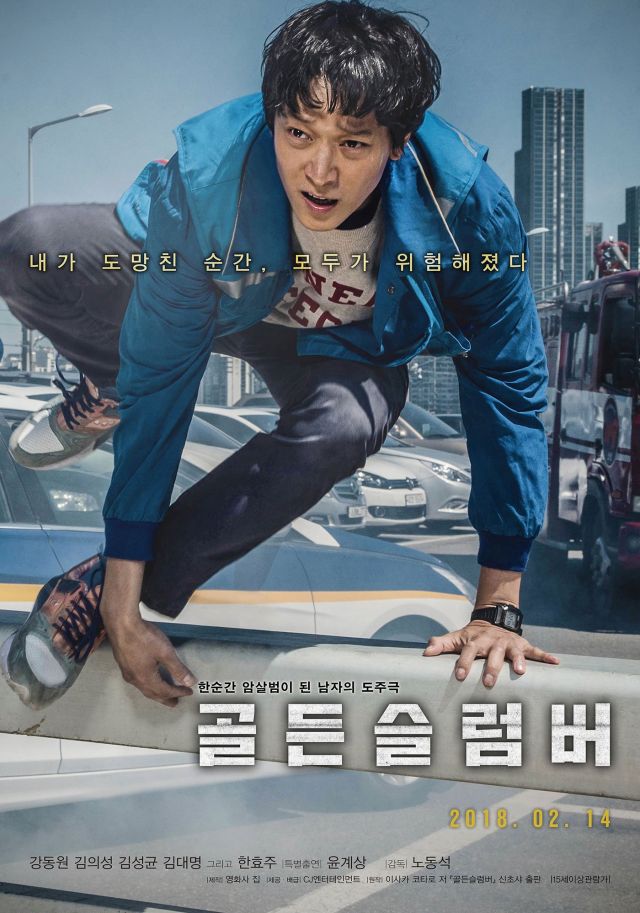 Synopsis
An original story by Japanese writer Kotaro Isaka about an ordinary man who is hunted after being discovered as an assassin. 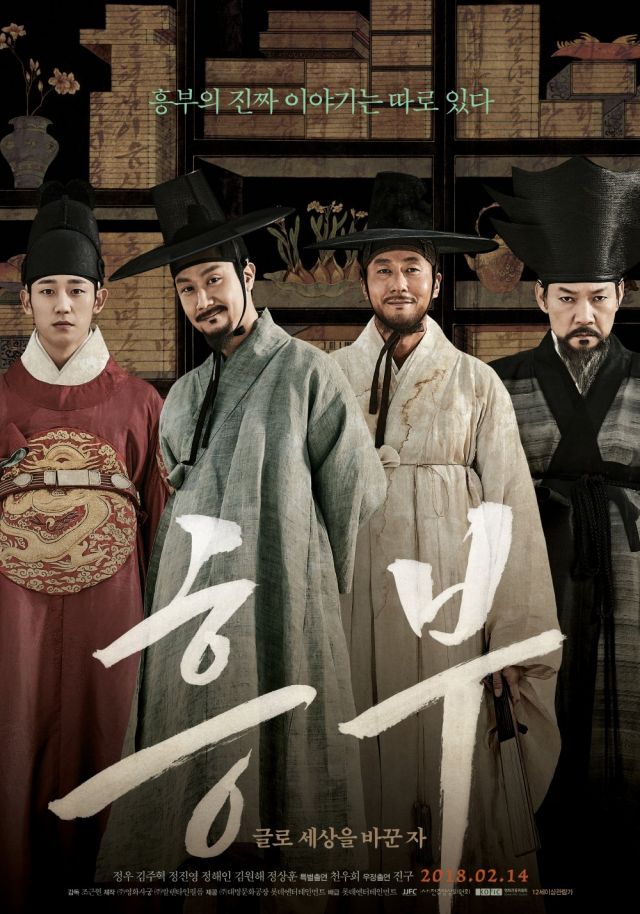 Wrapped up filming : 2017/08/18
Synopsis
A dramatized version of the traditional "Heung-bu Tale"; this story re-tells the story of the nice Heung-bu. 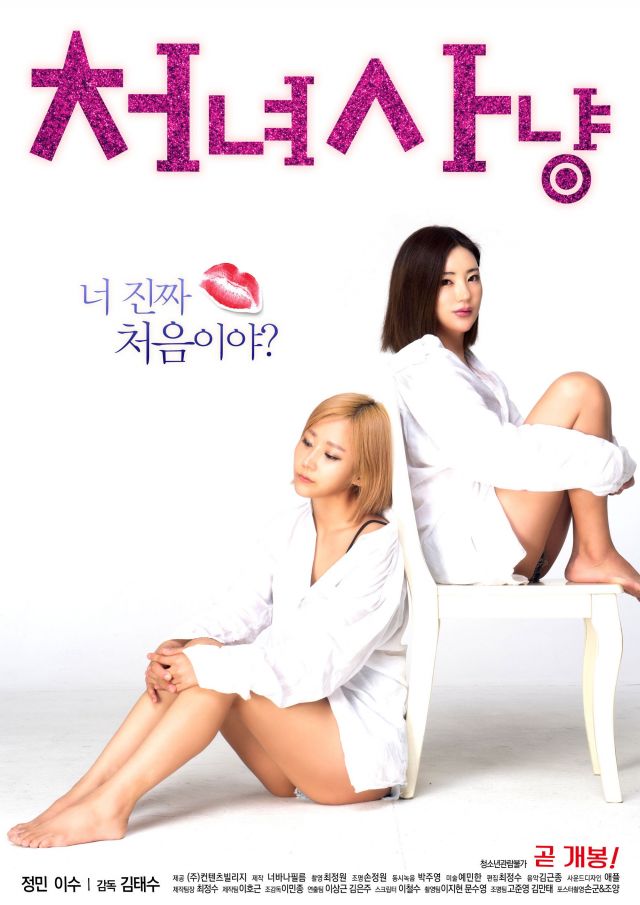 Synopsis
When two men discover that a girl they've been chatting up is a virgin, they take it upon themselves to help her out.