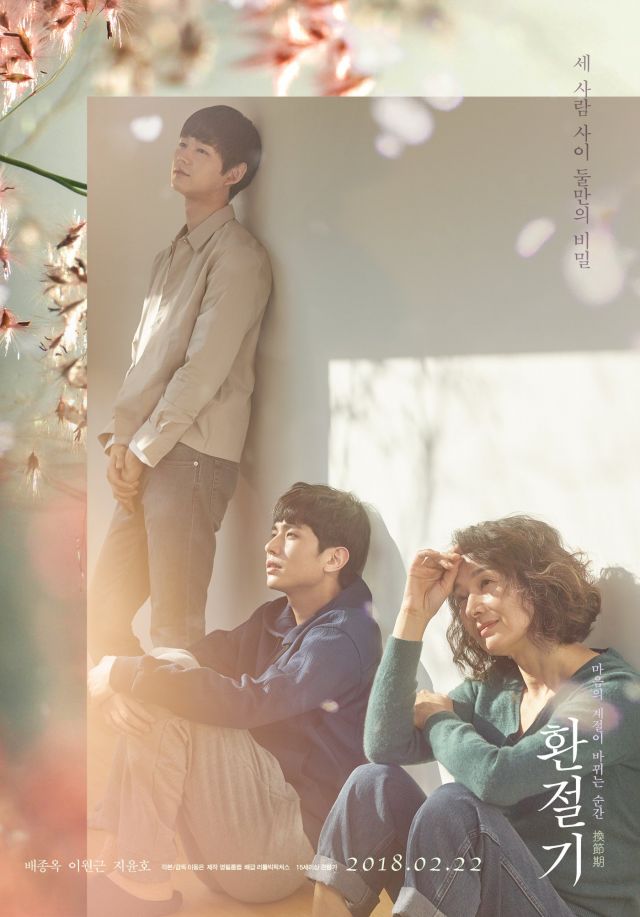 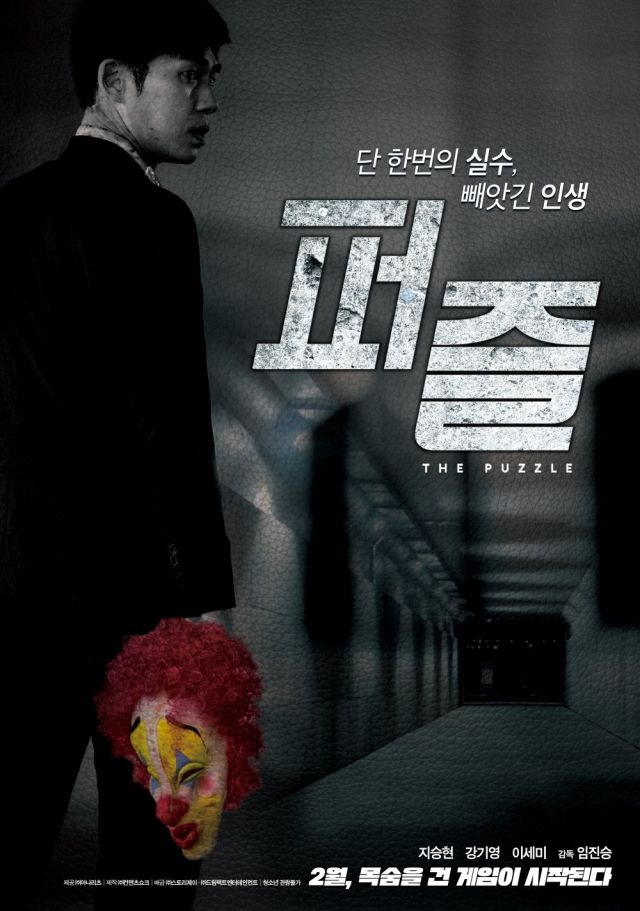 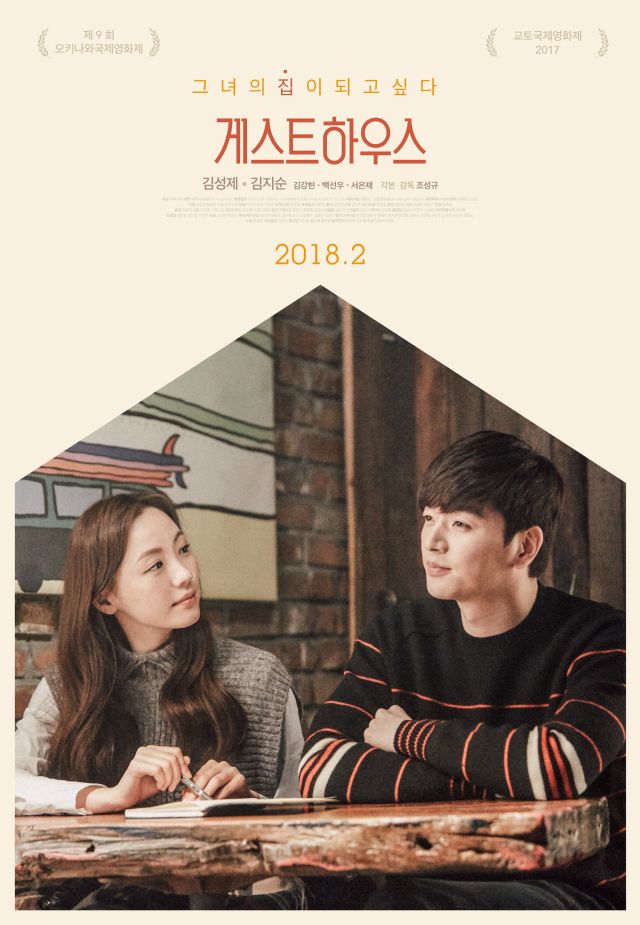 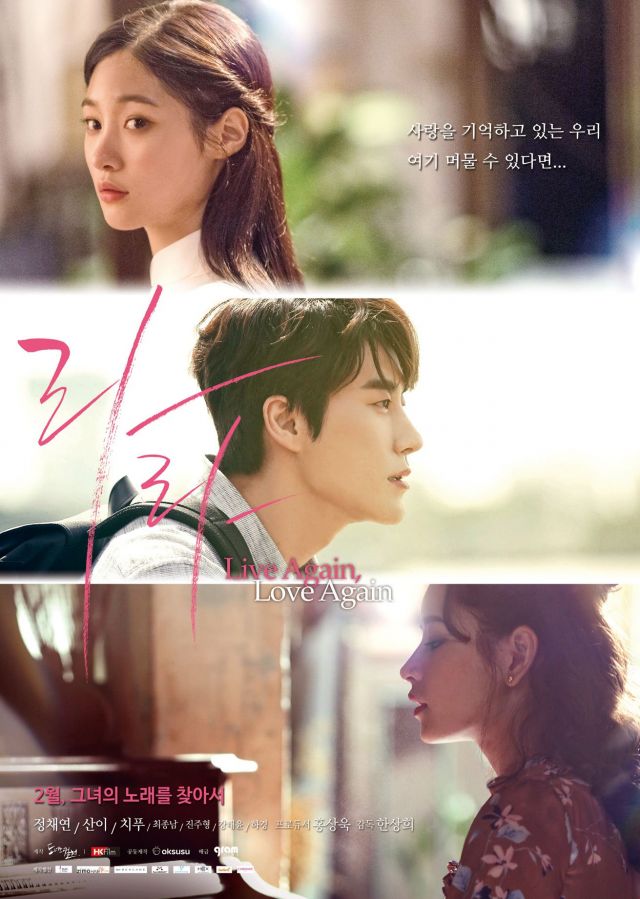 Synopsis
"Thanks For the Love"
Ji-pil hits a writer's block with his music. One day, he hears a tune on the piano while surfing SNS and gets mixed feelings.
In the end, he finds the pianist Mi and heads to Vietnam to find his ex-girlfriend Yoon-hee... 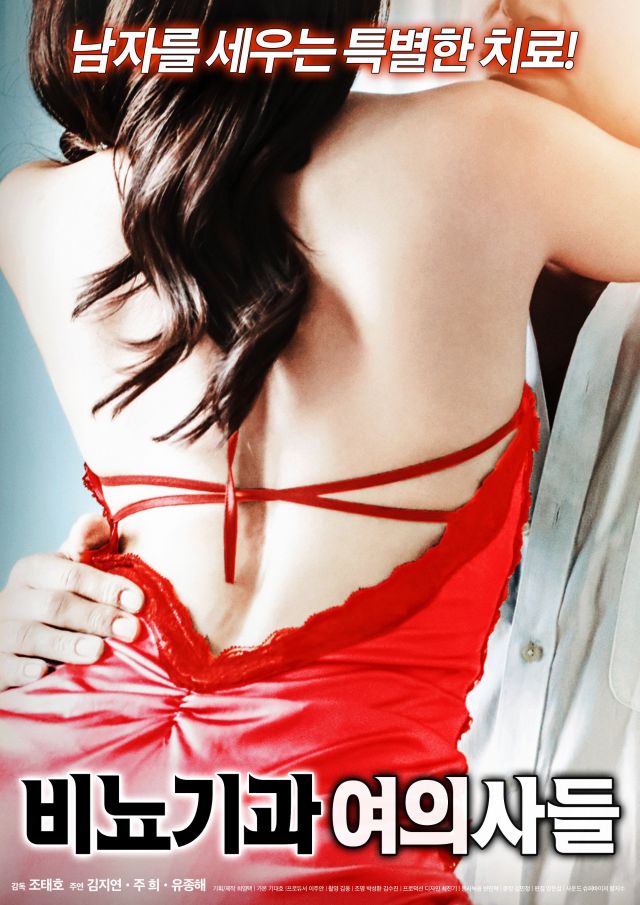 Synopsis
A female urologist struggles to find patients until she decides to use her own body to treat the patients, which leads to success.