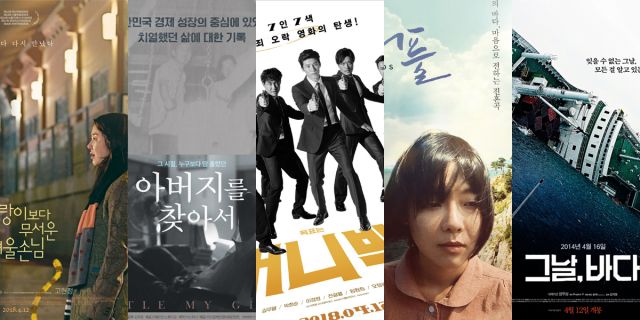 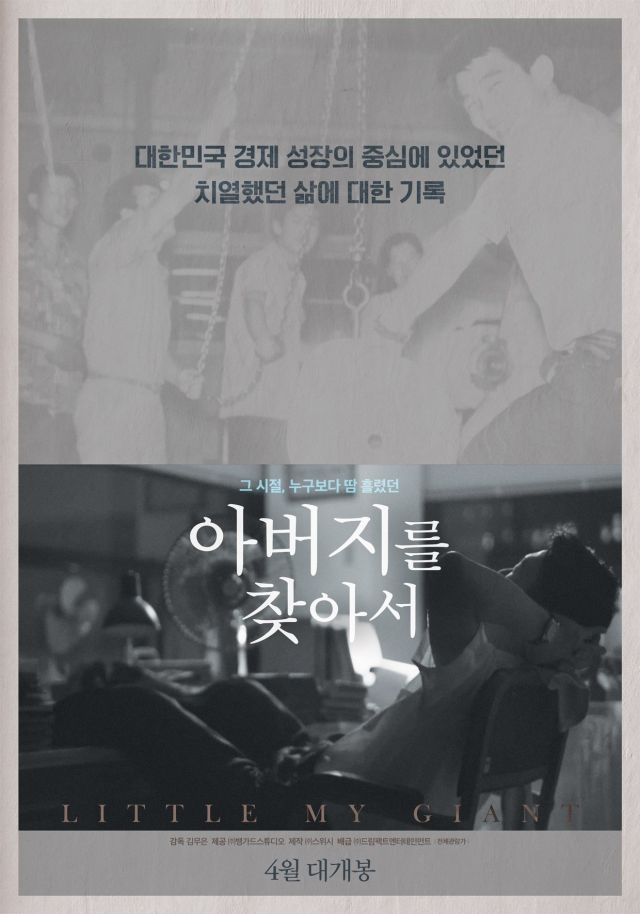 Synopsis
In a different generation that holds similarities to this one, our fathers who had dreams and hopes beyond the poverty began their youths suffering from unemployment and struggling to earn money. However, they say those times were like Utopia. They even say they are sorry for not being able to present youths today with the same experiences. They were known as 'work animals' because all they did was work, but they proudly say did that to feel accomplished at the end of the day. It was a world where the working environment was decent. However, once the jobs that they spent their whole youths on disappeared, they reminisced over them in silence. They are trying to return the favor to their families now. This documentary is the confession from our fathers who devoted everything to work. 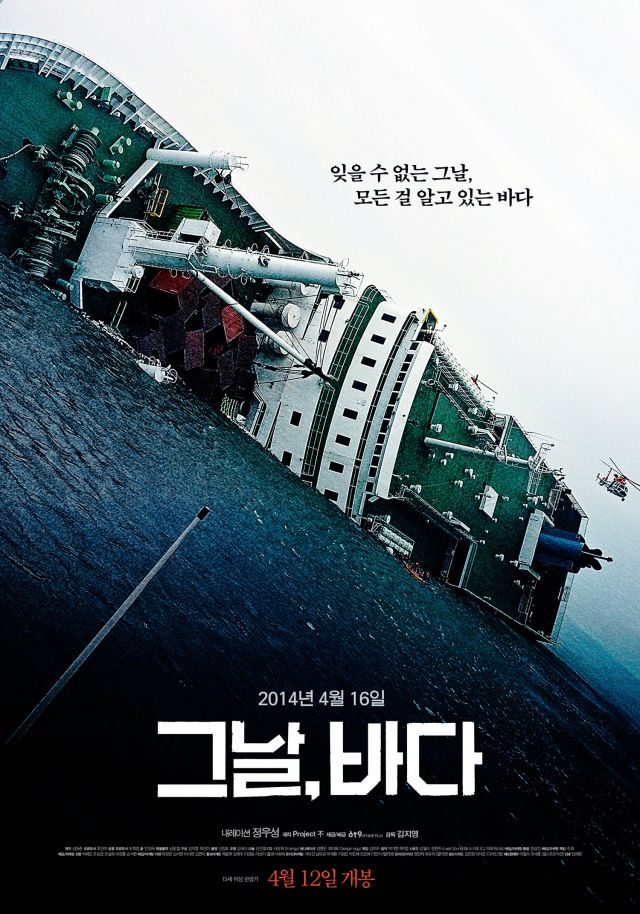 Synopsis
A documentary that scientifically analyses and tracks down the route of the Sewol Ferry that sank on the 16th of April in 2014 using its AIS to discover the cause of the unconfirmed sinking. 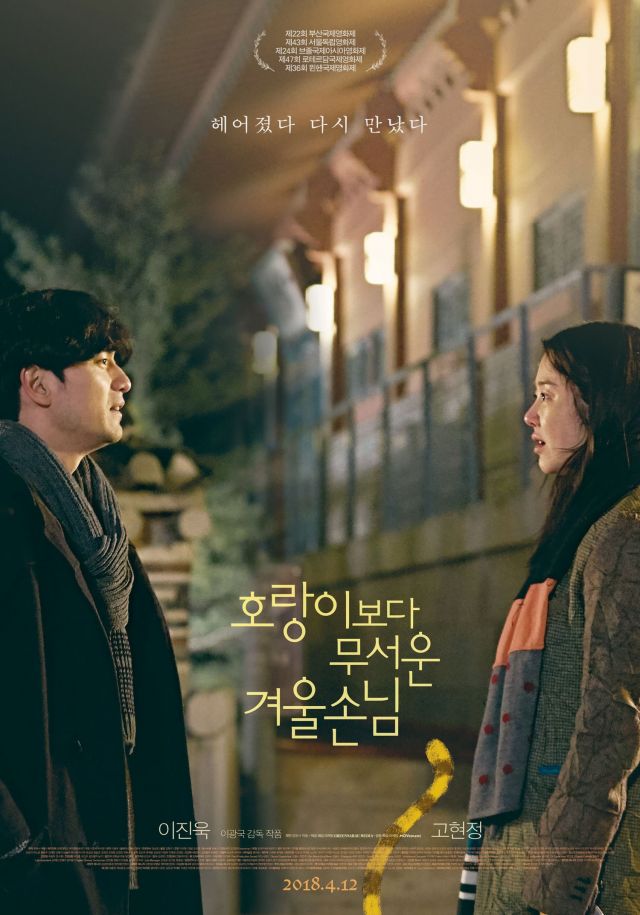 Synopsis
A man who is abandoned by his girlfriend whom he lived with, meets his ex-girlfriend while working as a substitute driver and begins a new life. 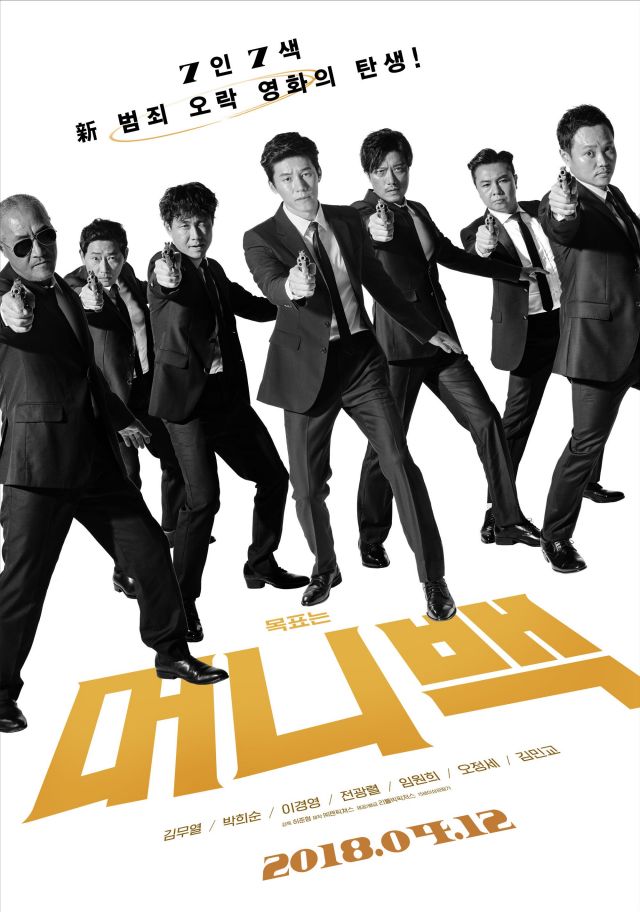 Synopsis
A large, diverse group of people get tangled up with each other to get their hands on a gun and a golf bag full of money. 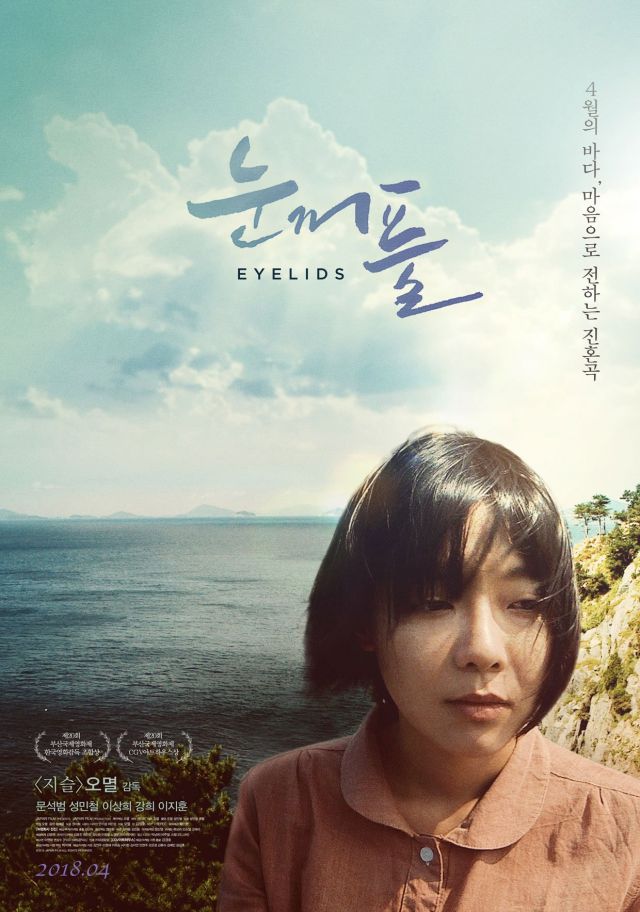