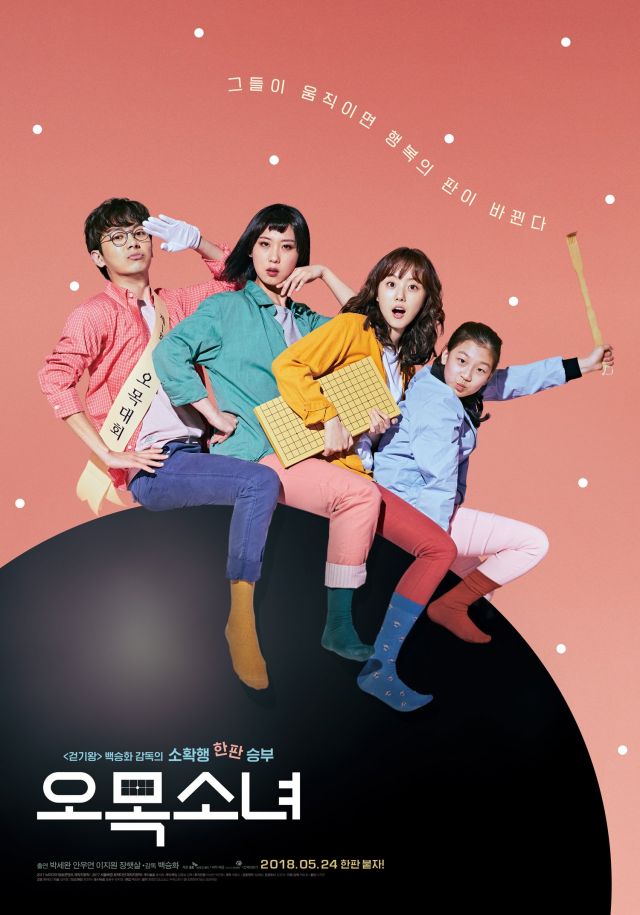 Synopsis
Lee Ba-duk dreamed of being a champion in the game of go, but hasn't played for a long time. She takes up the game again for the prize money and meets an opponent that will challenge her in more than the game. 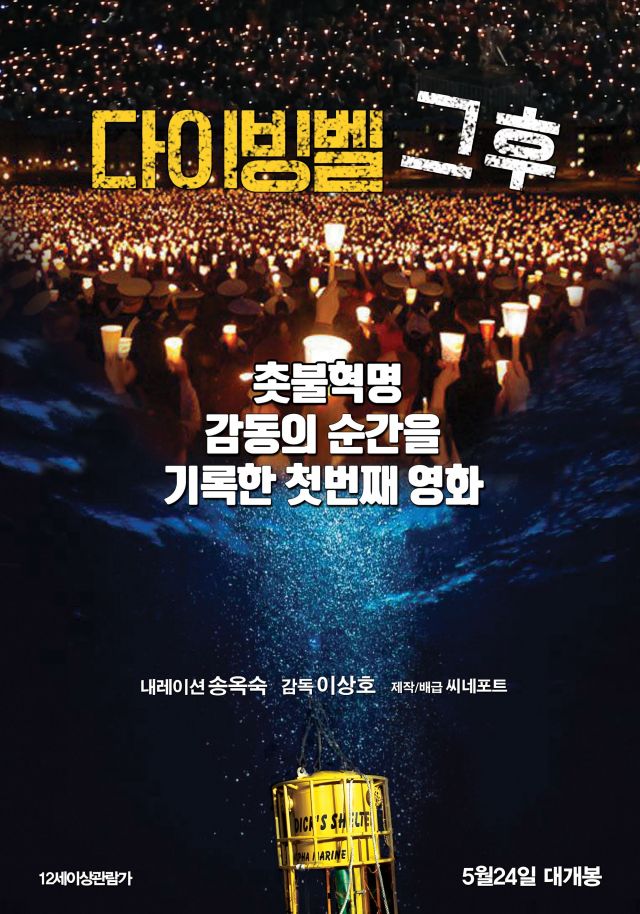 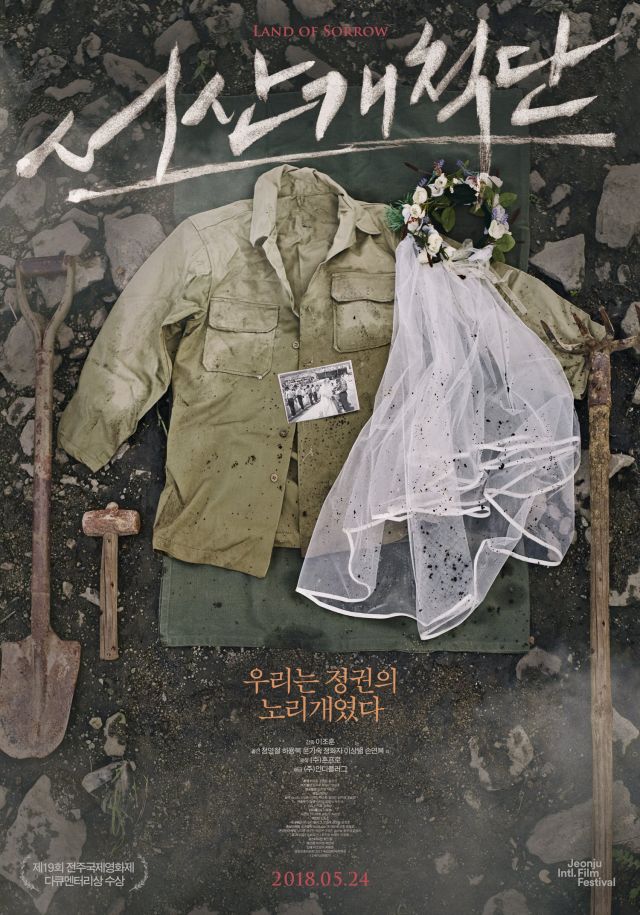 Synopsis
Farmers have taken back farmland in Seoson city, but aren't as happy about the reclamation as they should be. The story that tells of the darker side of history dates back 50 years and tells all.
Festival
2018 Jeonju International Film Festival 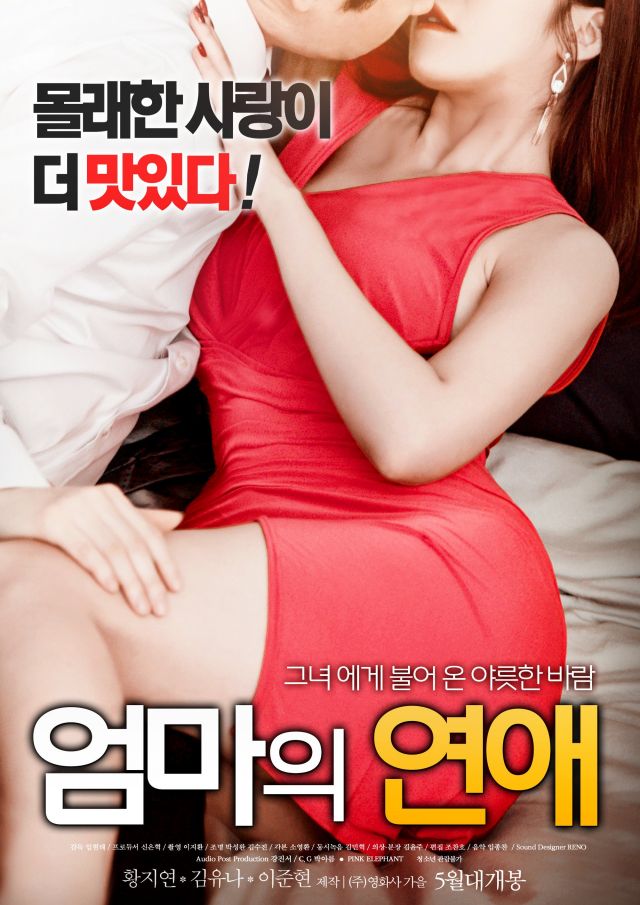 Synopsis
Joon-ho falls for his new step-mother, Min-joo. He suppresses his feelings because she is his father's woman, but one day his father passes away. In addition, the step-mother has been throwing him signs and her daughter Eun-jung leaves the house. Joon-ho is alone with Min-joo and he comforts her for losing her husband. However, he ends up comforting her not just mentally, but physically as well.