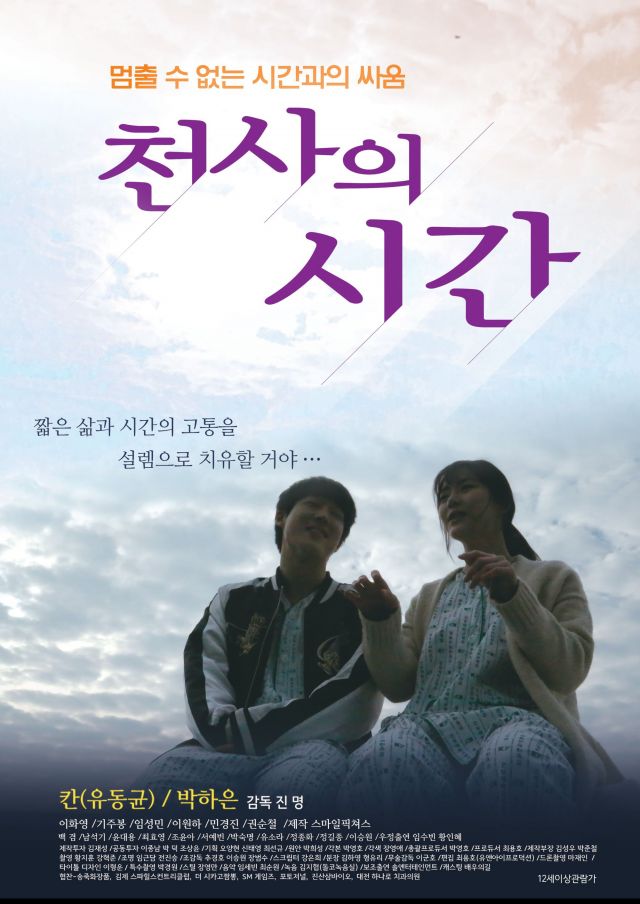 Synopsis
"Moment"
Our friendship and love was beautiful.

Chun-hee is in 11th grade.
He was in a movie club at school when his illness recurred and he was hospitalized. There, he meets Joo-hee who is waiting for a cornea donation. Joo-hee's dream is to be a national archer, but she won't be able to see unless she gets a donation. She doesn't lose hope.
Chun-hee pretends to be a year older, his mom blows his cover. However, Joo-hee just calls him 'oppa' anyways. The two become closer everyday...

"The Angel's Time" is about the dreams and passion of the youth in this modern generation and about curing the pain in the short time of life. 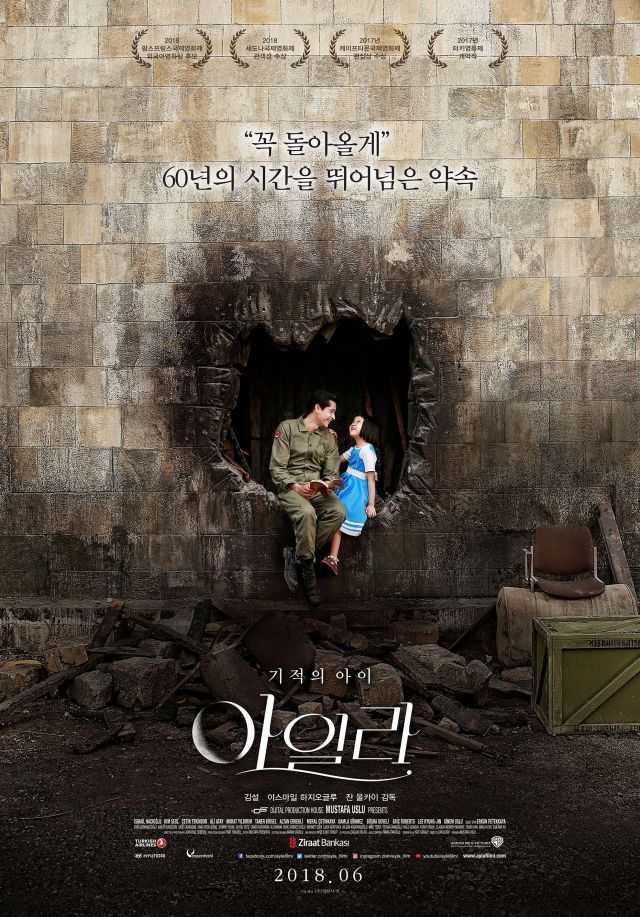 Synopsis
Korean-Turkish co-production about a destined encounter in crossfire and 60 years of yearning.
The true story of Süleyman, a soldier in the Korean War, and 5 year-old girl Ayla!

Süleyman was dispatched to the Korean War in 1950 and he finds a 5 year-old girl all alone in the dark. She lost her parents and couldn't speak due to shock.

Süleyman names her Ayla, which means 'moon' in Turkish, and takes her to his camp.
They come to depend on each other until Süleyman is told to return to his country with the end of the war and he makes a decision despite all resistance to keep Ayla next to him. 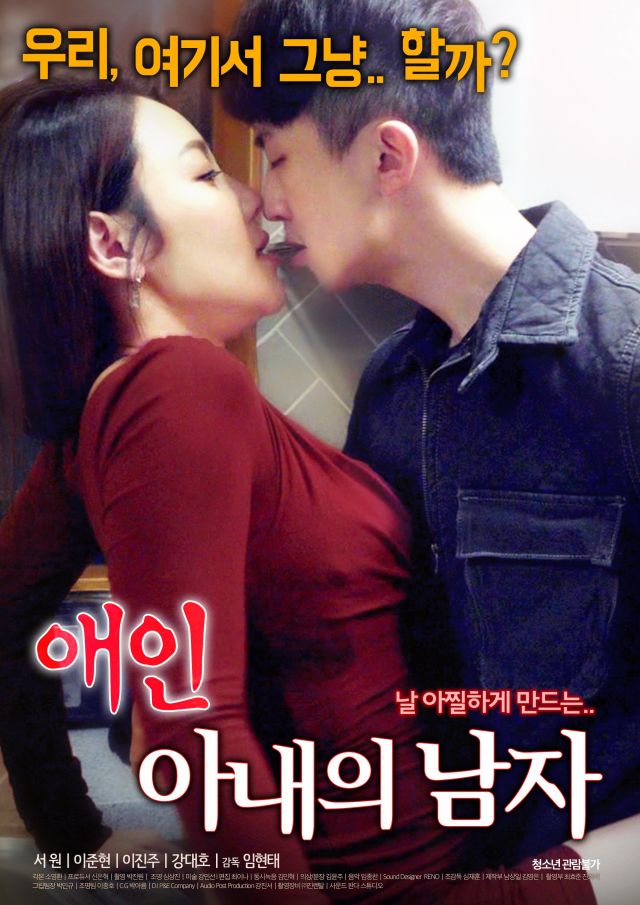 Synopsis
Stop peeking and let's have a fling.
Min-ho works at a private detective agency where peeking into others' lives is what he does. One day, a pretty woman named Mi-na asks him to tail her husband and Min-ho is in for a shock. The man he's tracking down is in an affair with his wife, Soo-kyung. The place they meet each other is usually Min-ho's house after he's gone to work. Min-ho installs secret cameras to catch them in action and watches the scene with Mi-na. 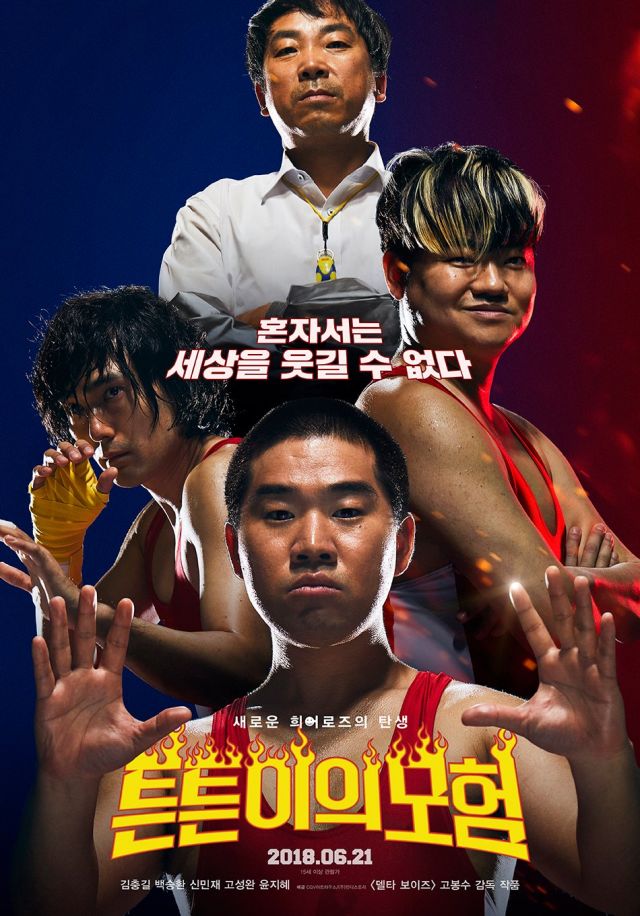 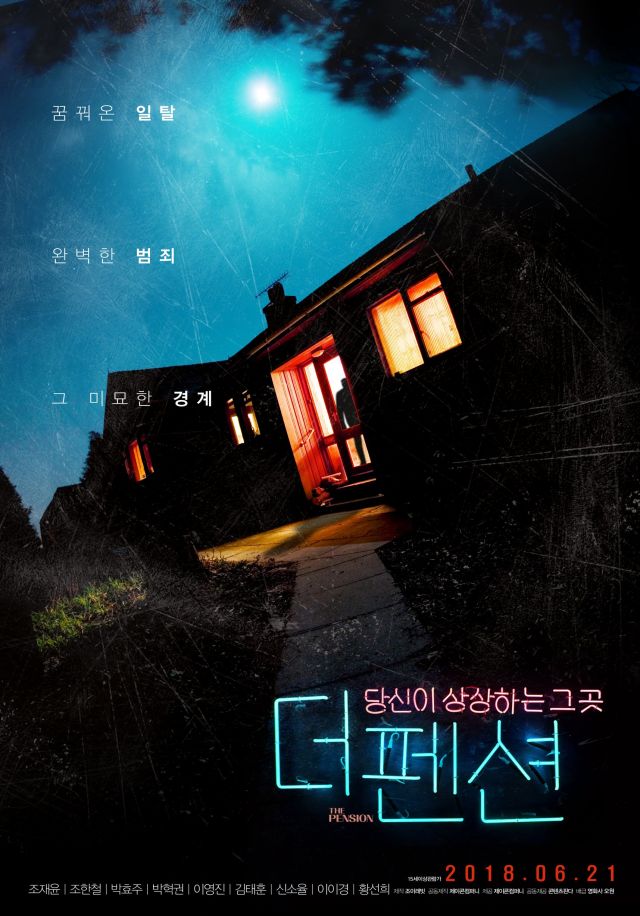