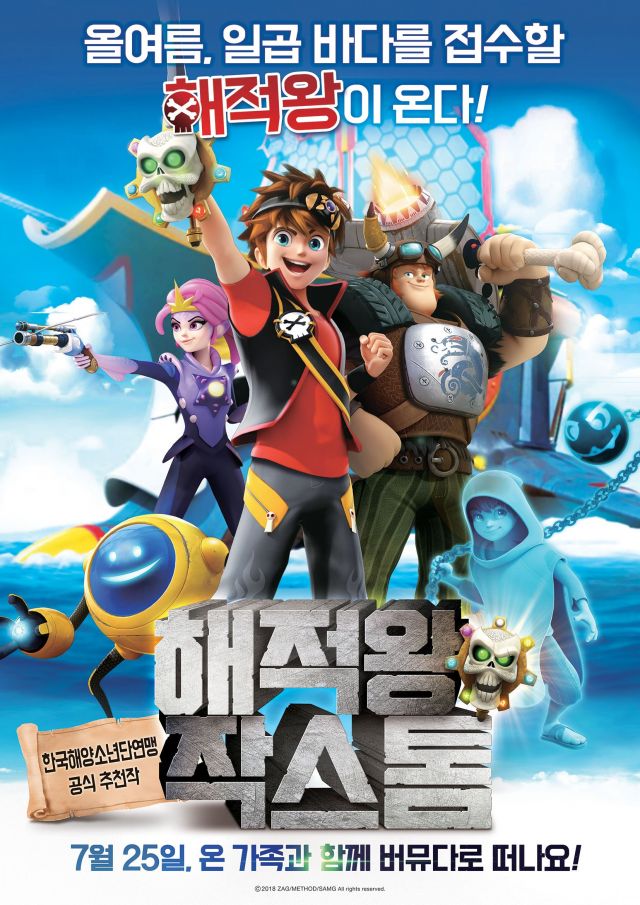 Synopsis
Korean-French animated collaboration about a teenager named Zak Storm who is transported to the Bermuda Triangle during a surfing competition after he stole his father's necklace. The necklace is a mystical item that makes Zak the captain of a ship and its crew. Will he become the true pirate king? 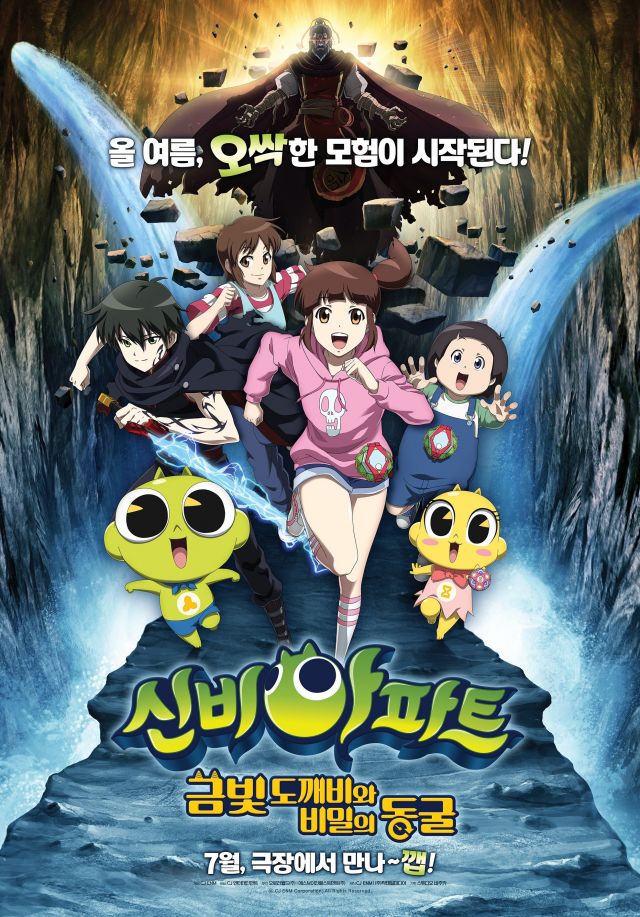 Synopsis
Ha-ri and Doo-ri live with a 102-year-old goblin named Sin-bi in an apartment that is over 100 years old. They discover a secret cave and go back 22 years in time. 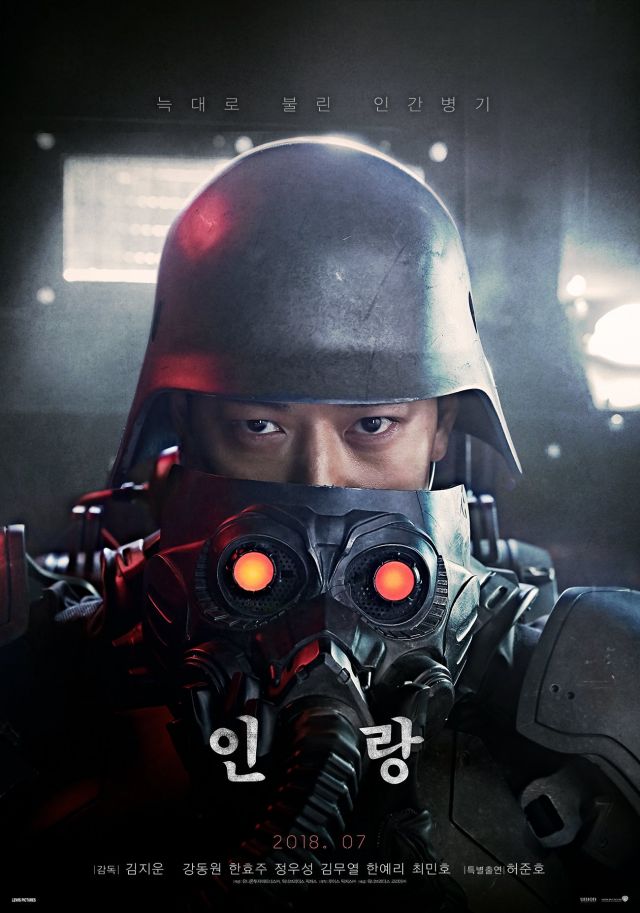