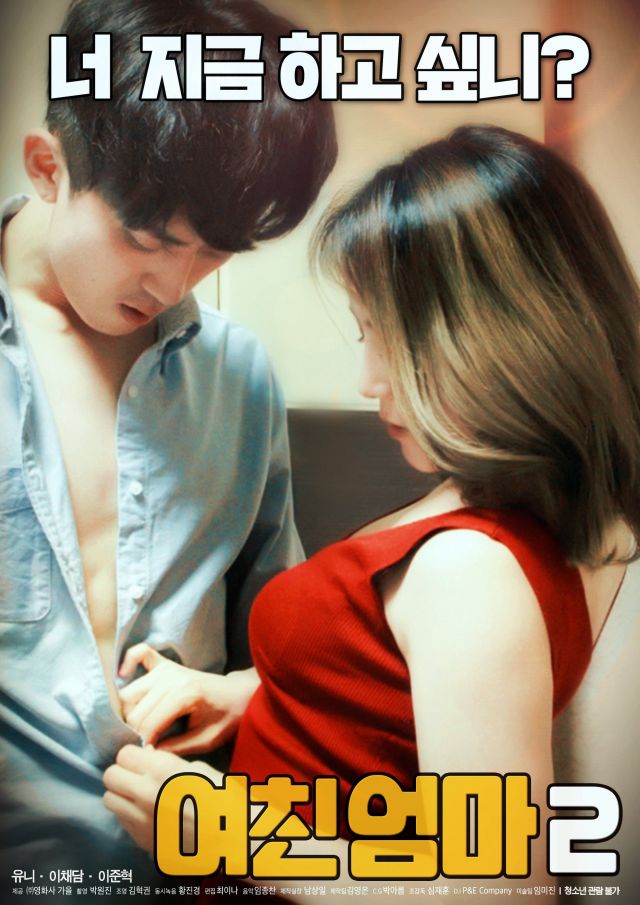 Synopsis
Young Se-hee gets married to middle aged Min-goo, but she's not happy with his item as he's old. While she goes on vacation with her husband, Min-goo's daughter Yoo-jin calls her boyfriend Ji-hoon to the house when her parents are not there and they have sex. Meanwhile, Se-hee comes back home early from the vacation because her husband has to work and runs into a completely naked Ji-hoon. 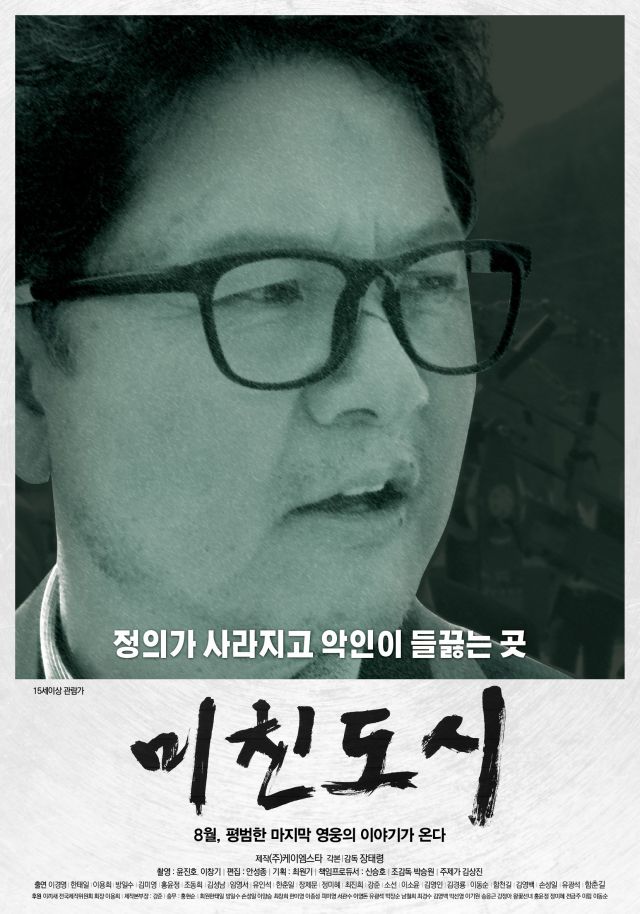 Synopsis
A public worker wants to live a good life, but there are those who seek out the help of the mob in pursuit of wealth and power. 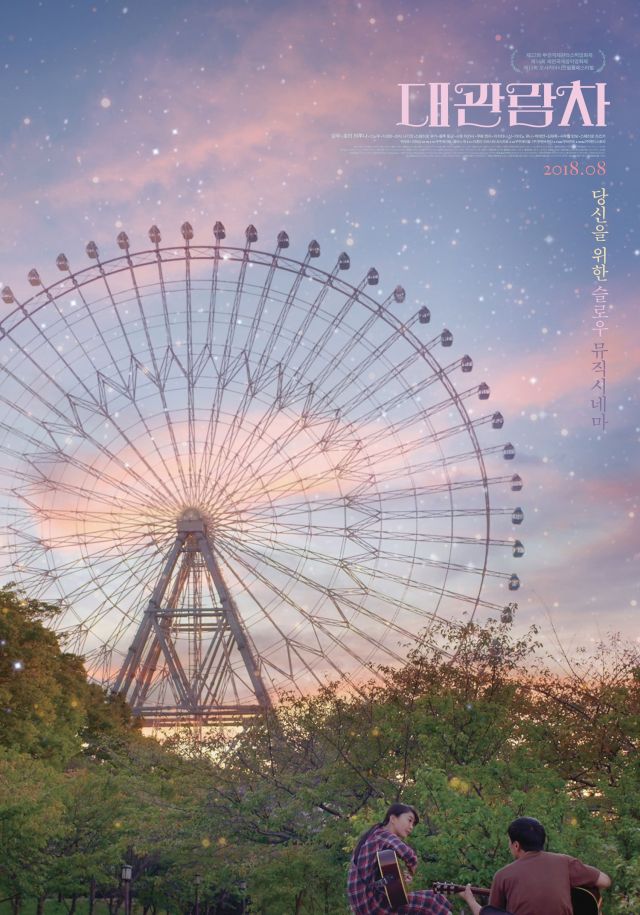 Synopsis
When his boss Dae-jung goes missing in a ship accident, the company sends Woo-joo to Osaka to finish his business. On his last day in the city, Woo-joo chases someone looking exactly like Dae-jung to Taisho, an area in Osaka. He ends up losing him, but the sound of a guitar draws Woo-joo to a small bar, Pier 34. Its owner, Snow, somehow reminds him of Daejung, and listening to his music brings back memories. After passing out right there, Woo-joo ends up missing his flight back to Korea. He quits his job on a whim and soon meets Haruna, who is learning how to play the guitar from Snow. Woozoo decides to stay at Pier 34 until he finds Daejung and so begins an unlikely vacation for him. 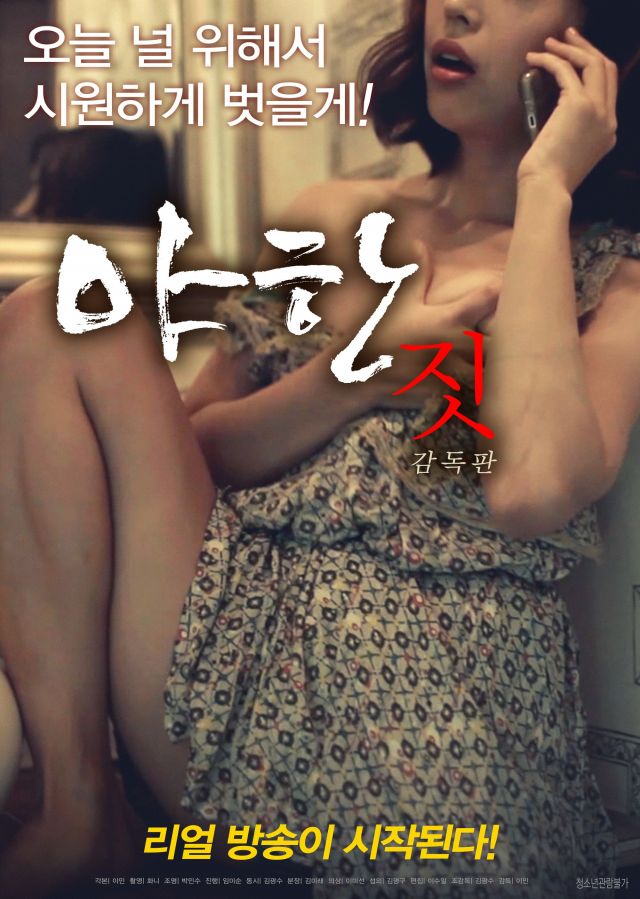 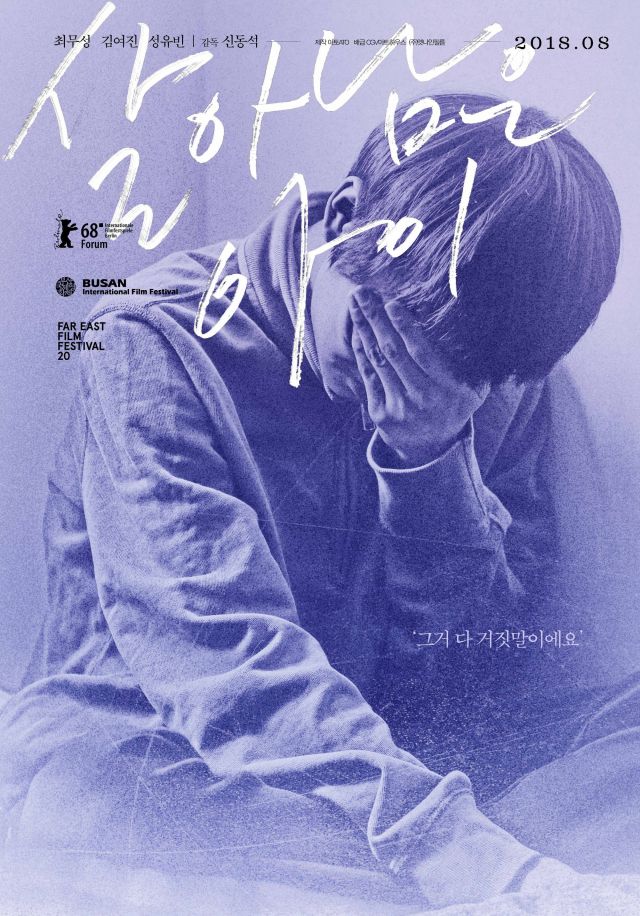 Synopsis
A story of a couple who lost their child and a high school teen who survived.