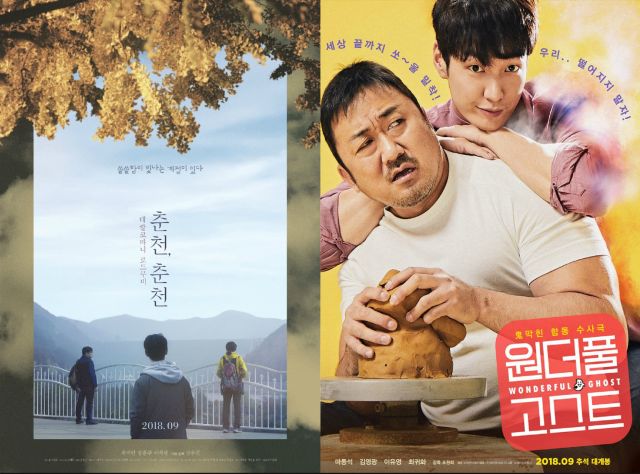 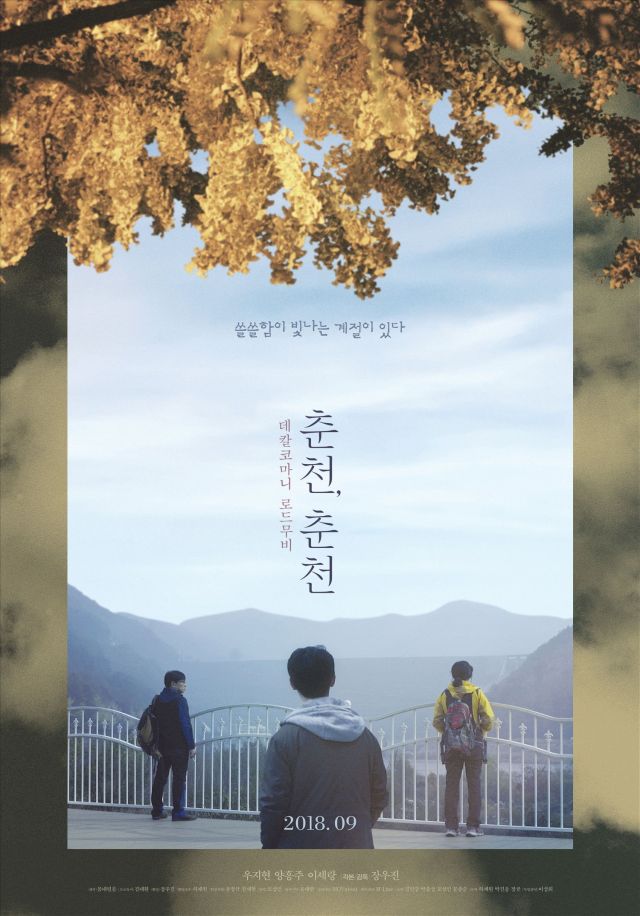 Synopsis
Jihyun attends an interview in Seoul before taking a train back to his hometown of Chuncheon. On the way he sits next to a middle-aged couple. The film soon separates into two stories, one following Jihyun and the other following the couple.
Jihyun, dreaming of getting a job in Seoul, falls into despair after failing his interview. Drowning his sorrows with alcohol, he narrowly escapes a dangerous situation thanks to the help of a friend. Together they head aimlessly to Cheongpyeongsa Temple, but he misses the last ride back home and decides to stay the night. The middle-aged couple also head towards Cheongpyeongsa Temple. They open up to each other by recalling memories of their first loves. The night passes like a dream and they get back on the train to Seoul. 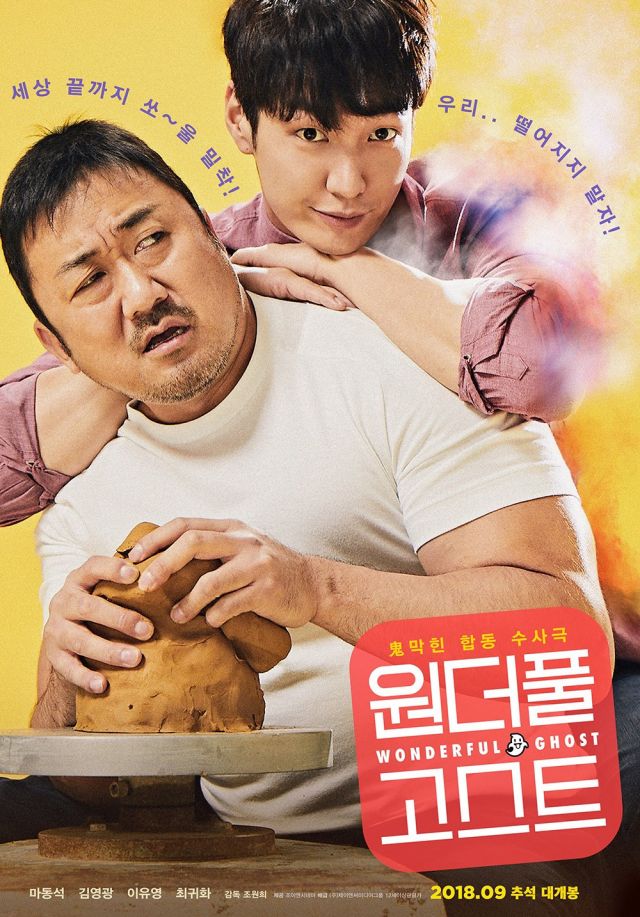