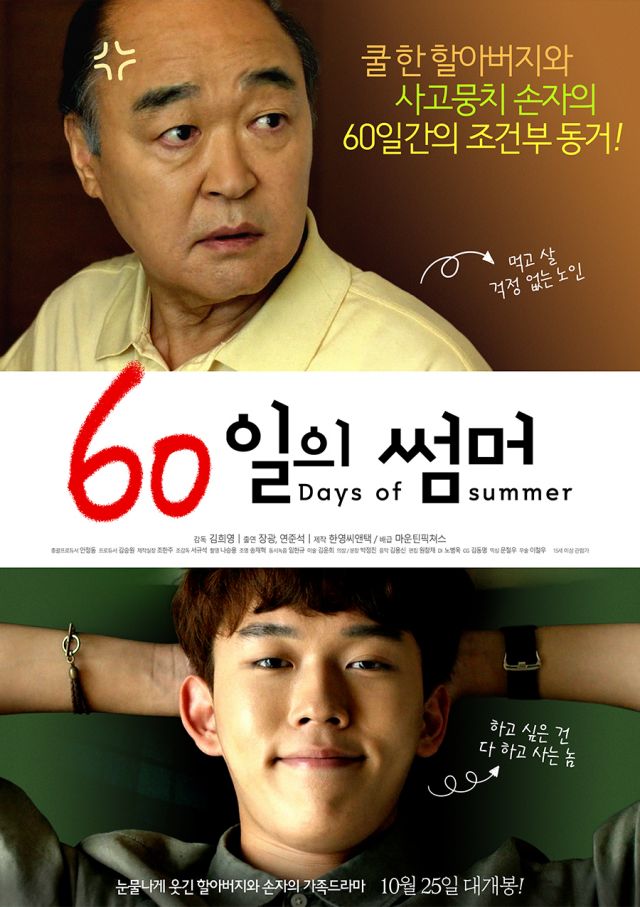 Synopsis
Dong-il is the coolest old man in his 70s. He cooks using a tablet PC and knows how to use SNS. He knows how to enjoy life. But one day crisis strikes.

His son leaves to the U.S. to remarry and drops his child with Dong-il whose carefree life gets shaken up by his teenaged grandson who he doesn't get along with. When crimes against the elderly are committed, the two pair up to get to the bottom of the mystery

Grandpa Dong-il and grandson Jae-hoon are in dismal when crime happens against the elderly in the village. Dong-il hopes nothing happens to him but he becomes a target too.

Jae-hoon sets out to help Dong-il and Dong-il suspects Jae-hoon's friends. Will Jae-hoon get along with his grandfather? What will happen to Dong-il's golden-age? 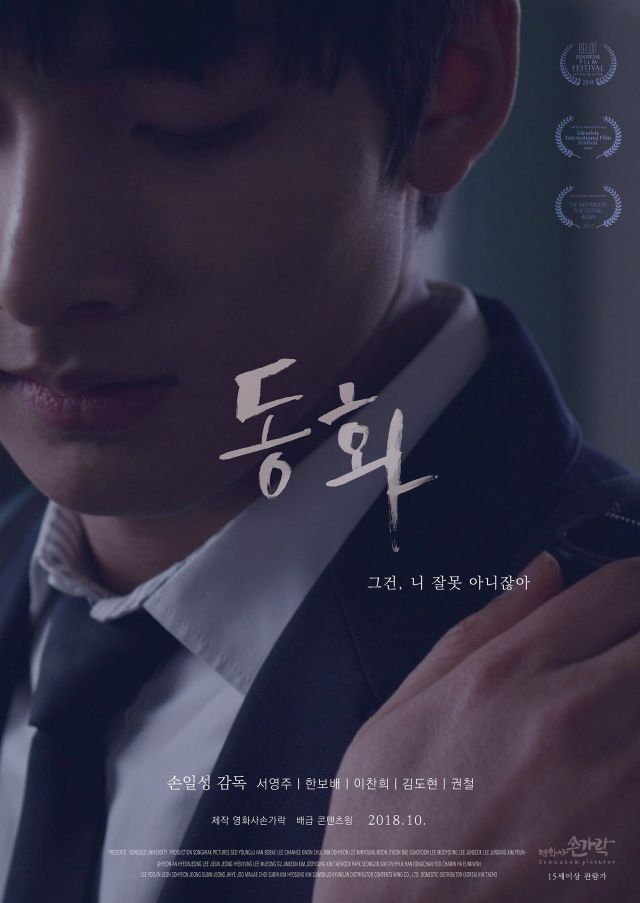 Synopsis
In a small country village, Dong-hwa dreams of being a priest like his father. One day, Eun-jeong moves into the village with a secret and Dong-hwa feels attracted to her. 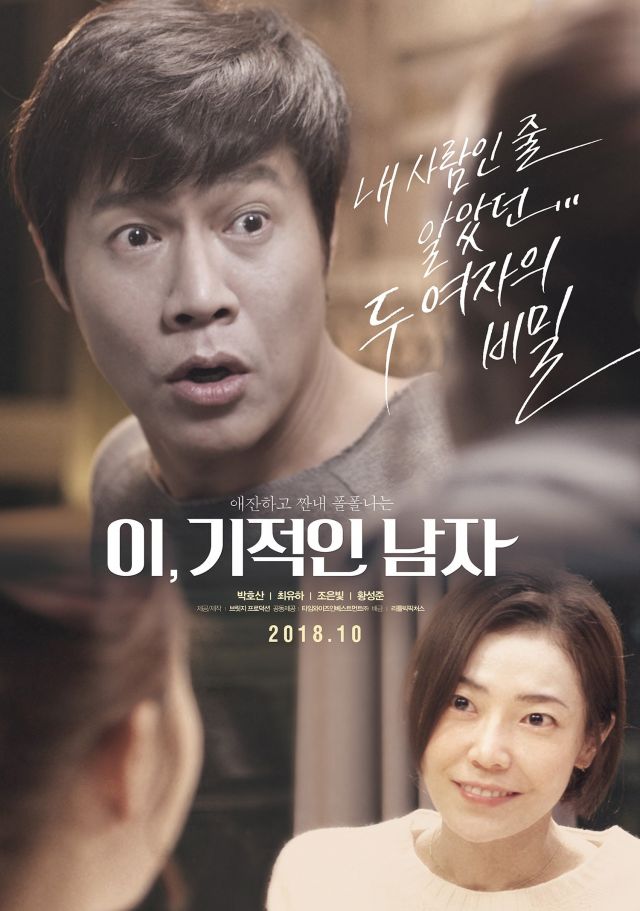 Synopsis
I know I'm selfish.
But...aren't you all a little too harsh with me?

In my 40s and have married for 10 years, I, Jae-yoon, am a professor of film. I am working hard on seducing an assistant I find attractive.

I thought my wife and assistant were both mine, but things were not as they seemed. 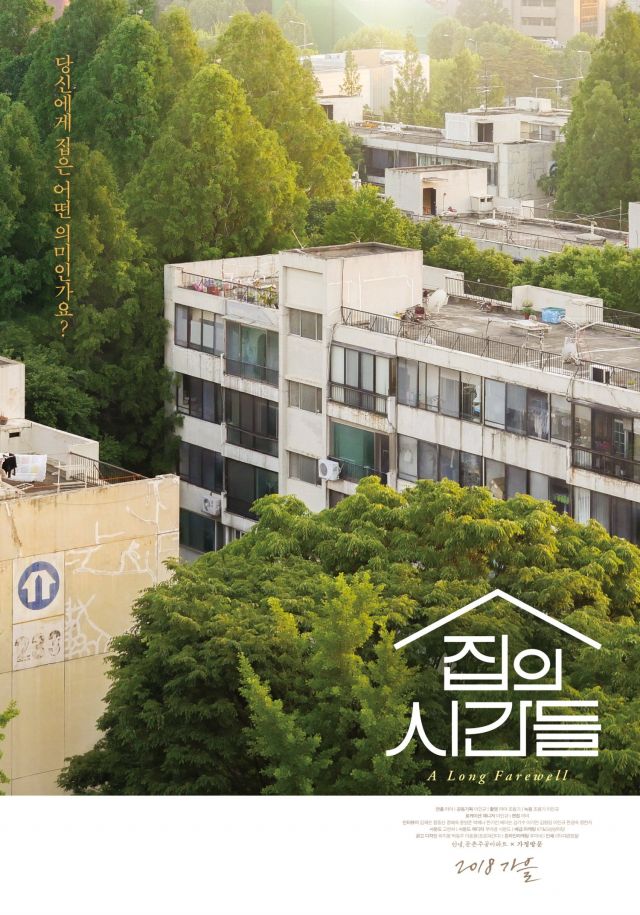 Synopsis
Dunchon Jugong Apts. at the edge of the Seoul. It has been over 10 years since discussions of rebuilding these old Apts. complexes began. The inhabitants tell us about their soon-to-be-demolished houses and Apts. Some people are now raising daughters in the house they lived in since their childhood, some families came from other places and struggled to adjust. As the reconstruction nears reality, the scenery of the Apts. complexes and households is quietly coming to a close. 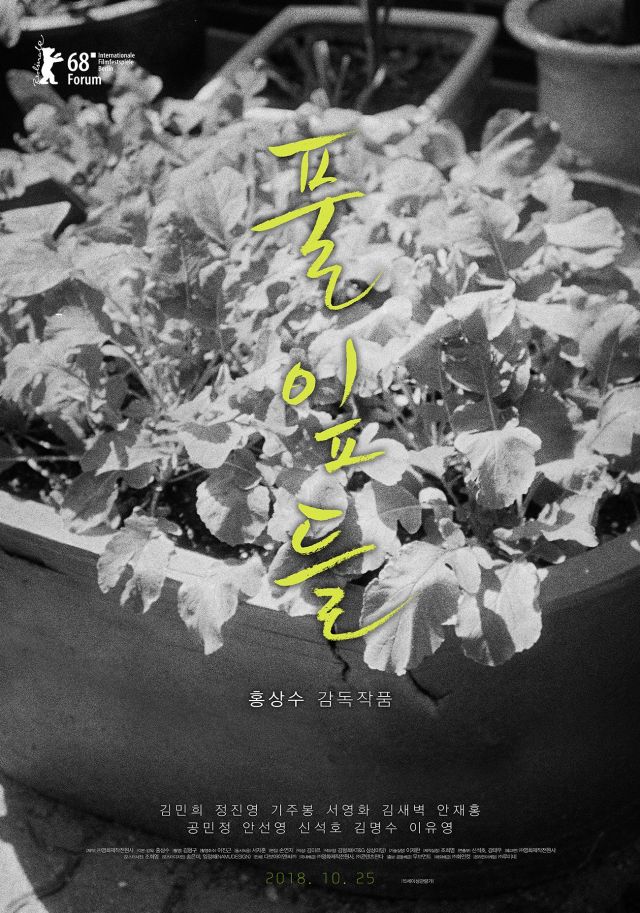 Synopsis
In an unlikely alley rests a coffee shop where people sit chatting. Outside, rubber basins are filled with vegetable sprouts maintained by a local worker. The people in the coffee shop mix and mingle while one woman watches them interact, recording her thoughts. It only when night falls that they leave. 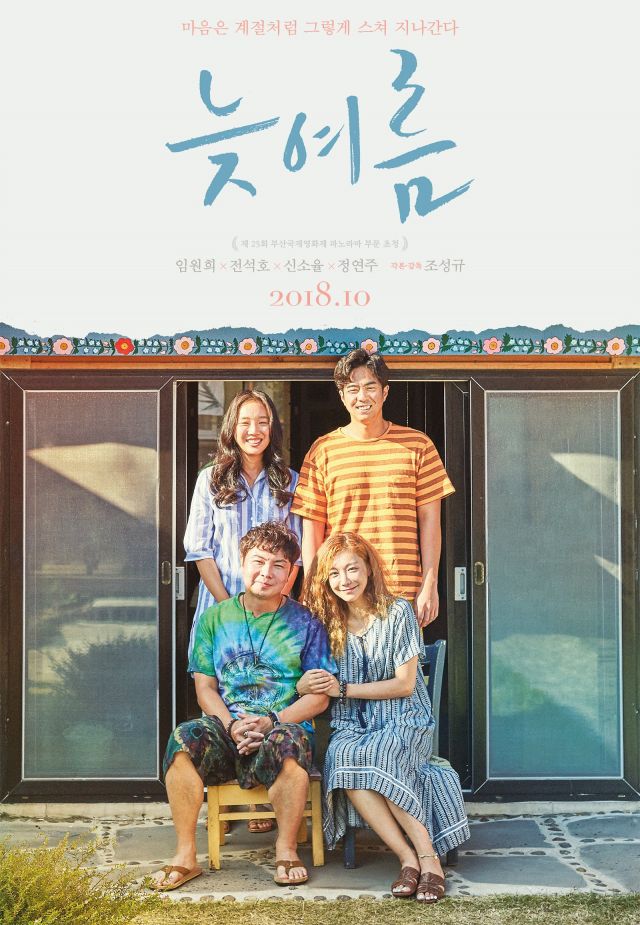 Synopsis
The story of a guesthouse and its four inhabitants that explores their lives past and present and beautiful Jeju Island. 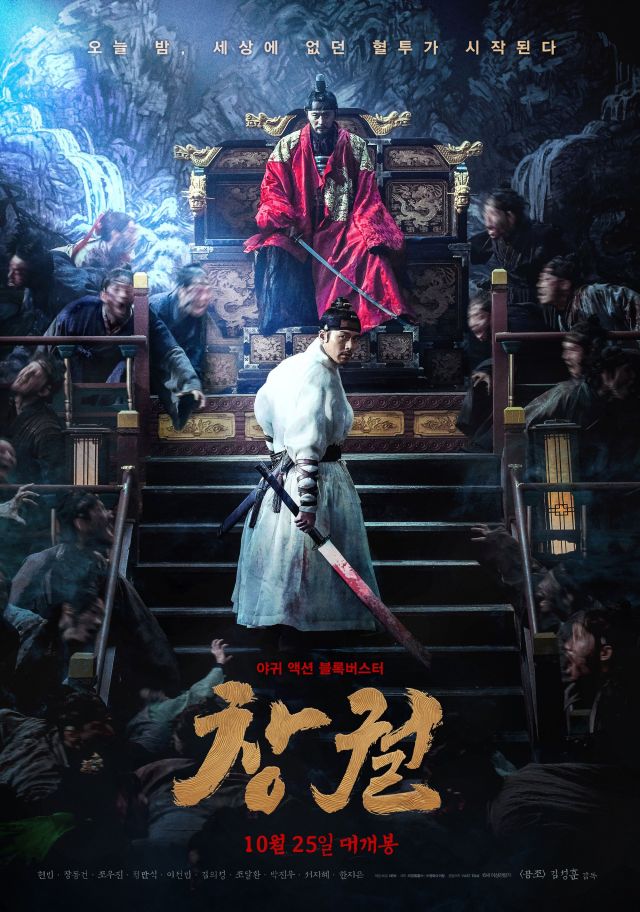 Formerly known as "Outbreak"
Wrapped up filming : 2018/02/13
Synopsis
"Rampant" is a period zombie movie in which Yi Cheong (Hyun Bin) struggles to save the Joseon from evil that appears only at night.