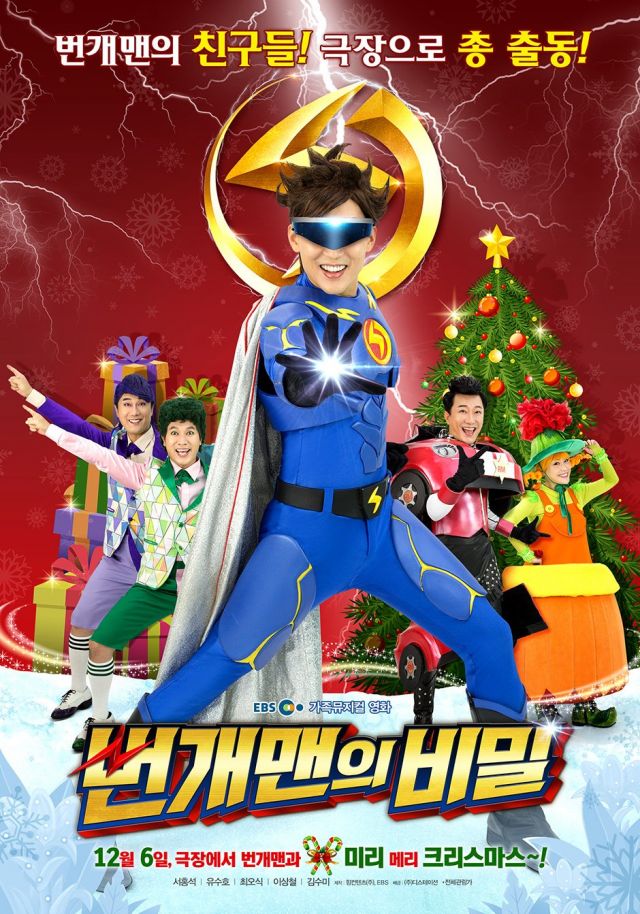 Synopsis
Bungaeman, or Lightning Man, is every Korean kid's superhero!
Was he a brave hero from the beginning?
Lightning Man and his friends set out on the search of seven lightnings to protect Joy Land!
Out come the secrets of Bungaeman from when he was a timid fire fighter who became a super hero! 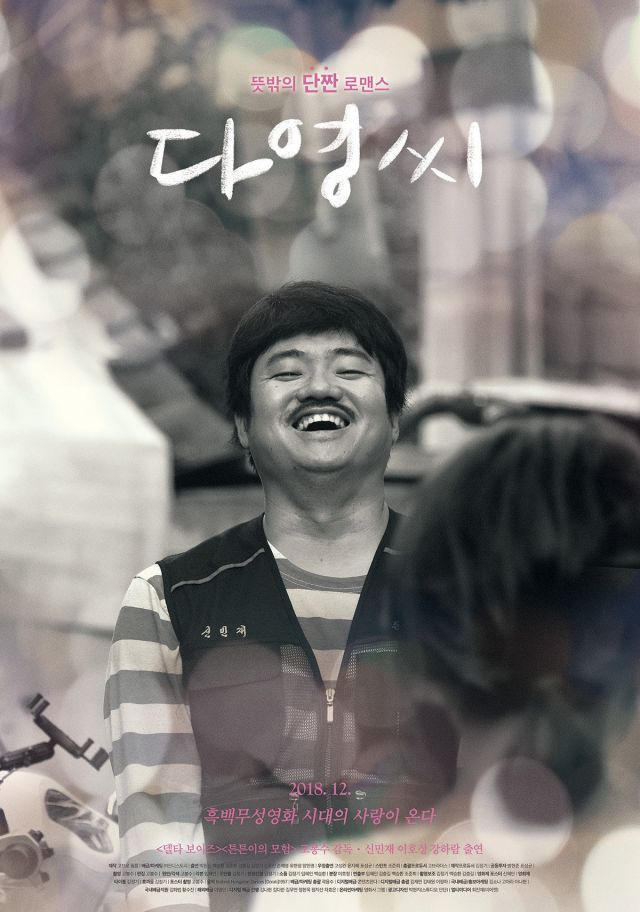 Min-jae is a quick-service delivery man who is in love with Da-young. One day he sees Da-young being left out at work and decides to join her company. However, the team manager gives Da-young a task Min-jae can't help her with and she is about to get fired. 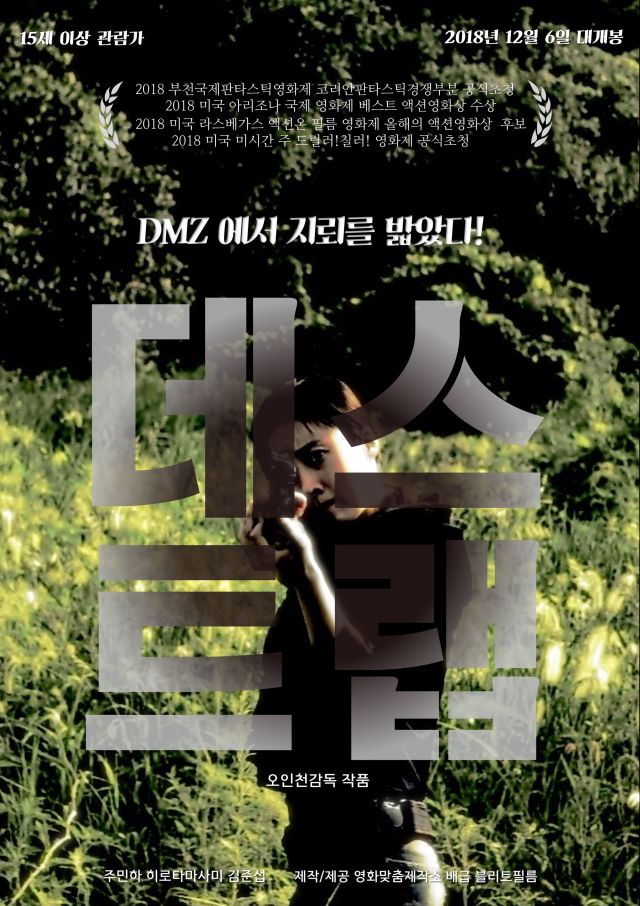 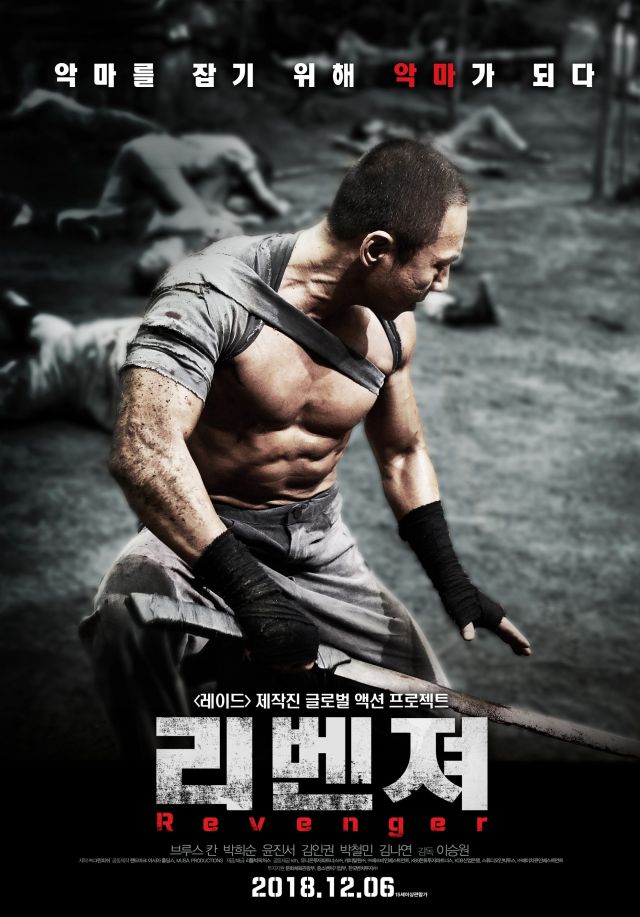 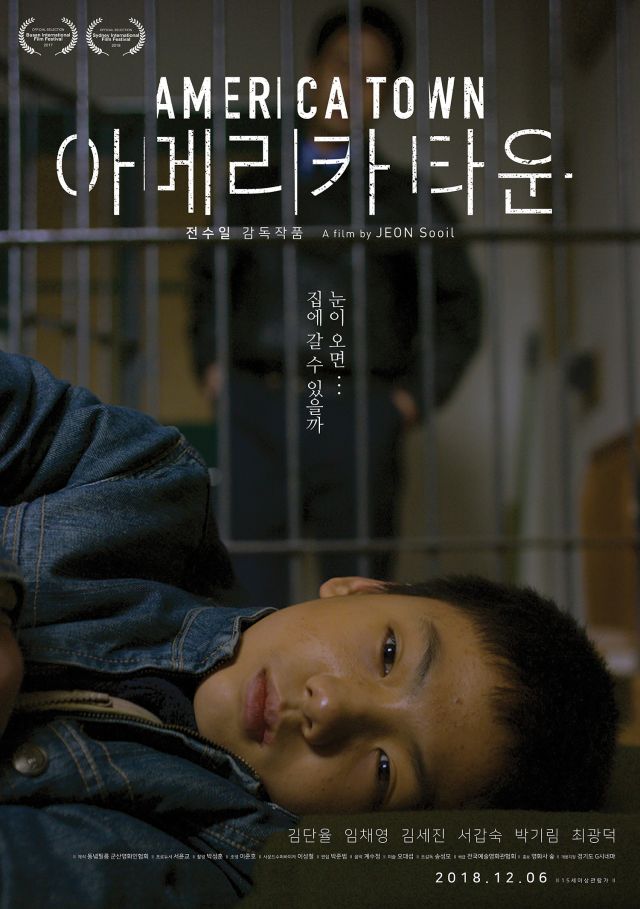 Synopsis
Sang-gook is the son of a photographer from the 1980s Gunsan Military Camp Town.. This 15-year-old boy meets Yeong-rim who becomes his first love and his first experience. Through him, the movie depicts the hurt and pain that the women from the military camp town experienced.