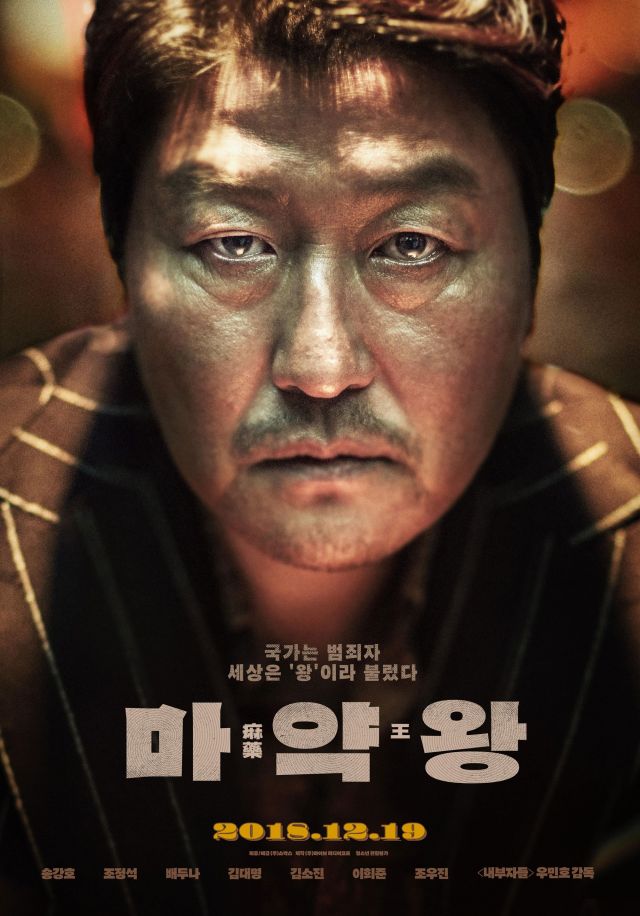 Wrapped up filming : 2017/10/10
Synopsis
Based during the Japanese invasion, a drug king sells drugs to China and Japan and uses the money on the Joseon Independence movement. 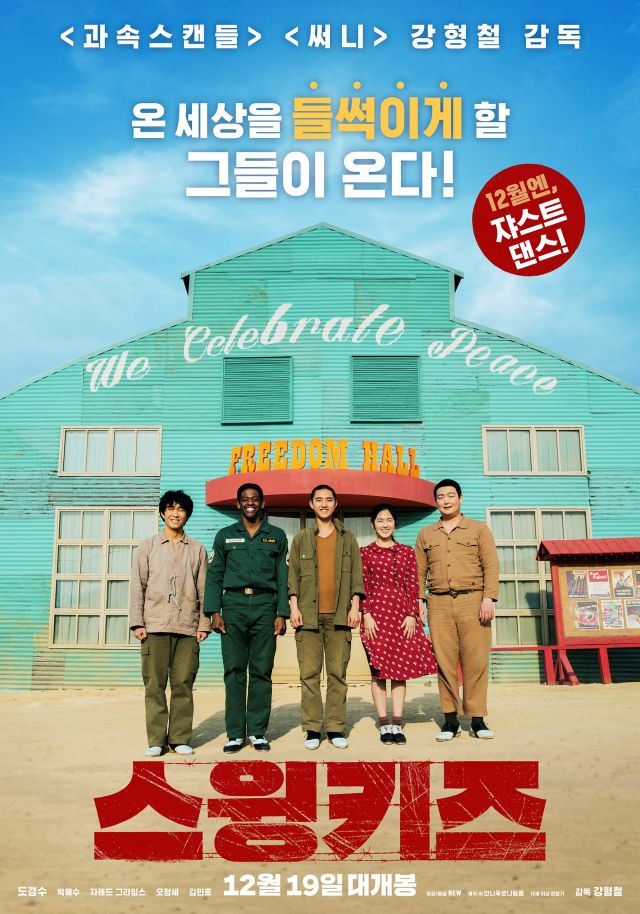 Started filming : 2017/10/18
Synopsis
The story of Ro Gi-soo, a tap dancing North Korean soldier who was held captive in the Geoje prison camp during the Korean War. 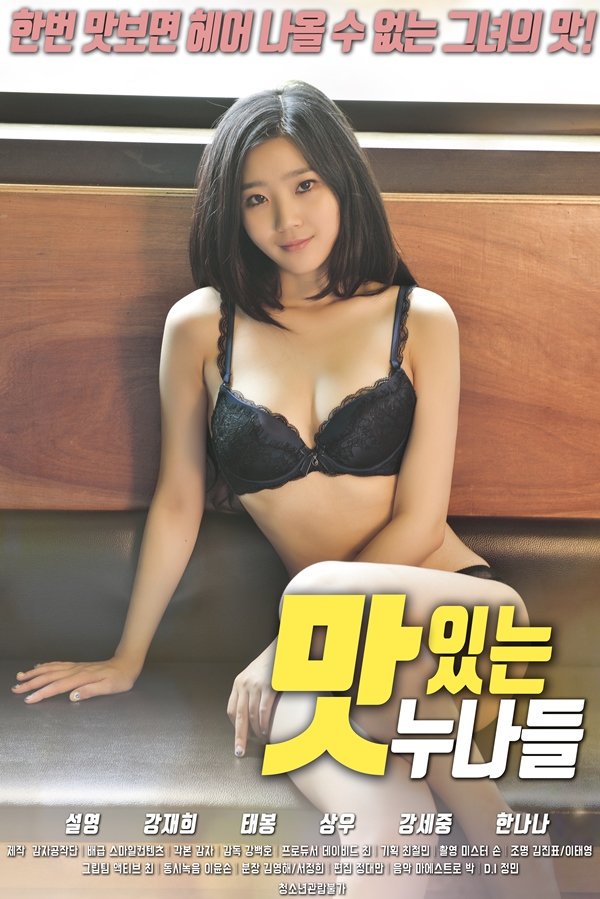 Synopsis
Hyeon-ji and Jin-hee are university friends. One day, Jin-hee gets a call from her aunt in the suburbs saying that her son and Jin-hee's cousin Seug-taek is going to stay with Jin-hee while he attends academy. When they and their friends see each other, they are drawn together.