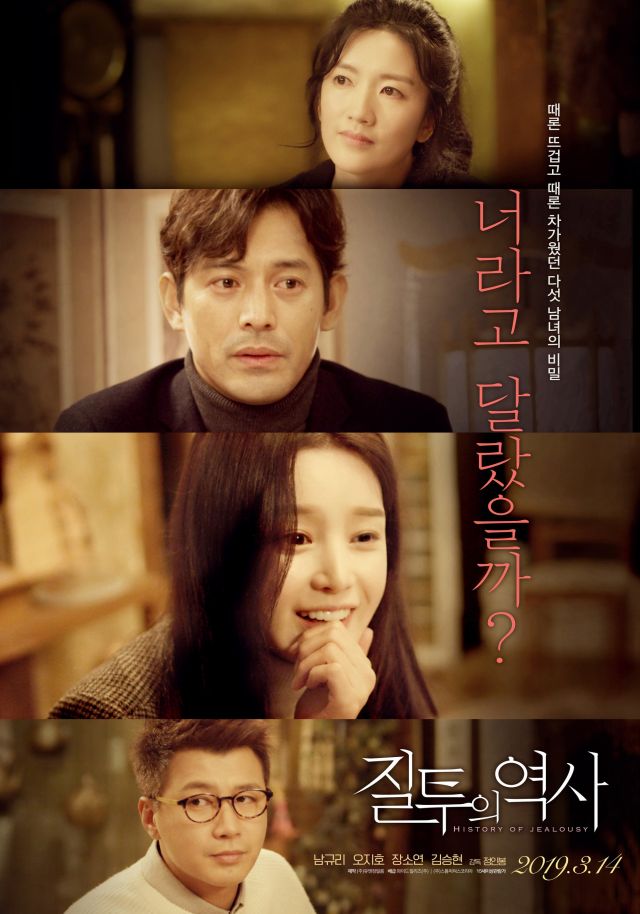 Filming Begins : 2017/12/10
Synopsis
One mistake may lead to hundreds of tragedy.

The day before Soo-min's big concert day, her college friends Won-ho, Seon-gi, Kim Hong, and Jin-sook gather to celebrate Soo-min. Talking about their old memories and having fun seems like a happy moment of old friends. But soon when Soo-min leaves to the bathroom, Jin-sook starts a disturbing story about Soo-min that she has been sexually abused by her dad and brother after her mom's death. As all friends are shocked, one by one starts to talk about Soo-min's whole secrets as if they know everything about her without knowing Soo-min is overhearing their conversation. It drives Soo-min to the irrevocable revenge with secrets behind. 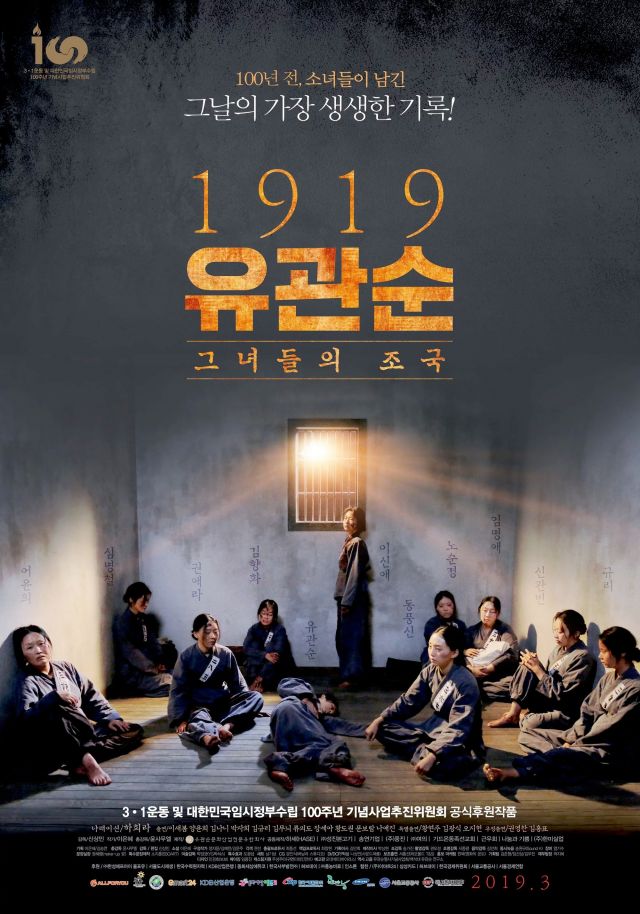 Synopsis
A film that explores the lives of female independence activists who fought against the Japanese Occupation in the North and South of Korea including heroines like the titular Yu Gwan-sun, Eo Yoon-hee, Kwon Ae-ra, Shim Myung-chul, Noh Soon-kyung, Lim Myung-ae, and Shin Kwan-bin. 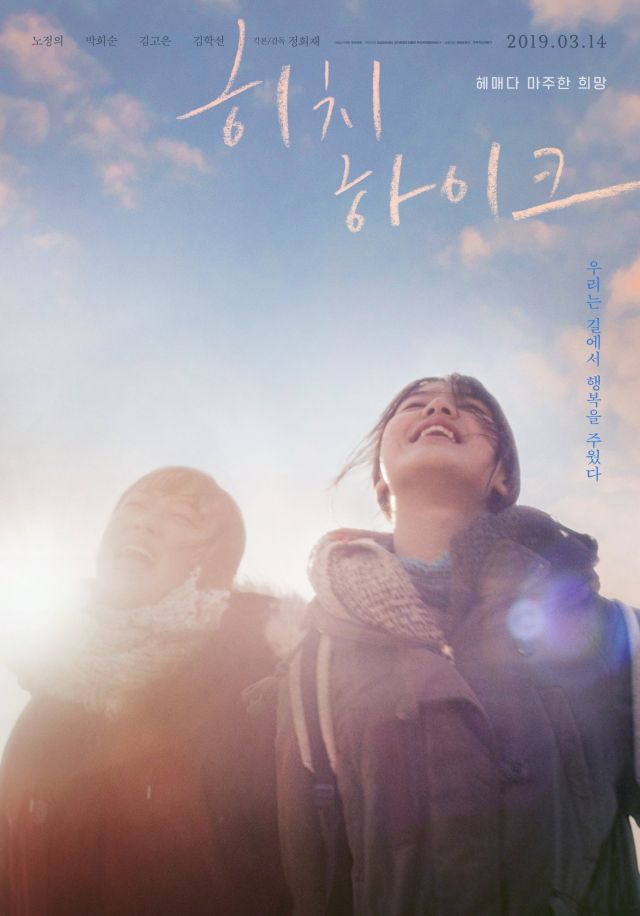 Synopsis
Sixteen-year-old Jeong-ae lives with her father in a redevelopment area in Seoul. Her father is diagnosed with terminal cancer, but has given up and is awaiting death. He tells her that everything becomes easy when you give up life than try to survive. However, Jeong-ae refuses to accept his idea and tries to overcome the hardships of their life.

One day, a letter arrives for Jeong-ae from her mother, who had left her a long time ago. Believing that finding her long lost mother is her last hope, she decides to contact her.

On her journey, she finds someone she thinks may be a friend's birth father. Given the chance to stay at his house, she is attracted to this man as a father, rather than her bedridden one. It appears that Jeong-ae misses a father figure that can be a strong, warm hedge around her, more so than a biological blood relation. However, this is a longing that must be overcome with maturity. She concluds to go out again in search of her mother.