Korean movies opening today 2019/04/04 in Korea: "Stranger than Jesus", "Super Margin", "To My River", "The Land on the Waves" and Korean-Japanese movie "Memories of a Dead End" 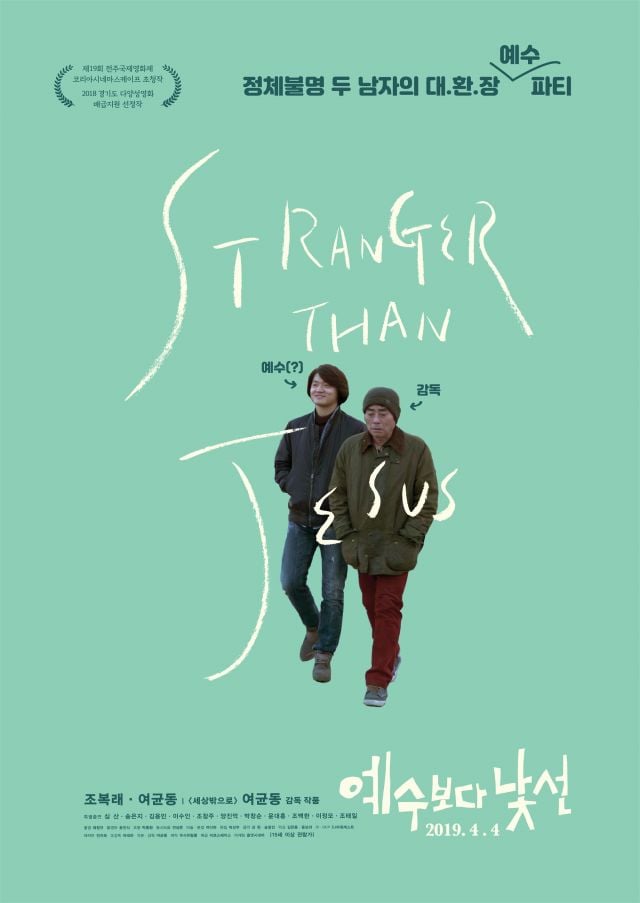 Synopsis
It's a black comedy movie whose story is a day's journey of a movie director who got an offer to make a movie with a best-selling book called Dinner with Jesus. The director doesn't think it makes sense that Jesus comes to have dinner with someone. He is also embarrassed to meet an actor who calls himself "Jesus". He, who is almost bankrupted due to the failure of his previous film, is not interested in this movie and has no idea whom Jesus will meet for dinner and what they will talk about at the dinner. The director and the actor who calls himself "Jesus" talk about prejudice against Jesus while meeting a retired gangster, a valet parking man, a Chinese food delivery man, a producer, an investor, a hot actor, and a would-be actress. He gradually realizes his passion to movies while doing this. However the investor gives up on making the film when he opens his mind for this film. The movie seems to be called off before it is started... 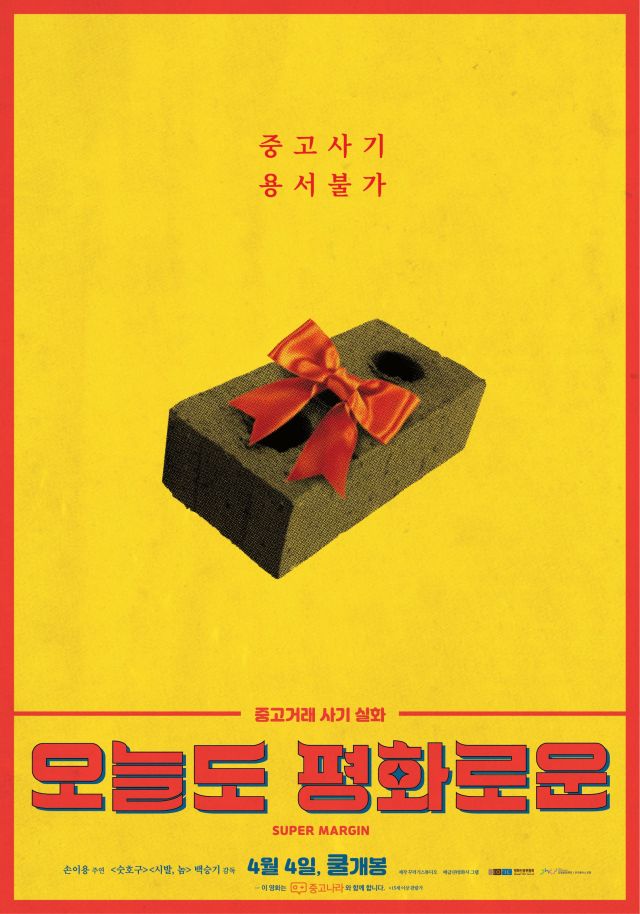 Synopsis
Yeong-joon decides to buy a top grade MacBook, but he gets ripped off when trying to get a good deal. After reporting it to the police, but getting no help from them, Yeong-joon heads to China to try to catch the scammer. 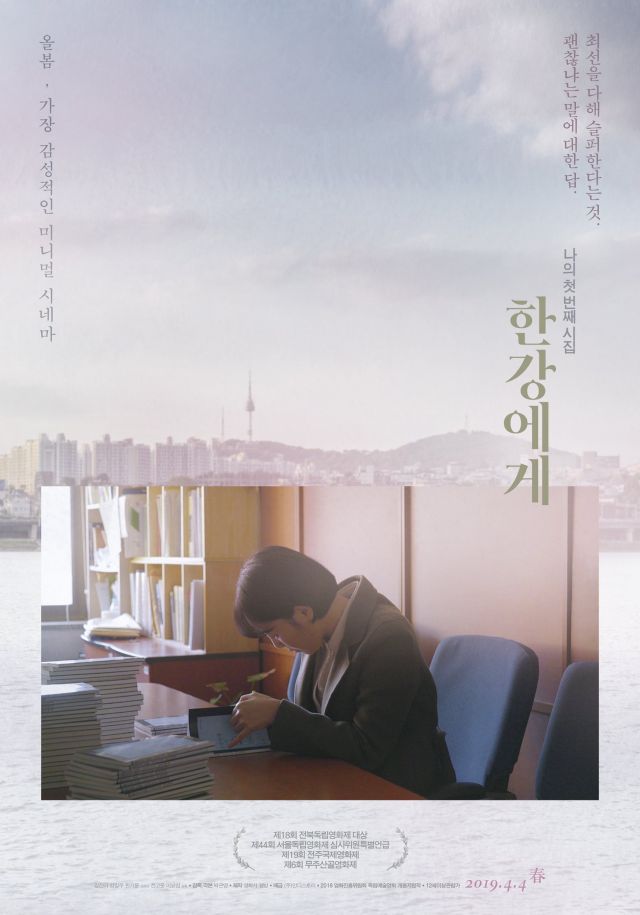 Synopsis
Jin-ah, a young poet preparing to publish his first poetry, cannot write any more lately. Her old lover, Gil-woo, is in a coma due to an accident falling in the Han River, but Gi-yoon, an old friend, still keeps her carefully. The consolation of the people around her makes Jin-ah feel more isolated, but she has to lead her own life. "To My River "captures the atmosphere of loneliness and slender hopes. It also makes us question what the artistic aura must derive from ordinary life. The present life cannot stay in the present, it keeps quiet in the memories of the past, and it also makes the future blurred. The camera traces the process in which a particular relationship makes the life of characters. [KIM Youngjin] 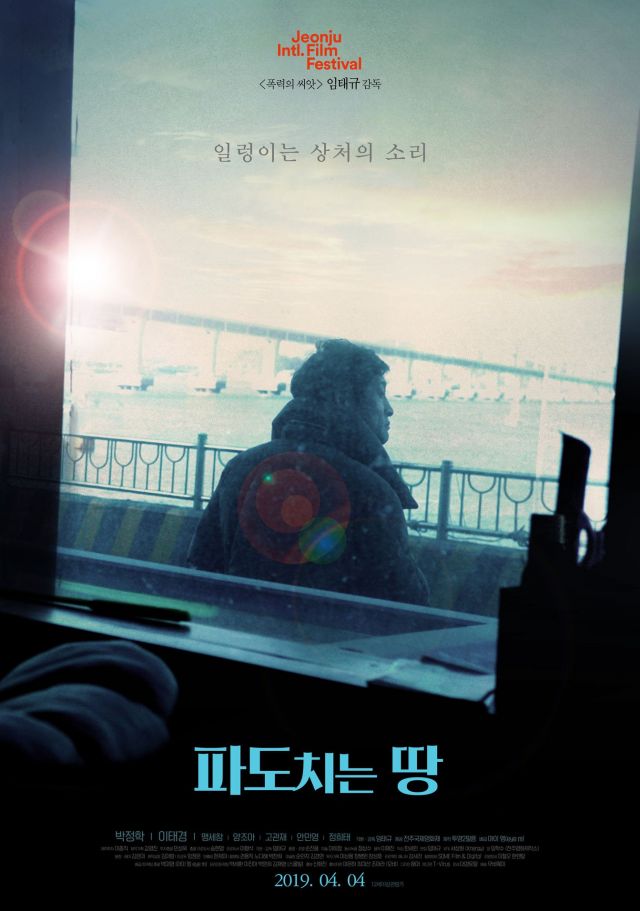 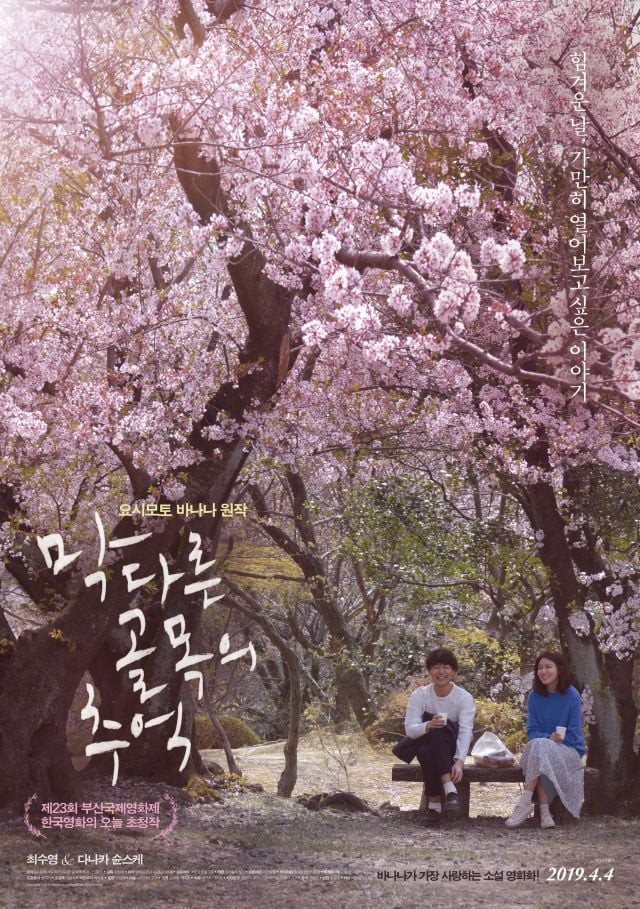 Synopsis
A joint Korean-Japanese film that tells the story of a hero whose life is a dead end after he lost love. He starts again in a new city, meets new people, and together they heal their wounds.