Korean movies opening today 2019/04/11 in Korea and Online: "Another Child", "Persona", "Hell is Other People - Movie", "One Punch" and "Equality Before The Violence" 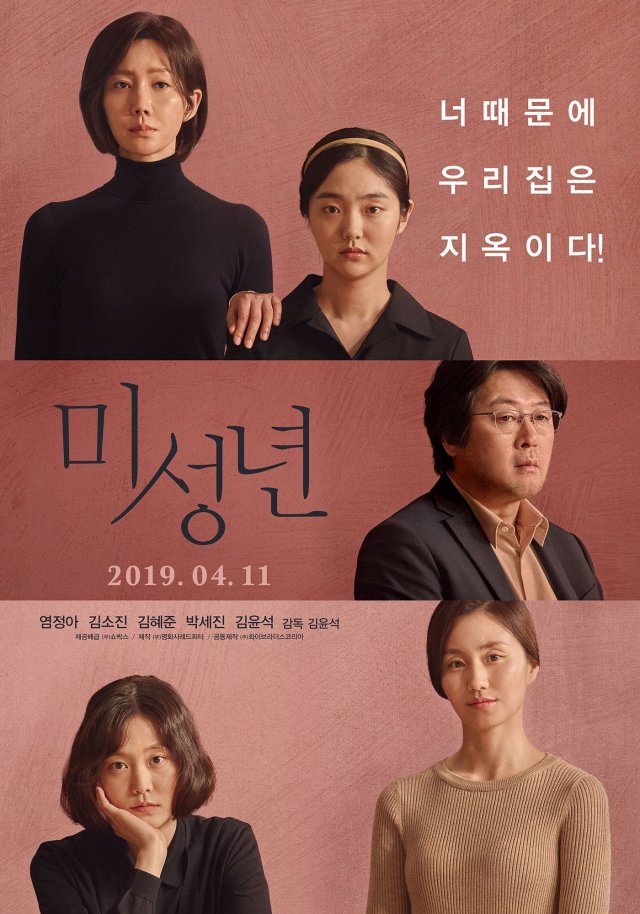 Synopsis
The film is a family drama that portrays the experiences of A 17-year-old girl and her friend take on the world of abnormal adults in this family drama. 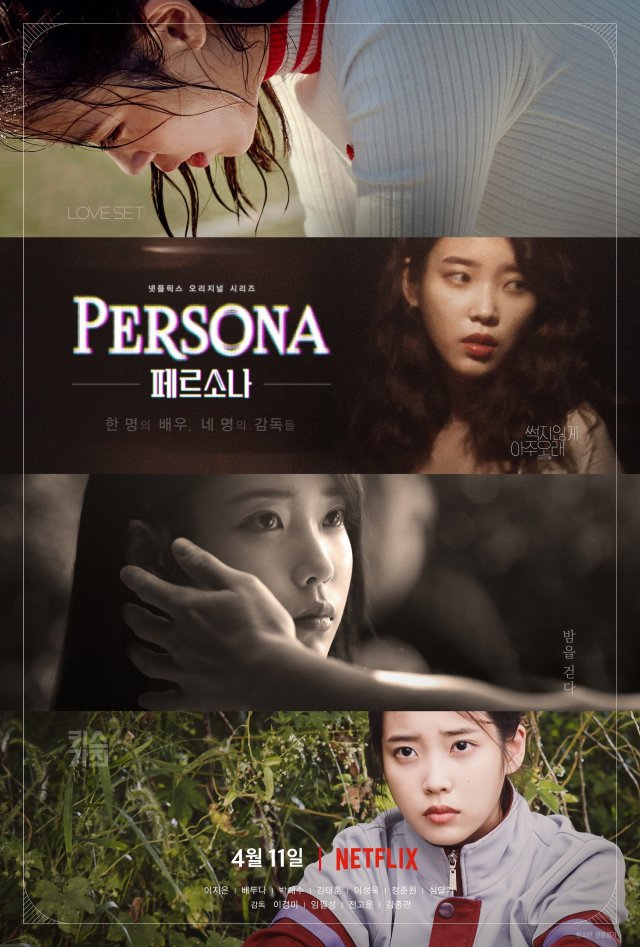 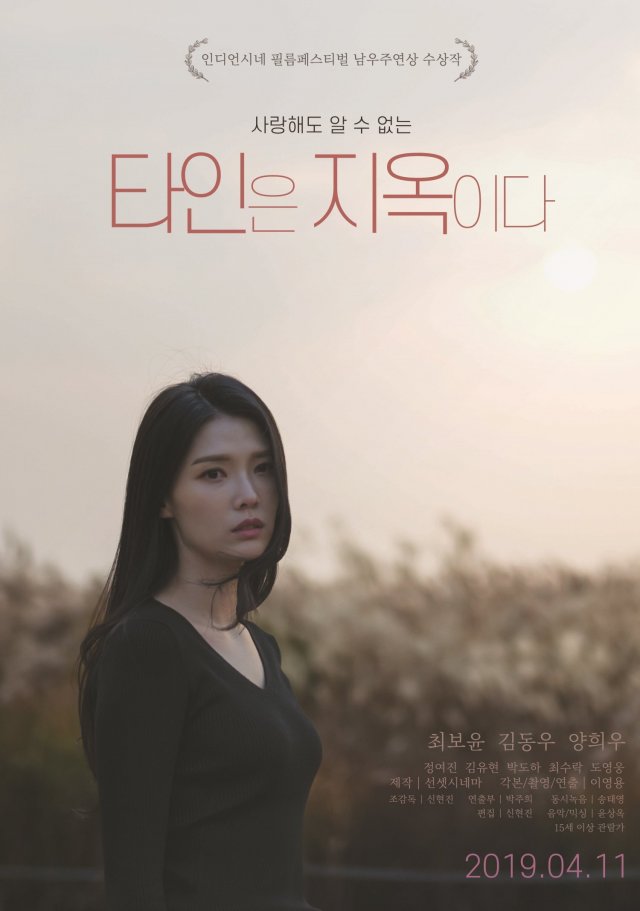 Formerly known as "I Can't See What Others Can" (타인은 내가 볼 수 없는 것을 볼 수 있다, ta-in-eun nae-ga bol su eobs-neun geos-eul su iss-da)
Synopsis
The affairs of men and women are many and complex in this film. 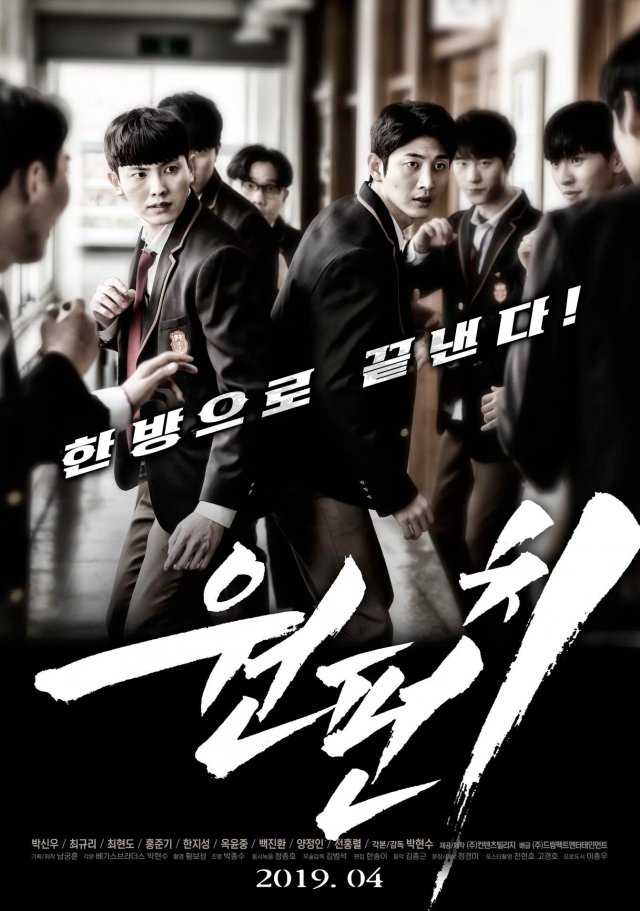 Synopsis
On the first day of school, Sin-woo hears about the dangerous student council who even the teachers avoid. When he saves a kid from being cheated by them, he becomes known as 'one punch man.' After being expelled from defending a friend from the student council's torment, he is invited to join them, which confuses him. 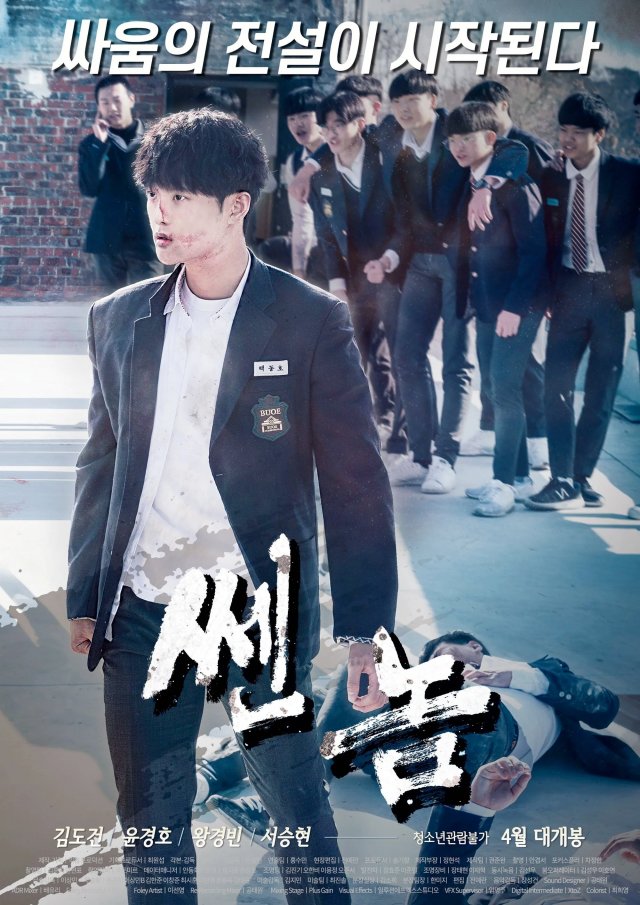 Synopsis
Dong-ho is ranked number 1 in "Arena", an illegal gambling league for teens, but he steps down to prepare for college. However, the members of "Arena" don't want to lose their biggest money-maker, so they place a debt on his brother Dong-min. Dong-min literally fights against his debt, but when he gets hurt, Dong-ho decides to fight back.