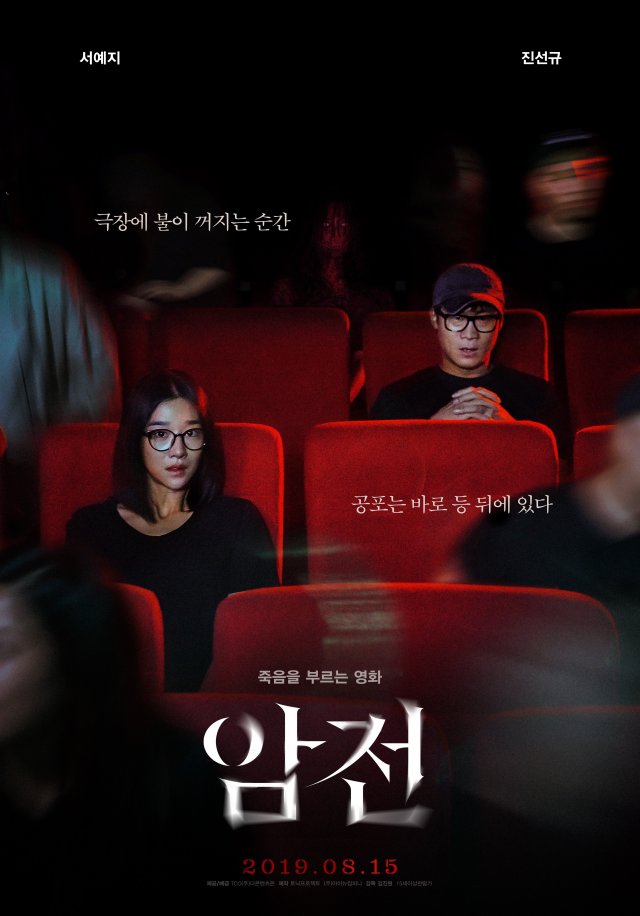 Also known as "Blackout"
Synopsis
A mystery horror flick about a director wannabe, Mi-jeong, who seeks the movie that is claimed to have been made by a ghost. During her search she meets Jae-hyeon, the real director of the movie. 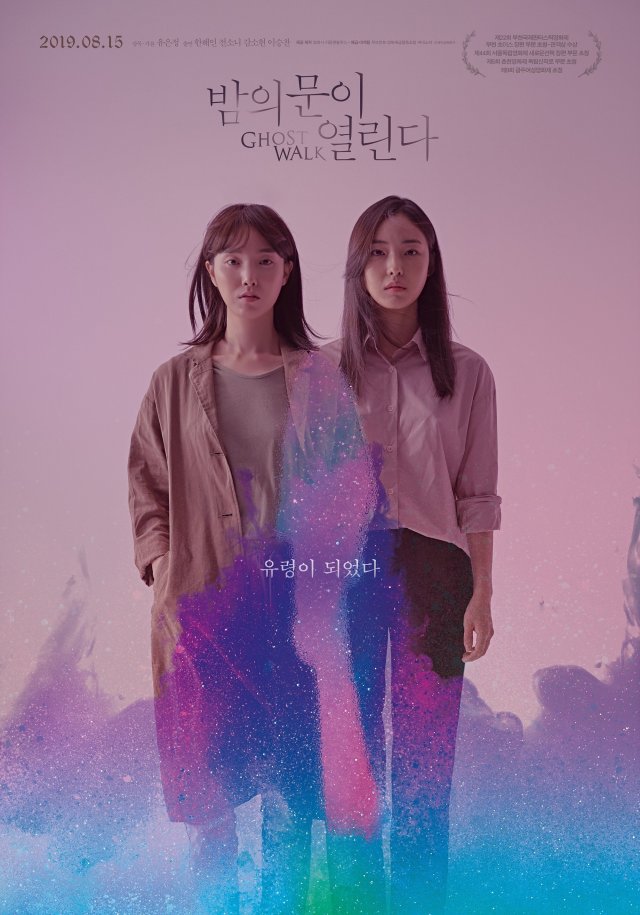 Synopsis
Hye-jeong (Han Hae-in), who works in a factory on the outskirts of the city, can't afford a relationship like everyone else. One day Hye-jeong wakes up as a ghost in her room, not knowing what happened. Time goes backwards for Hye-jeong's ghost, and at the Door of the Night she meets Hyo-yeon (Jeon So-nee).

"A ghost who has no tomorrow walks back the way it came from so that it doesn't disappear. They make sure everyone is asleep before they stop walking". 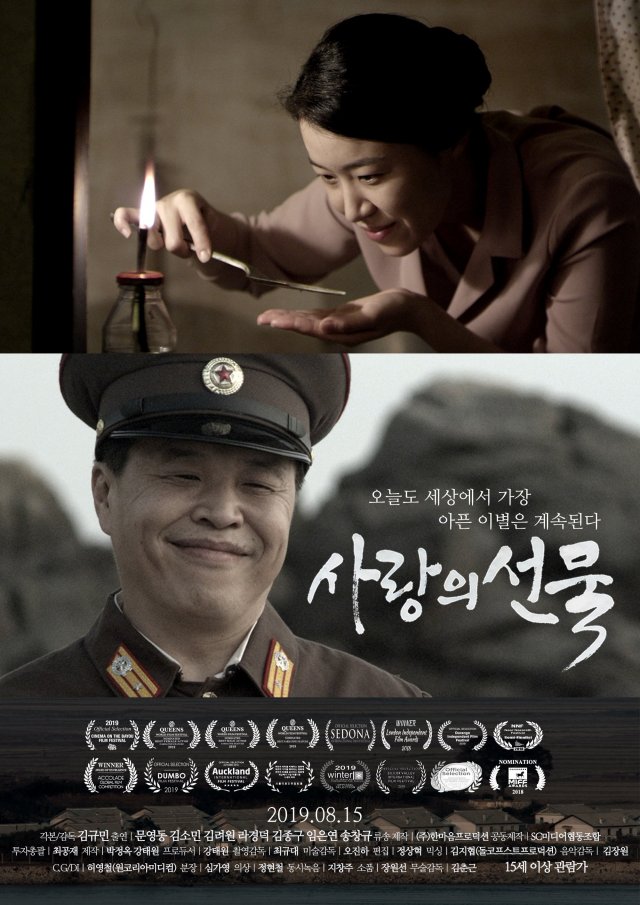 Synopsis
Based on North Korean reality, "The Gift of Love" is the dramatization of an event that took place in the province of North Hwanghae. Lee  So-jeong is the wife of an invalid war who alone struggles to support his family. Forced to sell her body So-jeong has a great sense of guilt and sadness, and when even prostitution, the last chance to support her husband Kangho's care and keep her child, falls because of the regime's repression, the situation will become unsustainable. While the lies continue, Kangho's suspicions continue to grow, until So-jeong tells of meeting Kim Jong-un and having received "love gifts" from the Dear Leader, a lie that will make the family spend a joyful and happy evening with tragic implications. 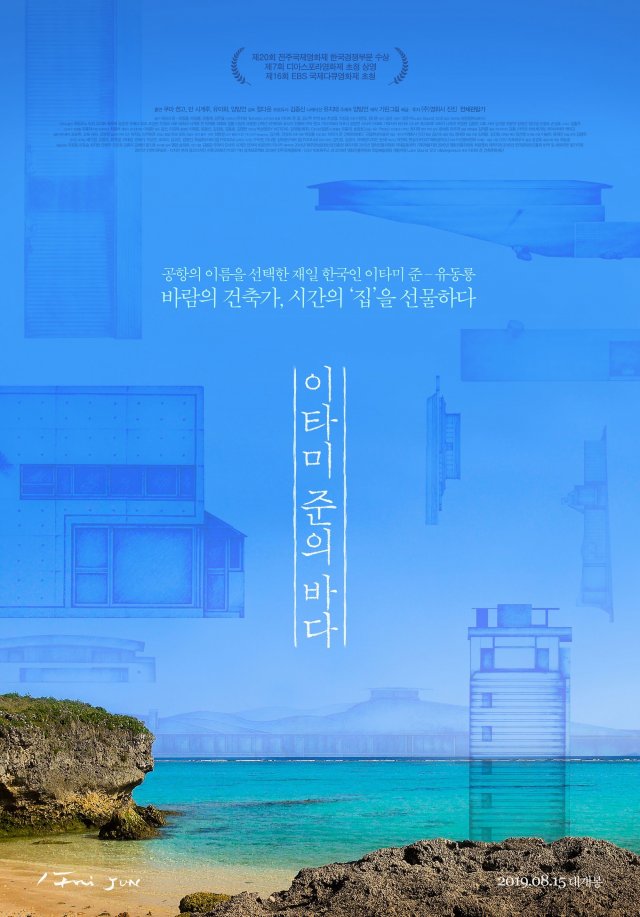 Synopsis
We're all familiar with architect Itami Jun's artistic world, but his life as Japanese-Korean Yoo Dongryong isn't very well known. What is the root of Itami Jun's incredible architecture? The Sea of Itami Jun holds the answer to that question. The film looks at Itami Jun's life through interviews with various people that knew him well. But it doesn't radically turn his life into a single narrative. After majoring in film, director Jung Da-woon studied architecture in England. She focuses on "image telling", which is storytelling through space in "The Sea of Itami Jun". By staring calmly into the architectural space, the film invites the audience into the image. And we come face to face with a Korean immigrant who had to endure intense struggles going between Korea and Japan. It is like looking at the portrait of an artist and fighter who birthed a unique world in the midst of acute tension. (Lee  Hyuk-sang)