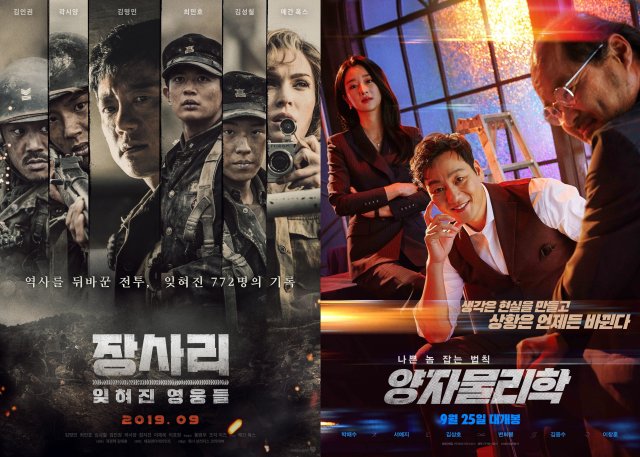 Korean movies opening today 2019/09/25 in Korea: "The Battle of Jangsari" and "By Quantum Physics: A Nightlife Venture" 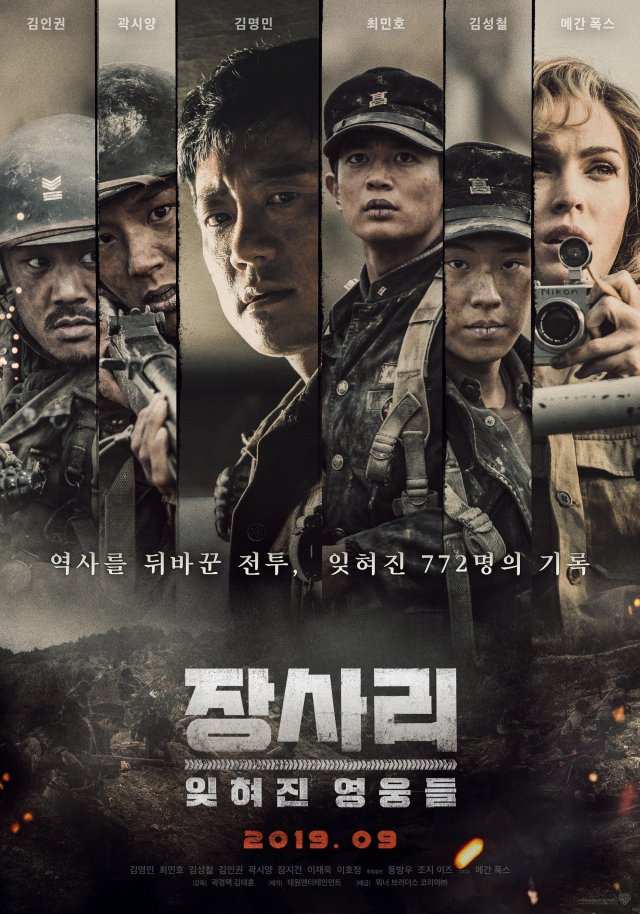 Started filming: 2018/10/03
Wrapped up filming: 2019/01/12
Synopsis
The second installment of a trilogy following "Operation Chromite", this film will tell of a military operation in Jangsari on September 15, 1950. 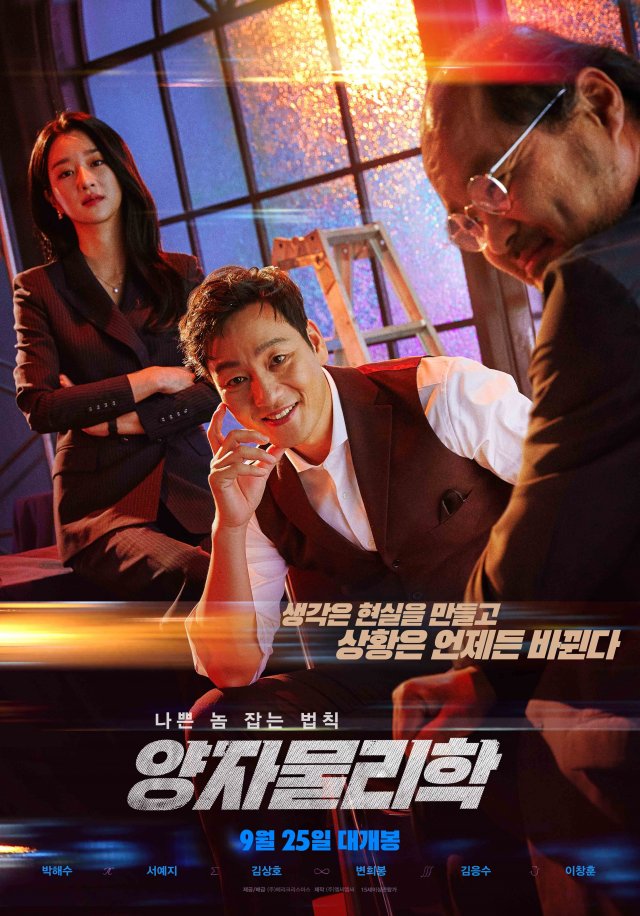 Synopsis
A story about a man who fights against power that manipulates the Republic of Korea in its hands.