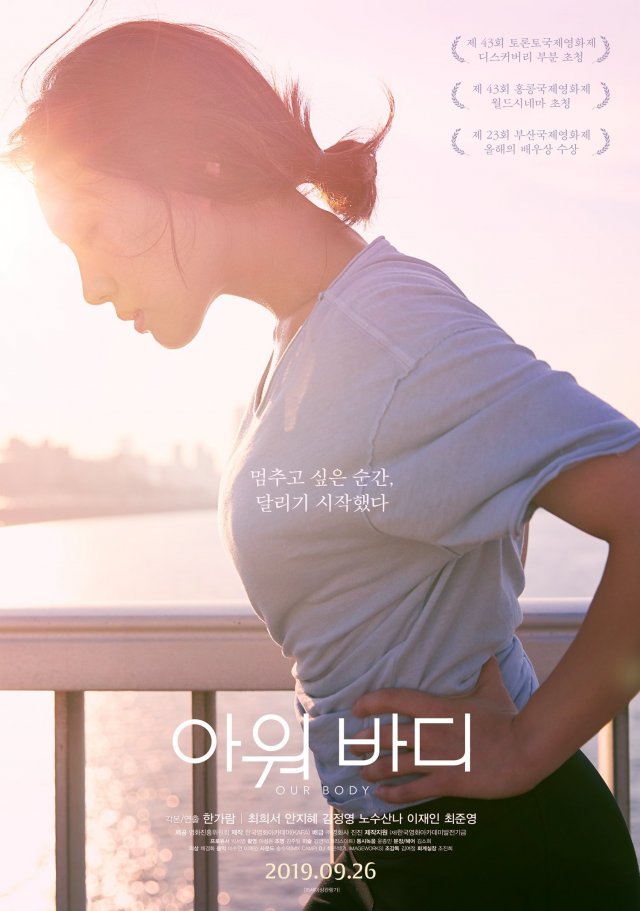 Synopsis
Ji-yeong has spent 8 years preparing for the Public Administration Examination. Exhausted by failing it every time, she notices charming, healthy jogger Hyeon-joo, and wants to run as well. Her desire to be like Hyeon-joo helps her regain her zest for life. 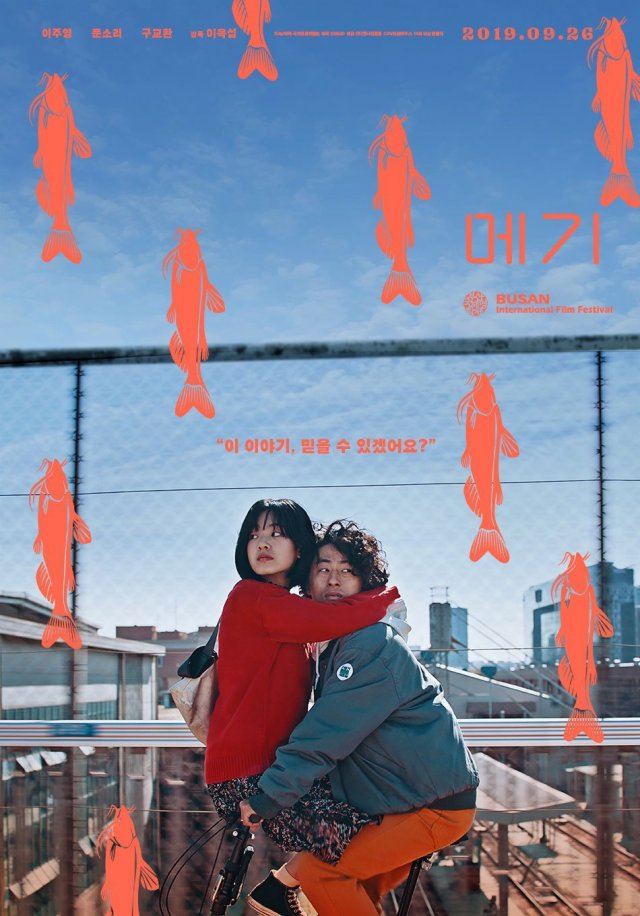 Synopsis
An x-ray capturing sexual intercourse turns a hospital upside down. Nurse Yeo Yoon-yeong suspects it might be herself and her boyfriend. On her way to work, she worries that she might have to quit her work but worse things happen in the hospital. 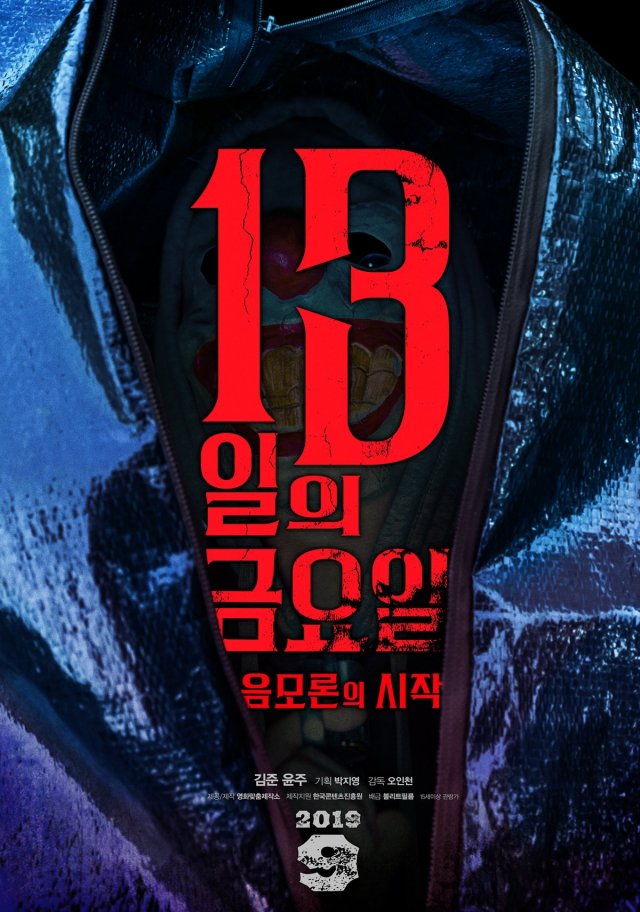 Synopsis
A profiler and a detective track down the truth behind the mysterious events that happen on Friday 13th. 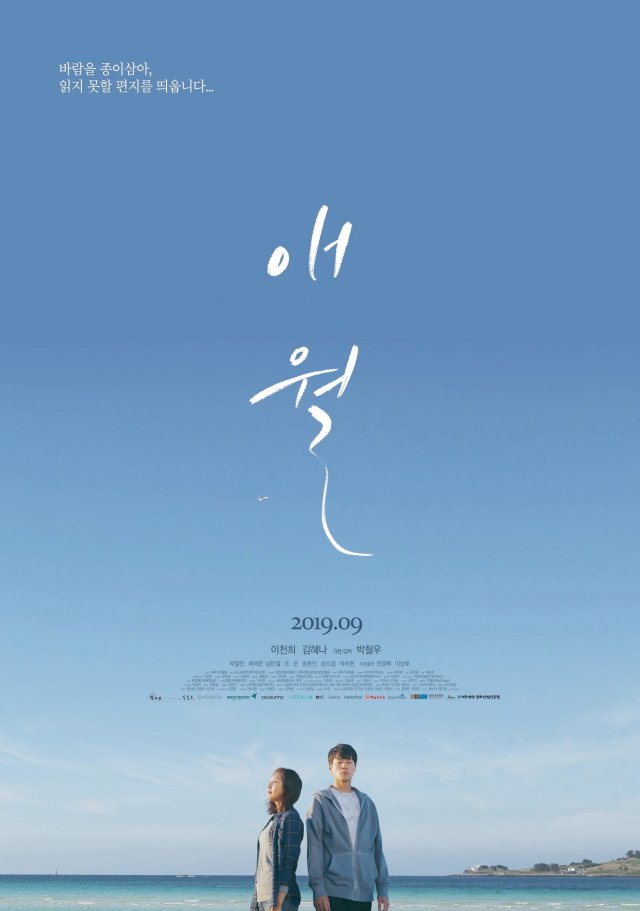 Synopsis
"The island of healing, Jeju Island, a comforting story from Aewol".
Soo-hyeon is on a bike tour around the country when he dies in Aewol due to a tragic accident. Soo-hyeon's lover, So-wol, misses him so much she stays in Aewol to be close to him. Meanwhile, their best friend, Cheol, recieves a letter from Soo-hyeon 3 years after he wrote it and heads to Aewol. Cheol stays in So-wol's house for a while and they mingle with the villagers, enjoying the small, but daily things and overcoming their grief for Soo-hyeon in their own ways. 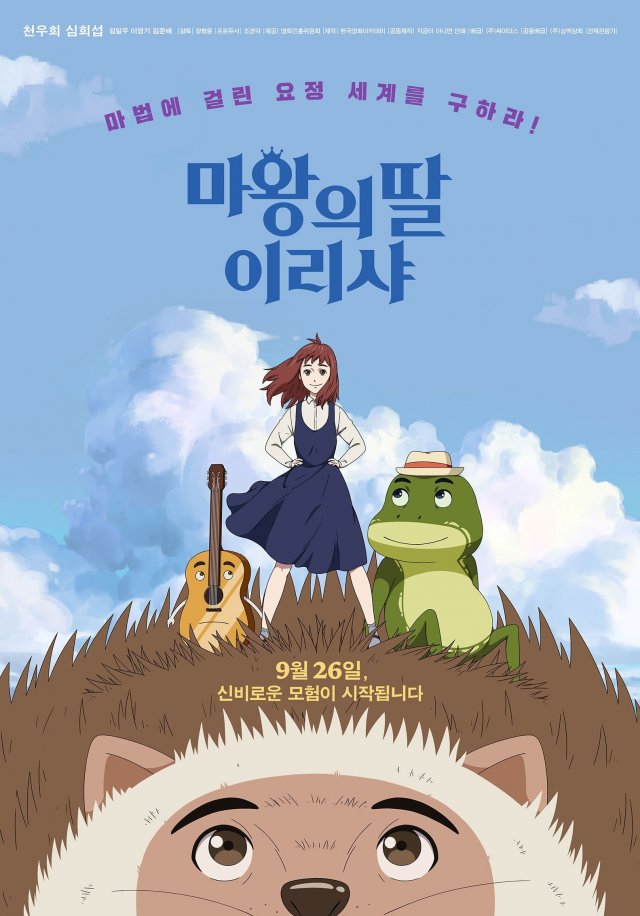 Synopsis
The fate of the Elf world is on the hands of the most ordinary girl, Ireesha.

Ireesha, an ordinary high school girl, one day witnesses her friend Jinseok dies in a car accident and his soul is stolen by an unknown figure. While she struggles with guilt, a talking frog appears. It grows to human size and leads her to the Elf world. There she meets the elf, Roby. Roby tells her the darkness has fallen in the fairy kingdom due to the Elf-king, who stole Jinseok's soul. To save Jinseok's soul and to break the curse which Elf-king put on her, Ireesha starts a journey in the Elf world with two fairy friends. 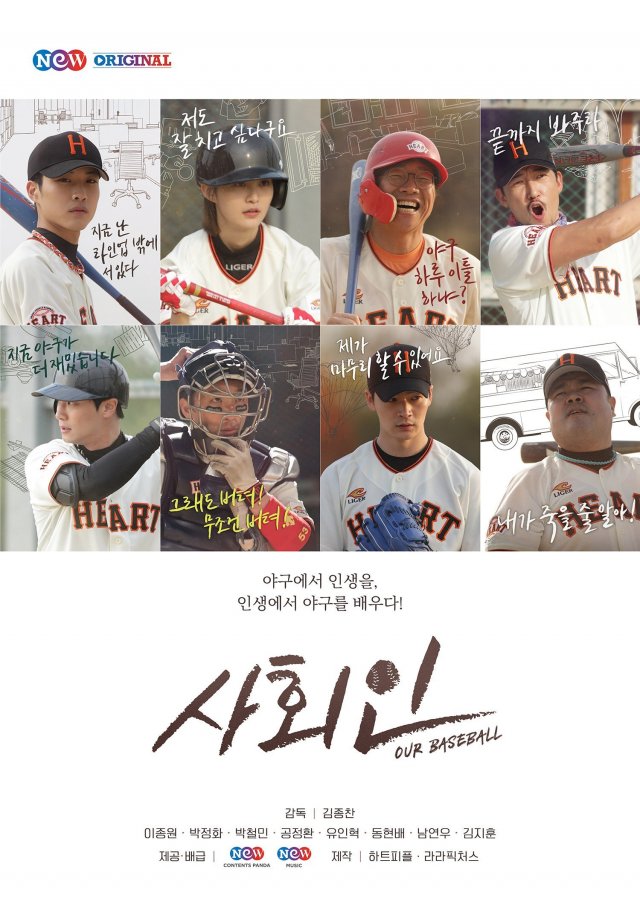 The Web-drama version was 10 episodes - Tue, Ven and broadcast between 2019/07/16 and 2019/08/13
Synopsis
The tale of ordinary adults living their everyday lives who put everything into their baseball club and baseball.