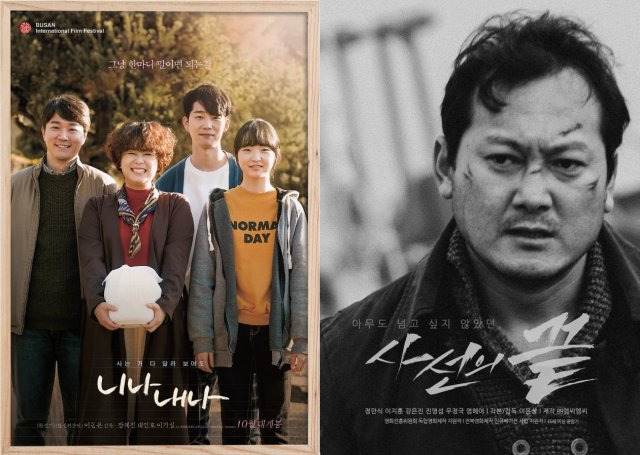 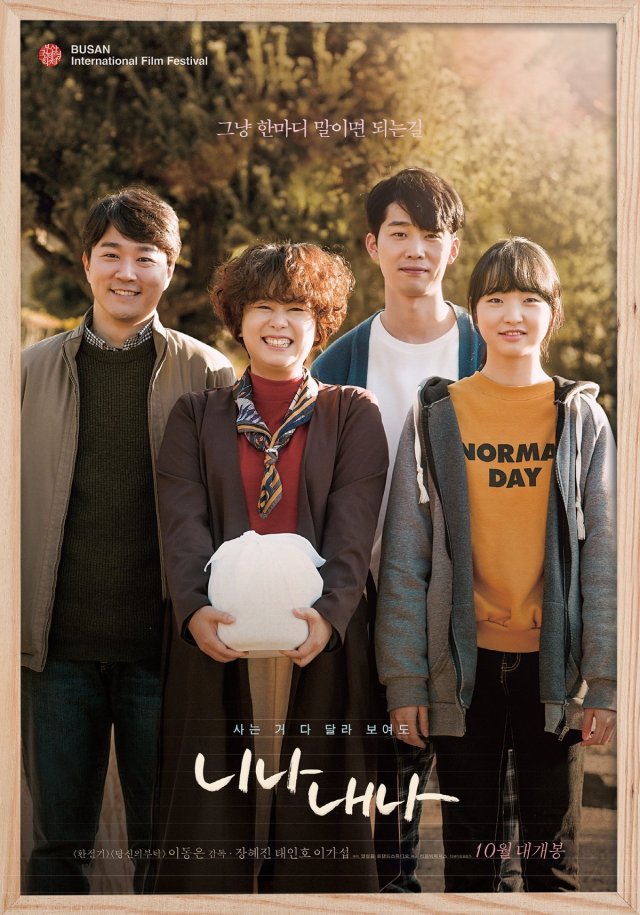 Synopsis
A mother left her children a long time ago and remarried. The remaining three children have lived together without their mother. One day they suddenly receive their mother's letter. With the letter, the three take an unexpected trip together to meet their mother. They said, "Three siblings", but in fact, they are four siblings. The youngest one had already died years ago in a heartbreaking accident and is only alive in the hearts of the remaining family members. Family Affair is a road movie and a family movie. 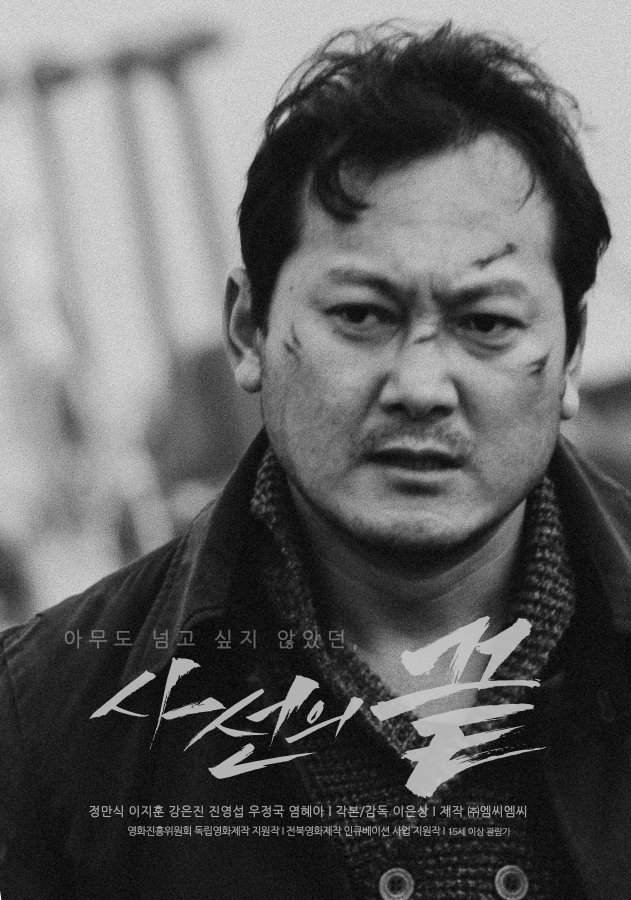 Synopsis
Dong-jin works at the immigration office, detecting illegal immigrants and entrants. He rarely meets his father, who has Alzheimer's disease, and it's awkward for him to meet his brother, Dong-seok, and his family. Nam-il, a colleague, uses his position to commit corruption and the youngest, Eun-seong, is too compassionate. One day, Dong-jin meets an ethnic Korean call girl named Yeon-hwa and starts to like her. She gets a call from a broker that he's withholding her niece, Soon-bok, who escaped from the North. Looking at Yeon-hwa and Soon-bok's sadness and innocent lives, Dong-jin's life begins to change. His father dies and Yeon-hwa kills herself. Dong-jin tries his best to save Soon-bok. He risks everything for her, but his efforts become worthless when Nam-il frames him for his irregularities and Eun-seong betrays him to protect their own family. Dong-jin loses everything and is left only with his search for Soon-bok.