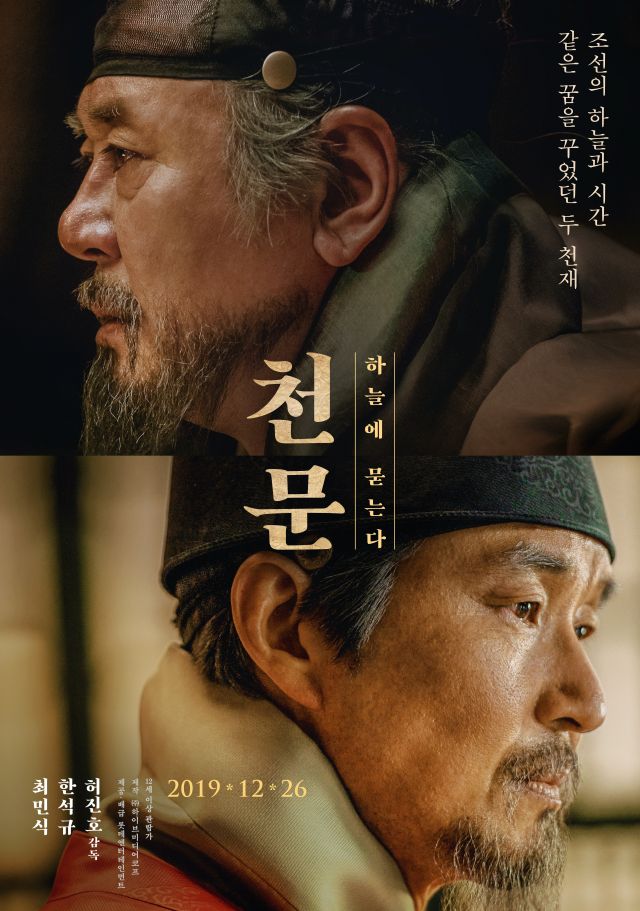 Started filming: 2018/10/02
Wrapped up filming: 2019/01/23
Synopsis
King Sejong is the greatest king there is.
Jang Yeong-sil is a genius scientist who was born Guanno and became a three-star general.

Both of them achieved great dreams together for 20 years, but one day the king's carriage breaks. Sejong blames Jang Yeong-sil and kicks him out of the palace. Jang Yeong-sil disappears from that day on.

This is the hidden story of Sejong and Jang Yeong-sil, who had sought to make the time and skies of Joseon! 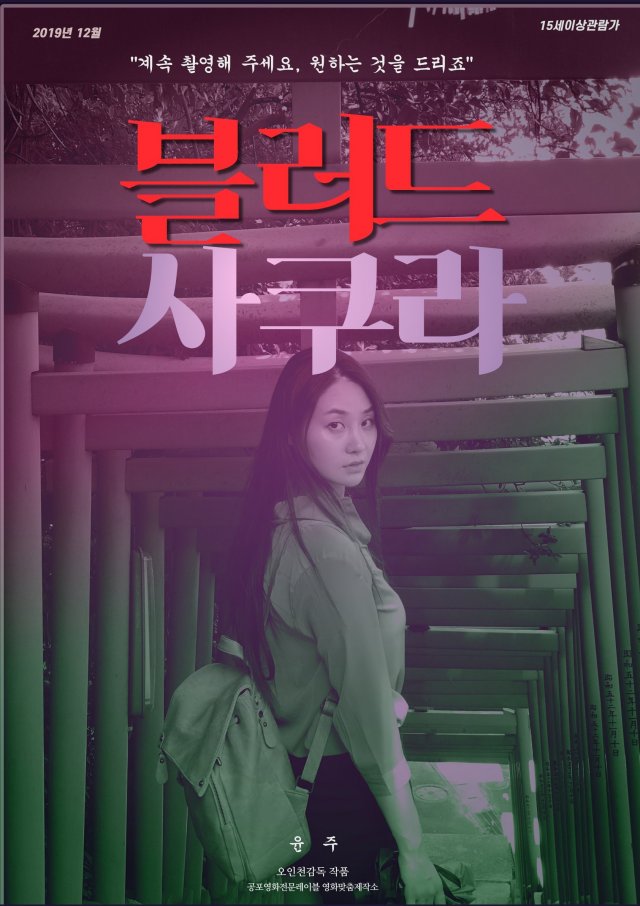 Synopsis
A cruel travelogue that takes place in Kokura, the hometown of Japanese mystery novel master Matsumoto Seicho.
A cinematographer named Oh Seong-gil is the only survivor from the 'Highway 32 Taxi Murder', in which a whole team of filming staff disappeared.
He survived thanks to a miracle, and he has been collecting evidence and witnesses to look for the culprit and make a movie out of his materials.
Meanwhile, Seong-gil is tipped off by a mysterious woman and heads to Kokura, where she currently lives, right away.
Her name is Yoon Seul.
He completely falls for her and loses control between business and pleasure until...
He starts to get confused about the weird things she does and talks about.
Just then, Seong-gil gets a call from Korea saying it's not Yoon Seul he should be meeting, as she died 2 years ago...
Who is the femme fatale who rewrites this entire mystery?
Will Seong-gil be able to complete his project on time?
"Blood Sakura", a bloody mystery thriller set against the backdrop of a cozy Japanese city! 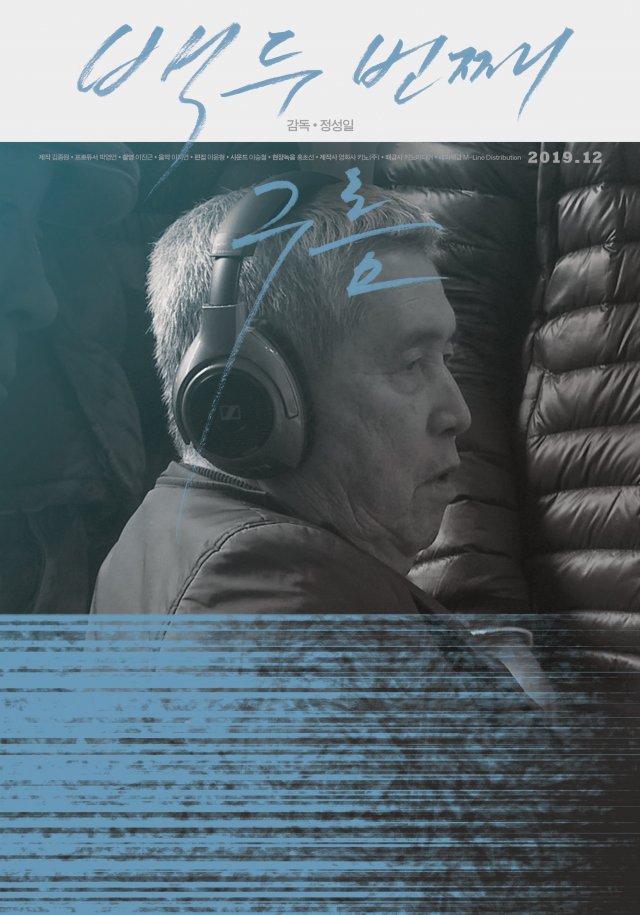 Synopsis
Journey of a year beside the veteran who makes his 102nd film.

At 6:00 in the morning on the 1st day of January in 2013 80-year-old film-maker Im Kwon-taek started shooting his 102nd film, after his unintentional 5 years' break. I visited the shooting scene with my camera and had stayed there until the end of that year. I've always wanted to record Im's shooting scene, as I believed that there we could find his secret manual which reflects the master's large experience. I've been through heavy snow to witness funeral scene. I've also been to the west coast to follow funeral cortege in the film. It was an experience to put the life in the frame alongside with the death. When the next spring came, the shooting finally ended. is a sequel of , director's previous years. 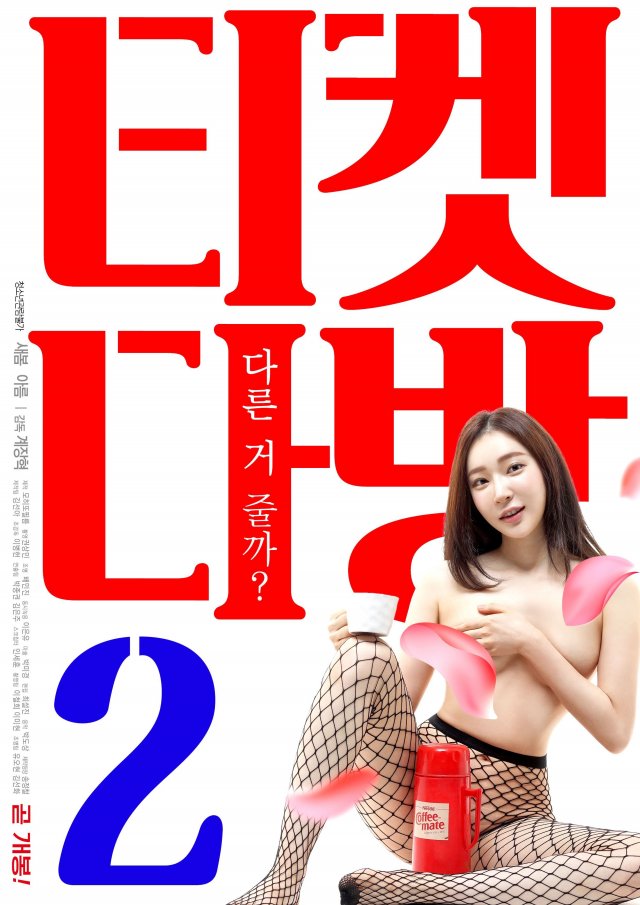 Synopsis
Jae-wook visits the boxing club run by Seung-tae. He takes Seung-tae to a 'fun' place called the Ticket Coffee Shop. Jae-wook calls in a girl named Ji-soo to meet Seung-tae. Ji-soo feels attracted to Seung-tae who's never been to a place like this. Seung-tae goes back the next day, because he can't stop thinking about Ji-soo...