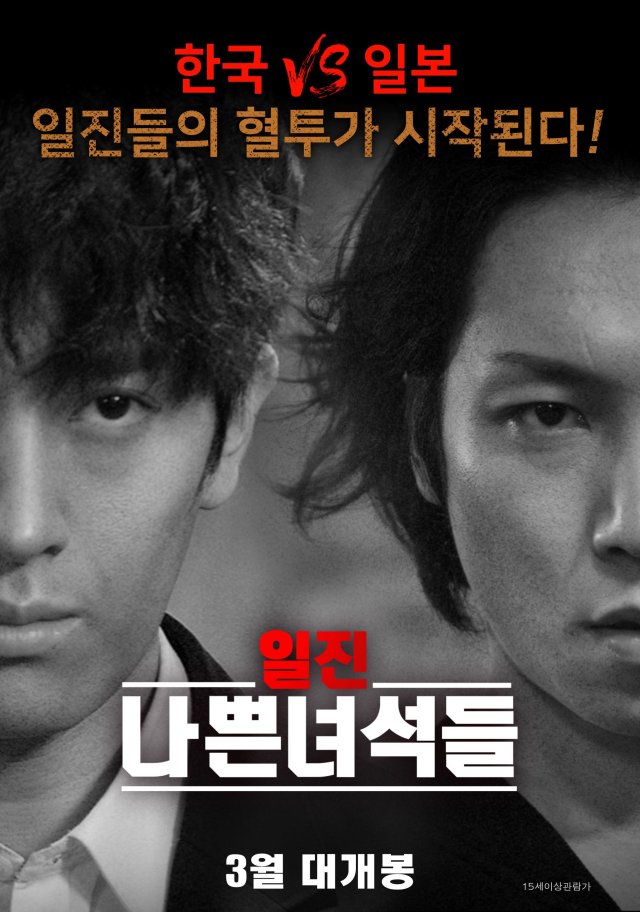 Synopsis
The North Korean defector, who has just settled in the South, is confused by his brother who was separated from the defection process.
Ji-hyeok, a Chinese restaurant deliveryman who is having a hard time finding a job due to his criminal record, wants to leave Korea as soon as possible.
To raise money for his defector brother, Ji-hyeok, who is involved in a dangerous drug-transport errand, suggests intercepting billions of won of methamphetamine. 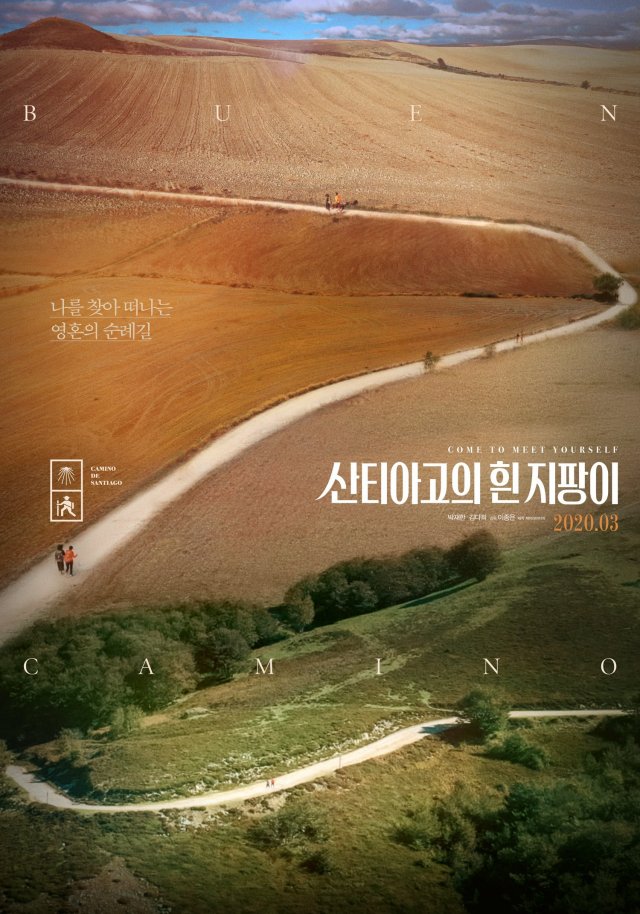 Synopsis
A visually impaired woman in her 50s, and an 18-year-old girl embark on a pilgrimage to Santiago. The older woman, Jae-han, a masseuse with Category 1 blindness, can only make out figures very slightly. The accompanying girl is Da-hee. Jae-han dreams of showing off her flamenco in the square of Compostela Cathedral as part of her pilgrimage to Santiago, Spain. The pilgrimage which only started as an ambiguous yearning is harder than what they expected. 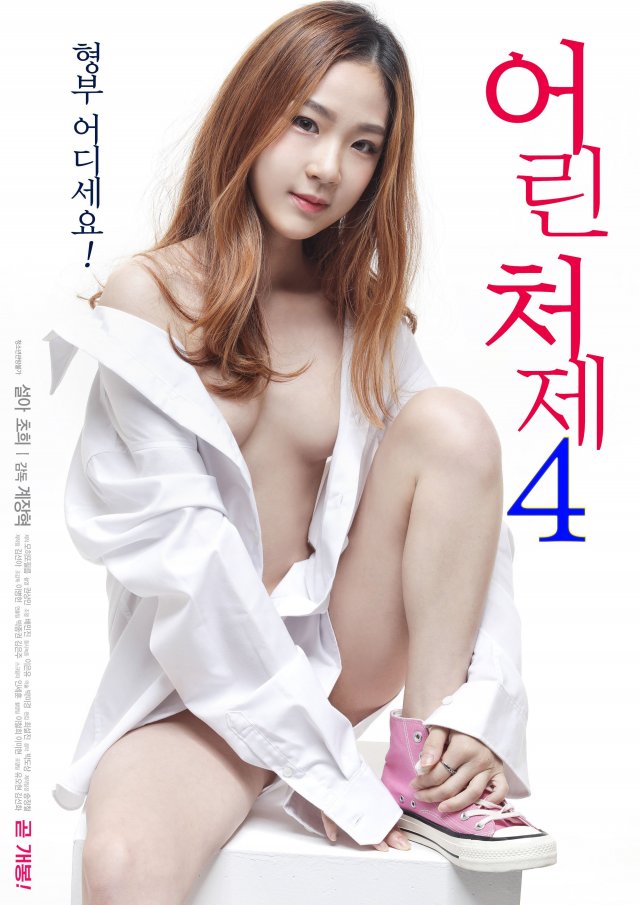 Synopsis
Yong-hoon, who is currently separated with his wife, Bo-mi, consults her sister-in-law Bo-young how to change her sister's mind.

Due to their frequent meeting, Yong-hoon is drawn to his sister-in-law, Bo-young and crosses the line that shouldn't be crossed.