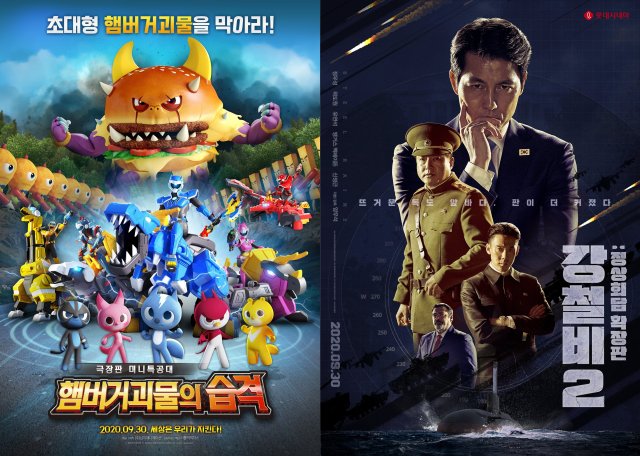 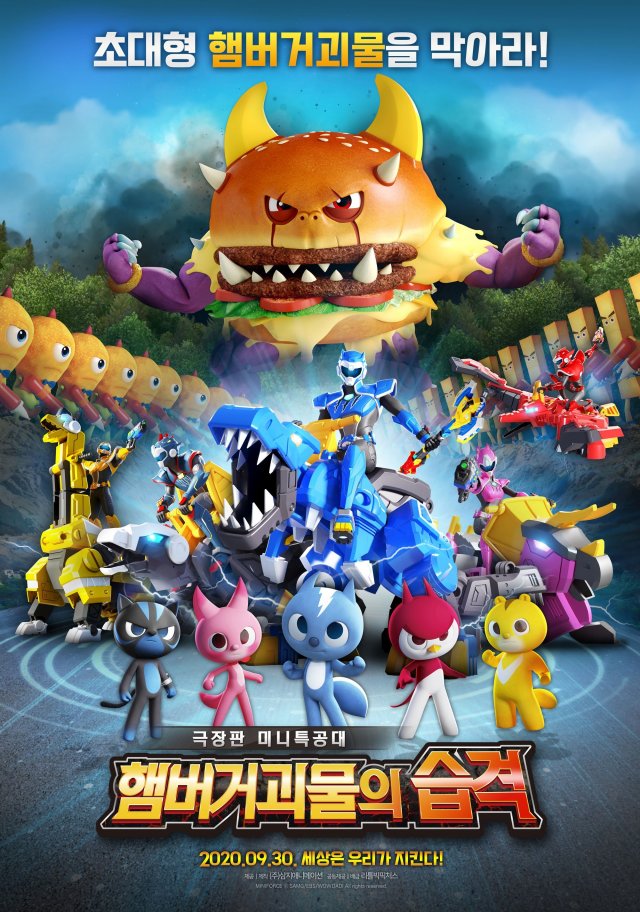 Synopsis
Bolt, who was accidentally photographed eating hamburgers at Mr.J Burger, the best restaurant in Blue City, was selected as an advertising model for Mr.J Burger. Thanks to the video that received huge views on social media. Bolt who became a superstar overnight, quarrels with his friends on a busy schedule and eventually leaves Miniforce.

In the meantime, Breaker J and an army of hamburger monsters appear to create a world that only eats hamburgers, endangering the peaceful Blue City, and the helpless Miniforce without their leader, Bolt. 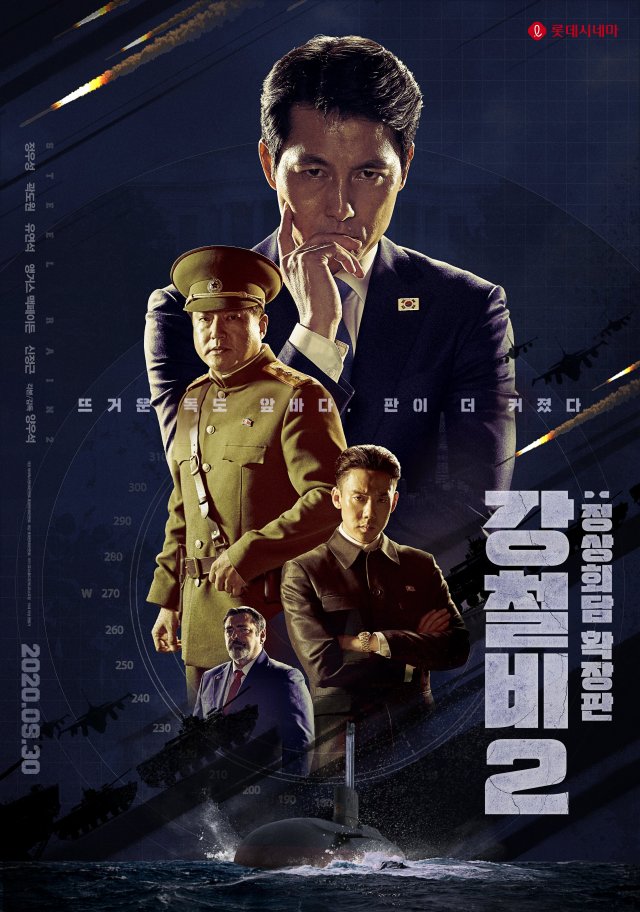 Started filming: 2019/08/27
Synopsis
"Steel Rain 2: Summit" is a futuristic film about a crisis near the brink of war after three leaders are kidnapped by a North Korean nuclear submarine in a coup d'état during a summit between the two Koreas and the United States.