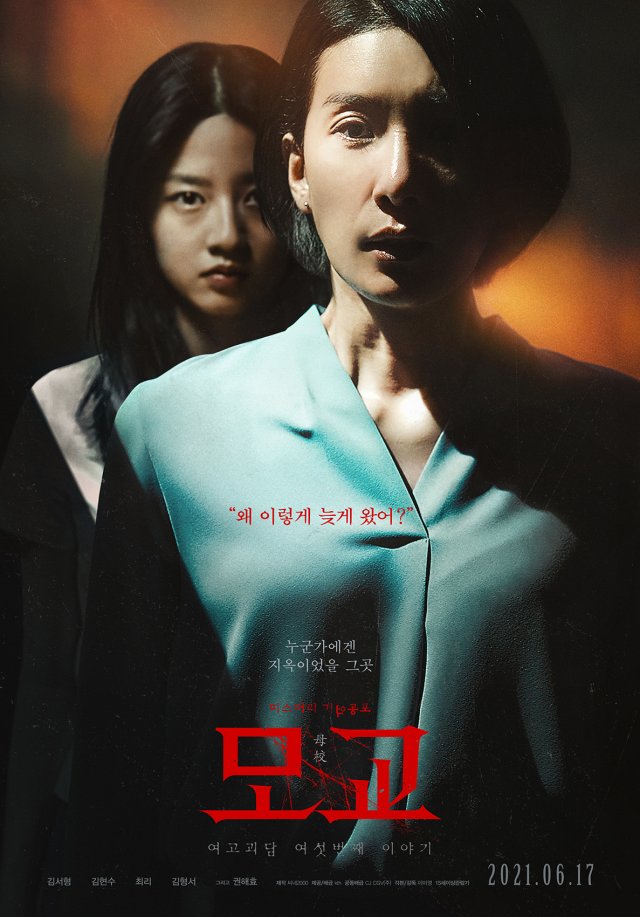 Started filming: 2019/07/09
Synopsis
Ha-yeong hear humming in the empty washroom, and believe that Eun-hee, whom hired as a vice principal of the school is somehow linked to the mystery.

Eun-hee is hired as a vice principal at her old high school, where strange things take place in the closed down washroom. High school student Ha-yeong and So-yeon, who used the washroom as their hideout hear humming in the empty washroom, and believe that a ghost exists inside. They discover a nametag in the washroom and suspect that Eun-hee is somehow linked to the mystery. Suffering from hallucination upon her inauguration, Eun-hee finds a ghastly figured girl in the washroom mirror and begins to believe that the girl was the one who brought her back to this school... 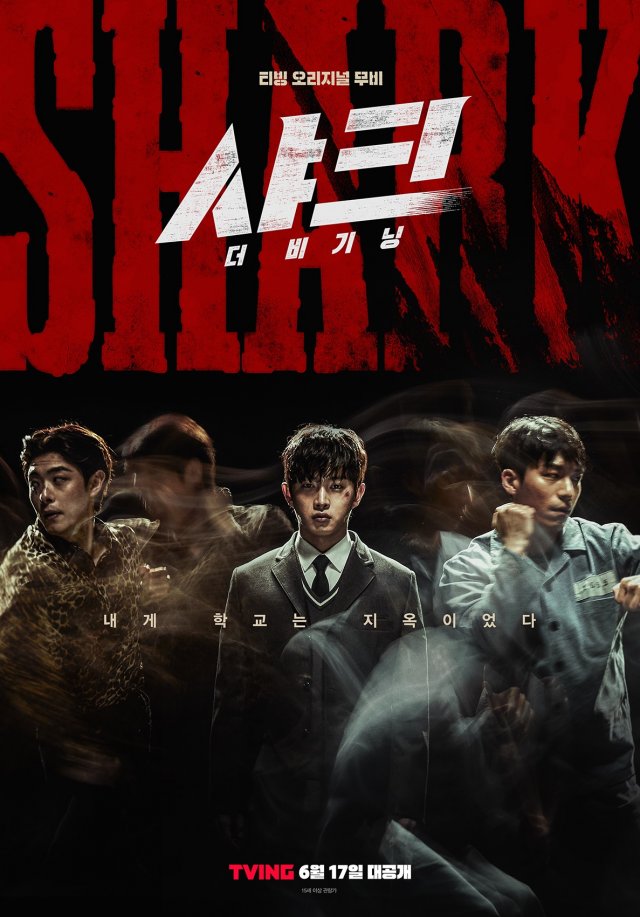 Synopsis
Cha Woo-sol, a victim of school violence who was imprisoned in a boys' prison due to an unexpected incident, meets mixed martial arts champion Jeong Do-hyeon and breaks his limit one by one. 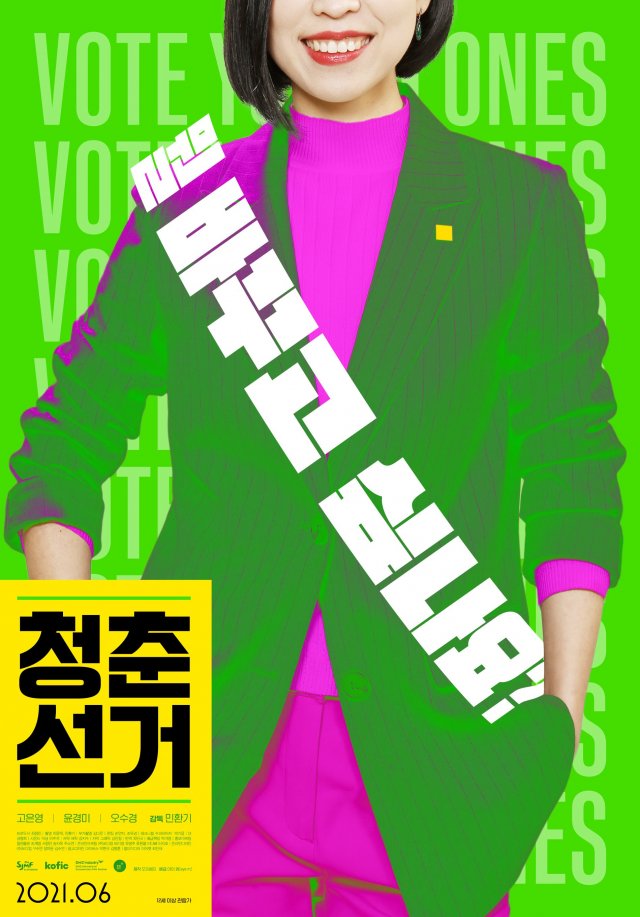 Synopsis
Ko Eun-young, a thirty, non-naitive Jeju Island woman with no experience in politics, runs for Jeju governor in the 2018 local elections. The bumpy ride Ko and her colleagues undergo during the election campaign moves and changes them. Above all, as their voices unexpectedly cause quite a stir among the electorate, they begin to discover new sides of themselves.
12th DMZ International Documentary Film Festival