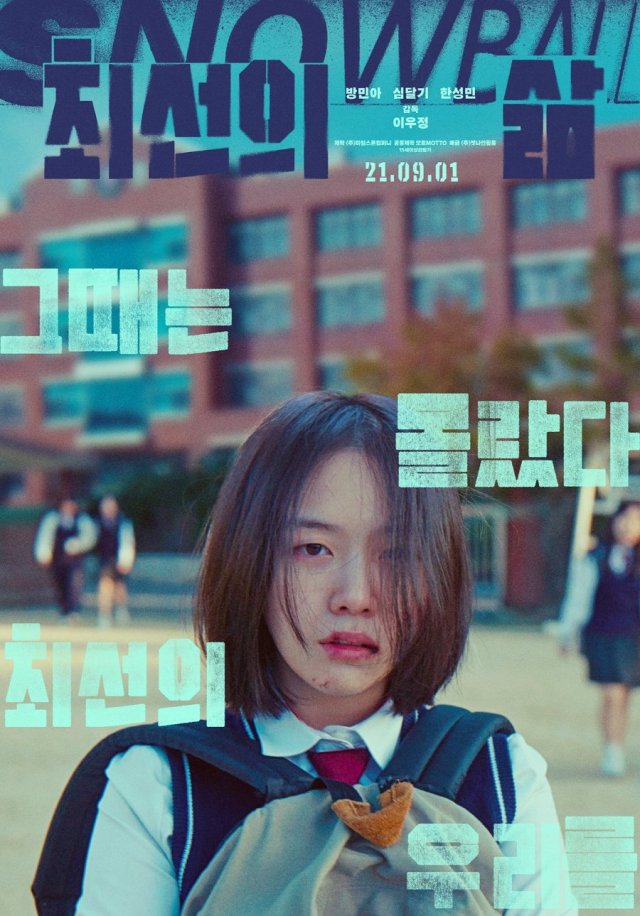 Synopsis
Kang-i, So-yeong, and Ah-ram are best friends who go to the same high school. Kang-i appears relatively normal, compared to So-yeong who dreams of becoming a model, or Ah-ram who is unique in her own special way. One day, they decide to run away from home. However, life does not go easy on them. What is more serious are the cracks in their relationship. After their failed attempt to run away, they return home and go back to school only to face more challenges. What had happened to So-yeong and Kang-i later prompts So-yeong to intentionally leave Kang-i out, and the bullying gets worse as time goes by. Ah-ram also has a hard time along the way. 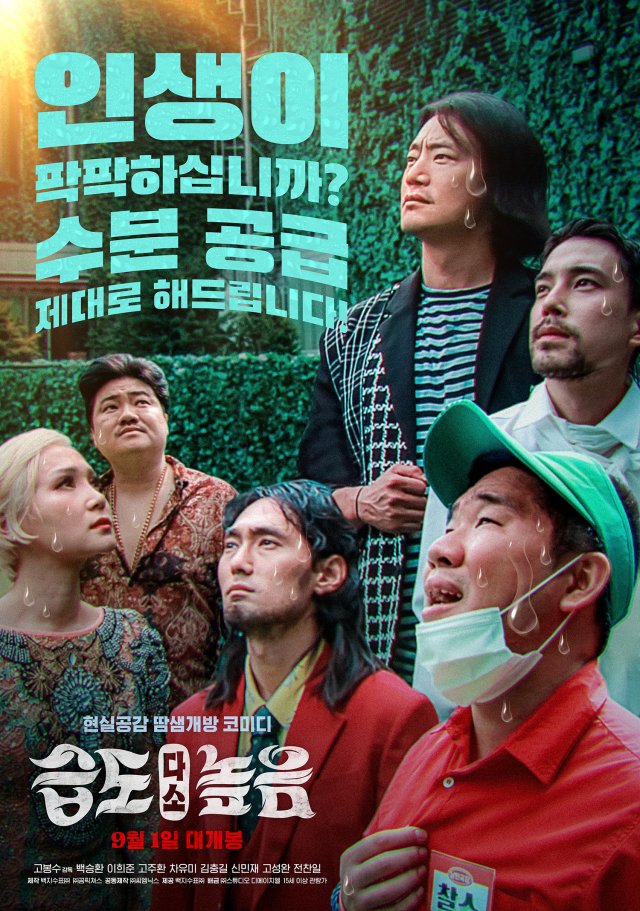 Body temperature check
Fill out the form
Mask needs to be worn...

"But why is the air conditioning turned off?"
This is a real disaster!

One summer day with extreme humidity, the audience gathers at the theater to watch the premiere of Lee Hee-jun's new film, 'Young Love'. But what is this? The theater, which refused to operate the air conditioner, is getting humid and humid due to the high temperature emitted by the audience. Spectators who just want to feel pleasant begin to show sudden actions due to the bewildering humidity...

The crisis of a lifetime is coming like this?!
A day of explosion of humidity and laughter that no one can survive begins! 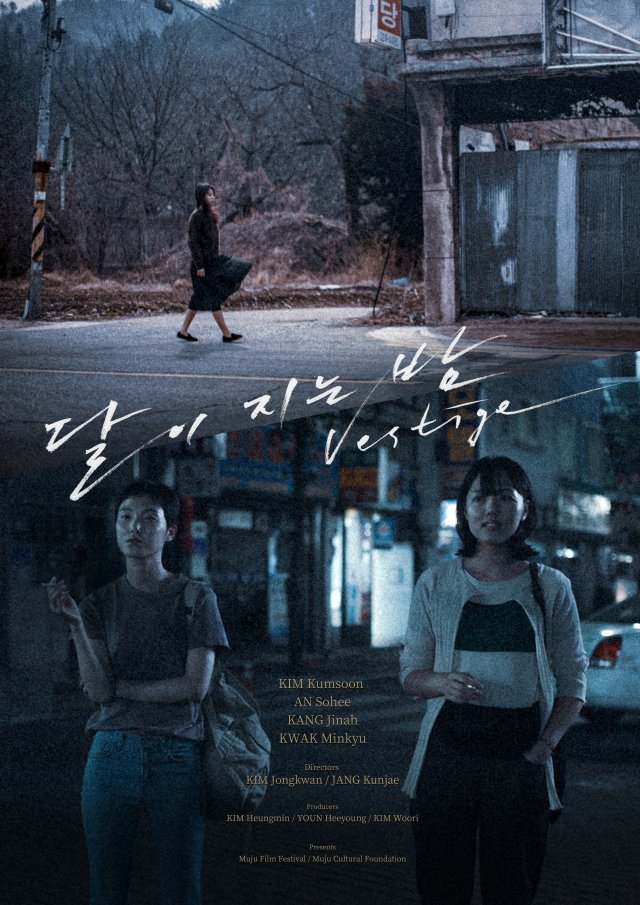 Synopsis
"Vestige" is an omnibus of two shorts by directors Kim Jong-kwan and Jang Kun-jae, which both lead to making a feature film. Being part 1, director Kim depicts a shabby middle-aged woman wandering into an abandoned house at the foot of a mountain that lures us into the hallucinations she sees of her daughter. Part 2 by director Jang's film is calm and serene, yet precarious as it follows two public officers working at the county office in a quiet rural town. Elegance in movements, lighting, and emotions generates an exquisite ensemble of the two films. Vestige is produced and provided by the Muju Film Festival. (JUNG Hanseok) 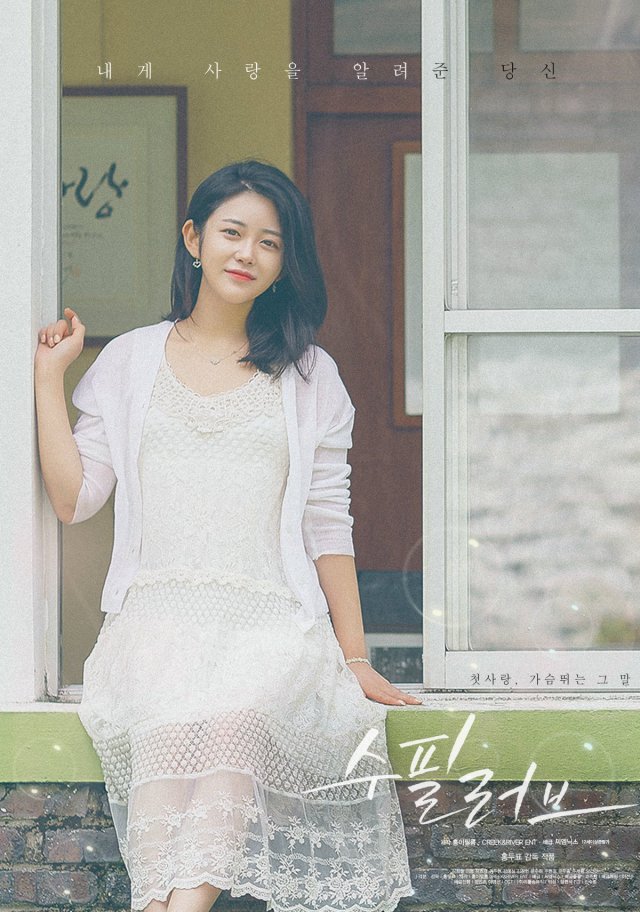 Synopsis
The memories of that day began with a letter

Hee-cheol runs a YouTube radio channel. One day, a single letter arrived, and it tells the warm and beautiful love story of two young men and women, As he read the story every week, curiosity and incomprehensible meaningful words about the main character in the letter gradually penetrate Hee-cheol's heart, and finally Hee-cheol remembers his memories of the past. 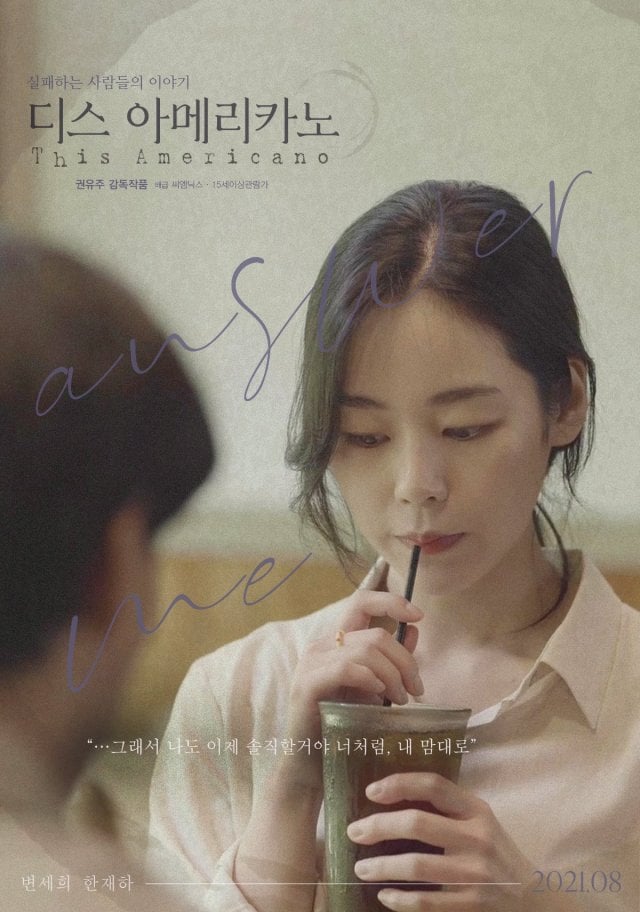 Synopsis
"I risked my life for this!"

Aspiring film director Soo-jin tries to successfully complete her first feature film. The production cost is ridiculously small for a movie made with the help of people and money she collected. Soo-jin even changed her cigarettes to the cheap 'This Original', and she was working hard to prepare for the movie by asking her ex-boyfriend to be the main actor. Something like a bolt out of the blue happens to Soo-jin!

Will Soo-jin be able to complete the movie successfully?