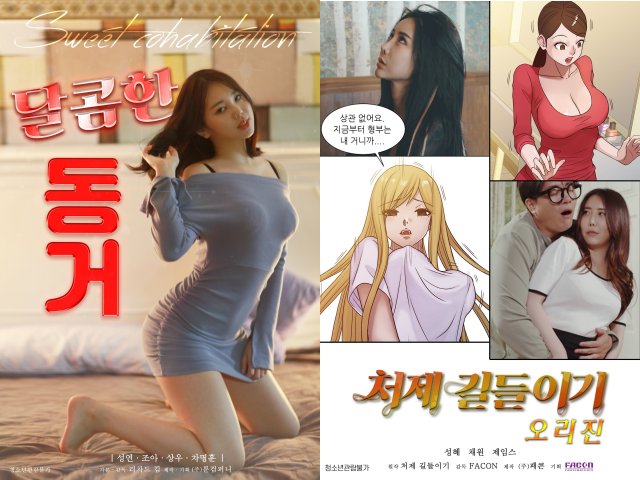 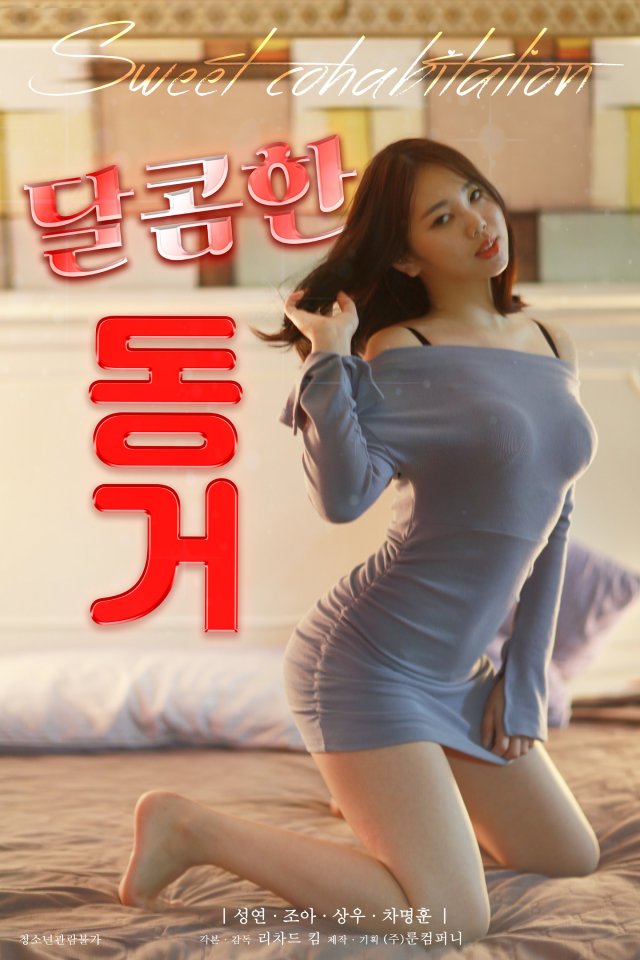 Synopsis
Chae-hee who usually pursues a free lifestyle, lives in the same house with Se-yeon, the daughter of an acquaintance. One day, a real estate agent, Jeong-hyeon who came to sel, fell in love with her, and the three of them decided to live in the same house.
Se-yeon approaches Jeong-hyeon to get her newlywed home... 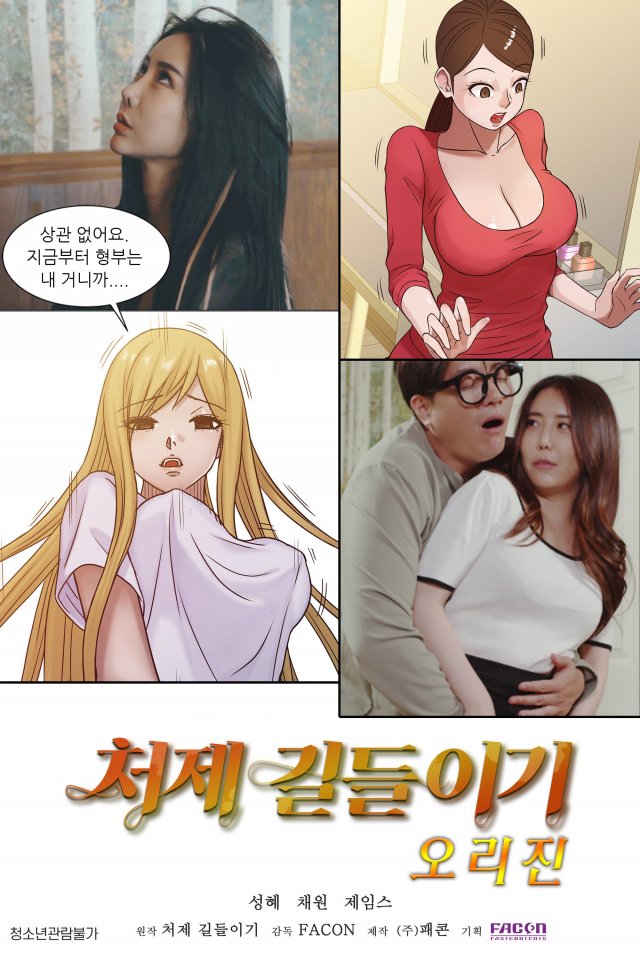 Synopsis
Min-sang and Yoo-ra is already married for two years. Min-sang lives with his wife Yoo-ra and her sister Yoo-mi. Min-sang used to live alone because his parents died early, and Yoo-ra lived alone with her younger sister after their parents died in an accident. Because of this mutual understanding, when they were introduced to each other through a dating agency, they became attracted to each other, and they even got married...

I'm starting to feel more and more like a woman.