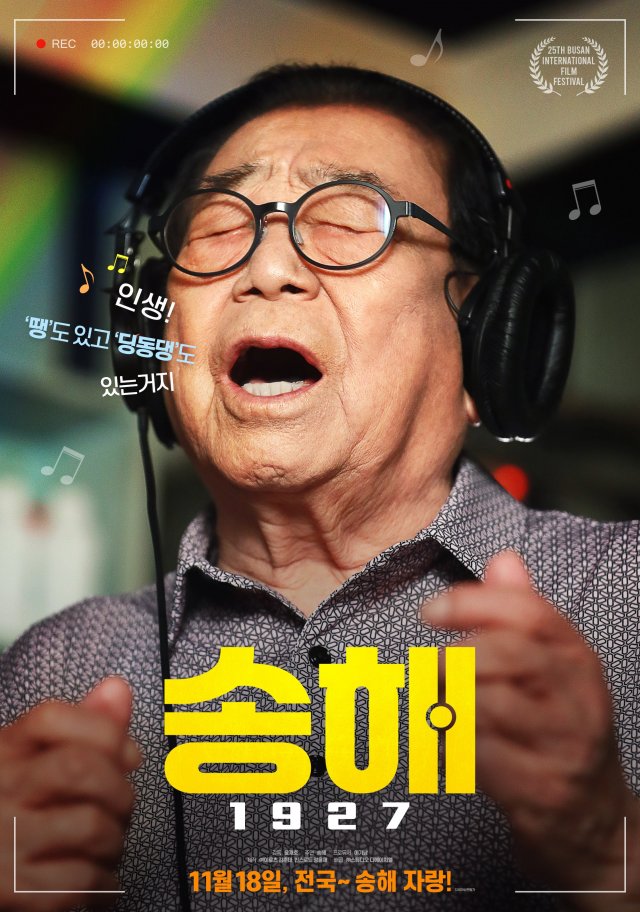 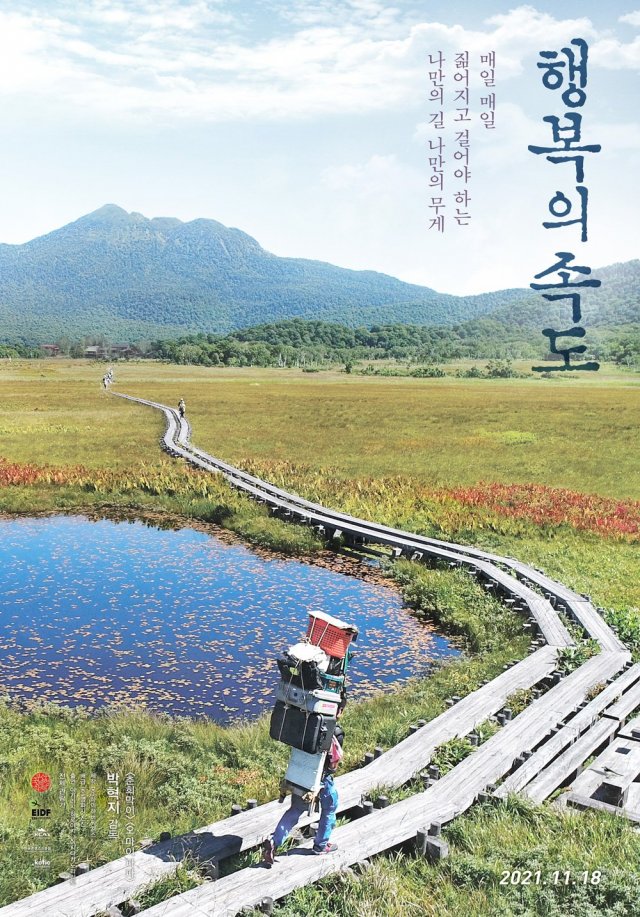 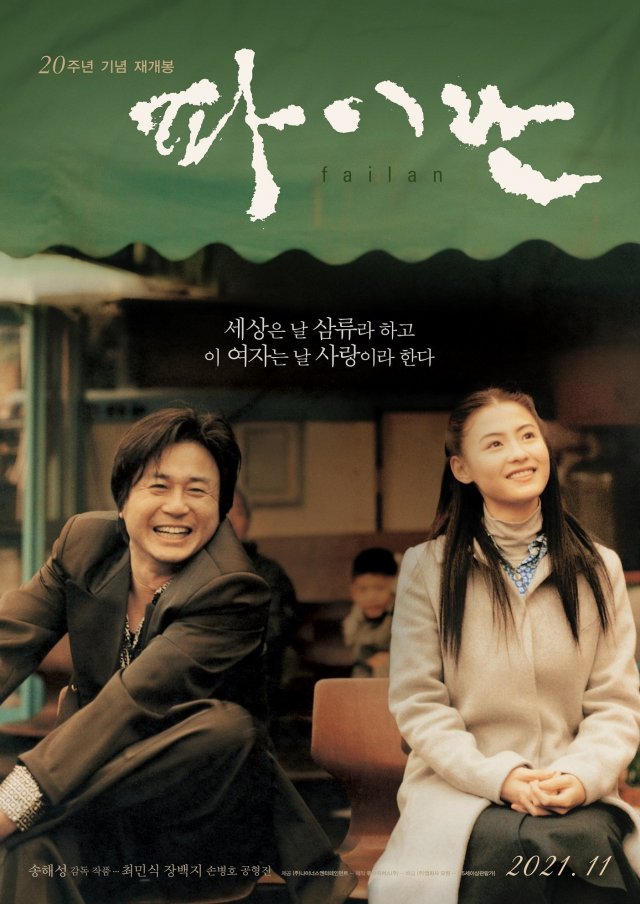 Original release date: 2001/04/28
Synopsis
Kang-jae is a third-rate thug whose only joy in life is playing games at the local arcade. Unlike his buddy who is now the head of a local organization, all he has to show for his life of petty crime is a small video store. Kang-jae is a push-over and gets pushed around by neighborhood punks. One day, he is offered a deal he cannot refuse. To the hope-filled Kang-jae, a letter arrives. It reads: Dear Kang-jae. Thank you for giving me a chance to live in Korea. Everyone here is so nice. But you are the nicest of them all for marrying me. Marriage... Wife... Failan...? Kang-jae had a wife, a wife he had forgotten that he had married. In fact, he had married her for a measly amount of money in exchange for Korean residency. A contractual marriage. A simple letter will make Kang-jae realize the meaning of life, love and fate.