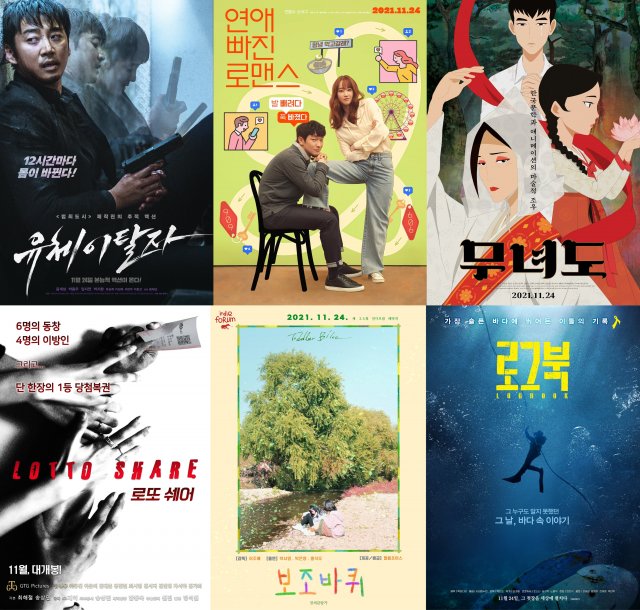 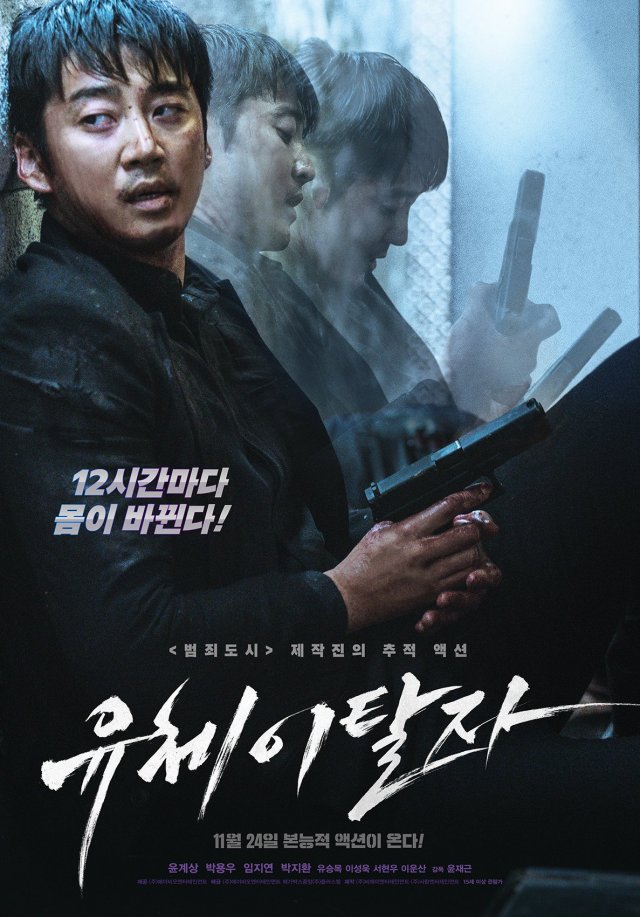 Synopsis
A fantasy action film that revolves around a man who loses his memory and subsequently wakes up in a new body every twelve hours. 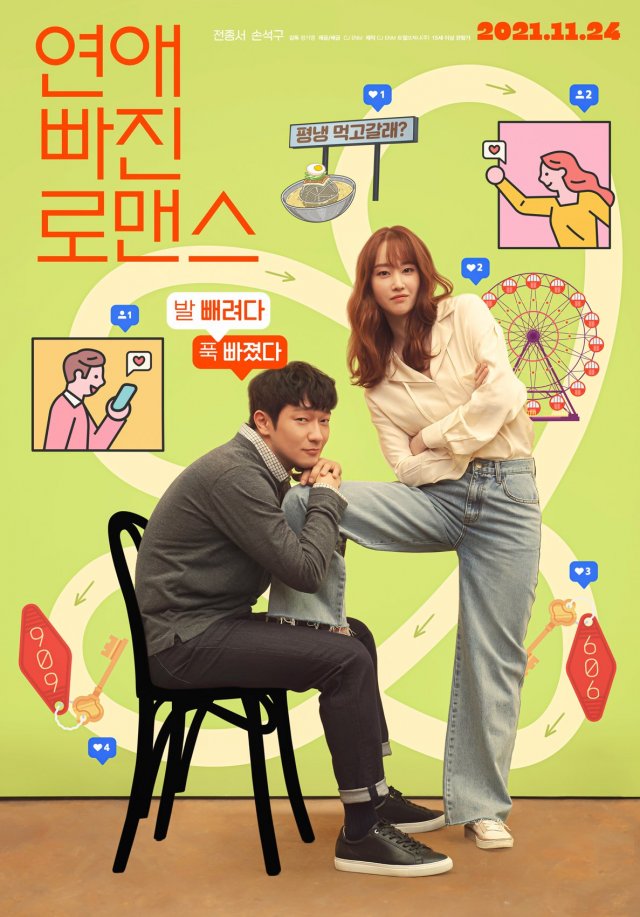 Formerly known as "Woo-ri and Ja-young" (우리, 자영, u-ri, ja-yeong)
Synopsis
Woo-ri (Son Sukku), 32, and Ja-yeong (Jeon Jong-seo), 28, who both dislike being alone but have particular anxieties when it comes to dating, meet through an app. 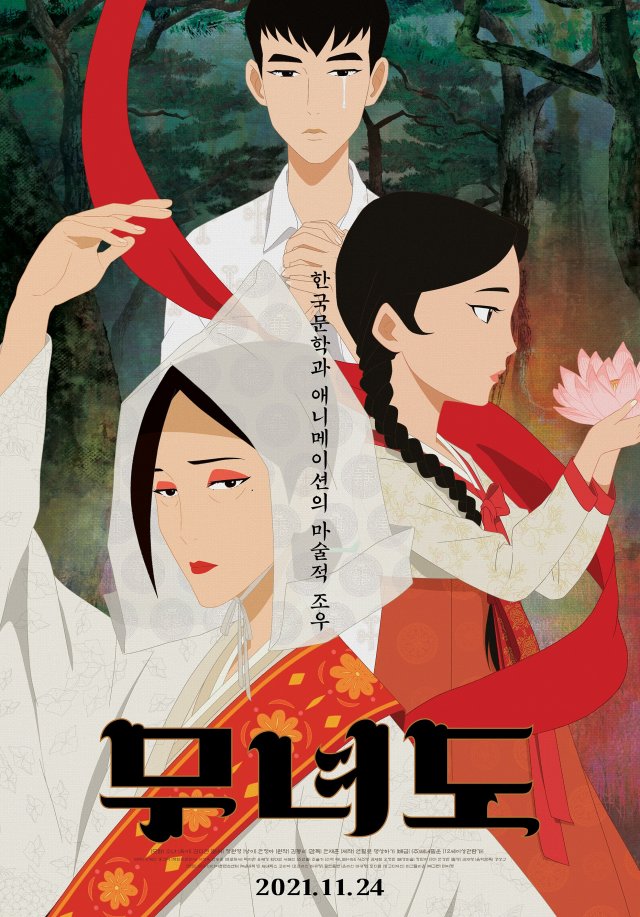 Synopsis
Mo-hwa has been practicing shamanism for her entire life. One day, her son Wook-yi who becomes a Christian returns home. This sparks a conflict in the family which leads to tragic end. Nang-yi, Mo-hwa's daughter, paints this tragedy and names it as "The Shaman Sorceress". 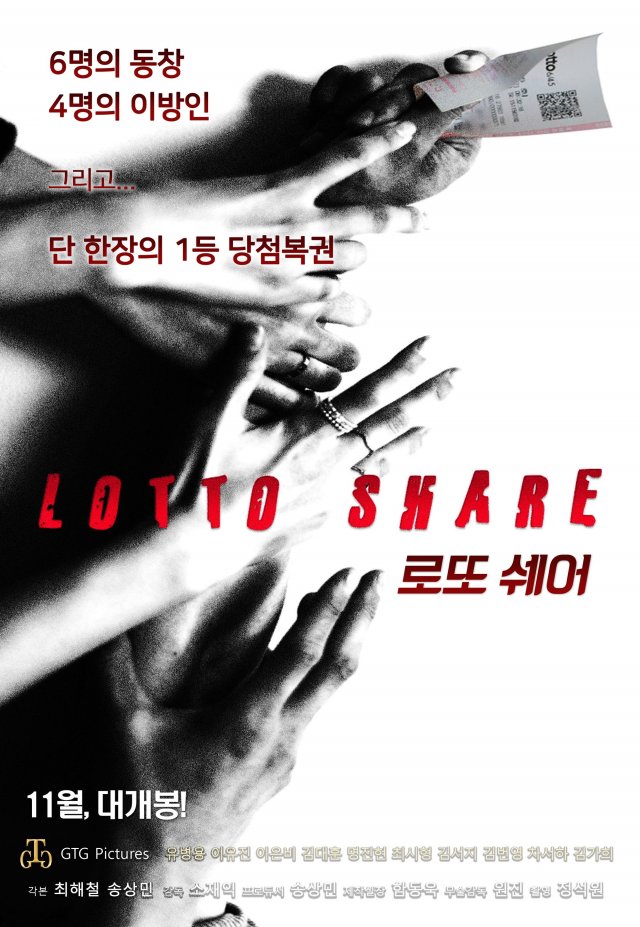 Synopsis
Six friends from one neighborhood and elementary school, leave for an MT at a cabin. The fee includes food and change of 4,000 won into a Lotto and divide it to them. Upon arriving at the cabin, the group spends a good time drinking with Tommy, who had been there before. And then, a couple of lawyers who went hunting in the mountains join them.
As the night went on, the Lotto they bought won the first prize, and by the time they were in a celebratory mood, Hye-jin, the general manager lost her footing in the valley and disappeared. After Tommy was killed in a mysterious way, the inside of the cabin was filled with fear. The mountaineer, who used to have a friendly smile, was actually a rapist and escaped prisoner, a dangerous person who was hiding here after killing a real mountaineer. Ye-rin, an alumnus who joined later, joins forces with her classmates who came first to face him in a situation where he is pressed for money due to embezzlement of public funds, but the death of his friend is continuous, and the whereabouts of the lotto is also unknown. It turns out that lawyers also participate in the battle to secure Lotto with jewelry robbers and hunting guns they have, and the mountain cabin is colored with the shadow of greed and threatens each other's lives until one person remains to own 7.3 billion won. With 7.3 billion won appearing without a master before one's eyes in an isolated mountain cabin, it shows the audience the end of greed shown by humans and the slowly changing psychology of complex human nature. 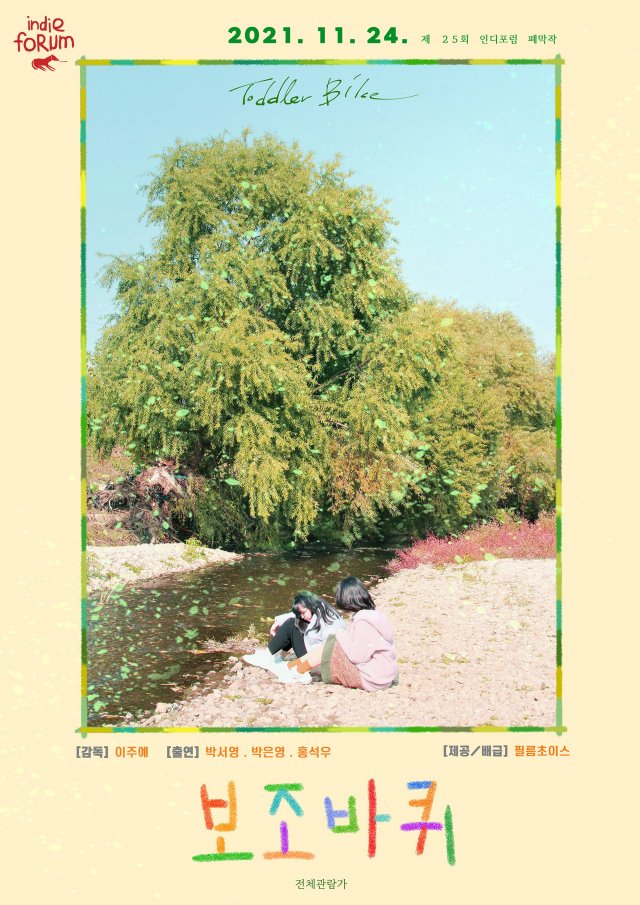 Synopsis
Eun-yeong received an offer from a friend who wanted to be a director, to film a family documentary. Interviews with family members begin centering on the adolescent younger brother Seo-yeong. The topic of the family is Seo-yeong's career problem of wanting to become a musical actor. After much consideration and discussion, Seok-woo, a musical tutor was invited. However, contrary to expectations, Seo-yeong is tired of strict teaching. Meanwhile, Seok-woo is captivated by Eun-yeong, whom he encounters by chance, and eventually confesses his worries to Seo-yeong, leaving the class behind. Eun-yeong, who is burdened with Seok-woo's interest, also confesses this to her friend Bo-ra. 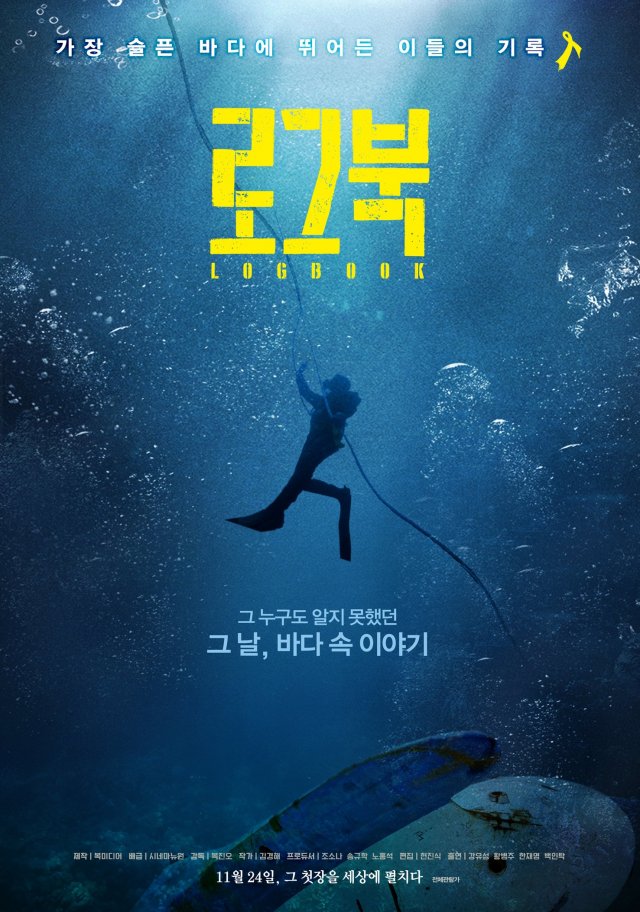