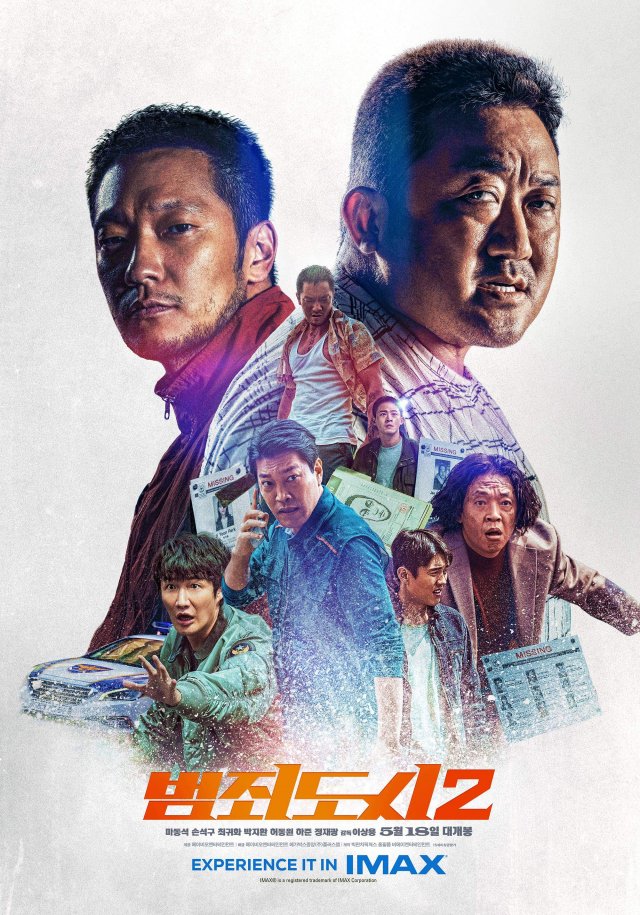 Also known as "The Outlaws 2"
Synopsis
After passing the tunnel, the roundup comes!
Four years after the operation to wipe out Garibong-dong, monster detective Ma Seok-do and Geumcheonseo's strong team will directly carry out a strong mission. 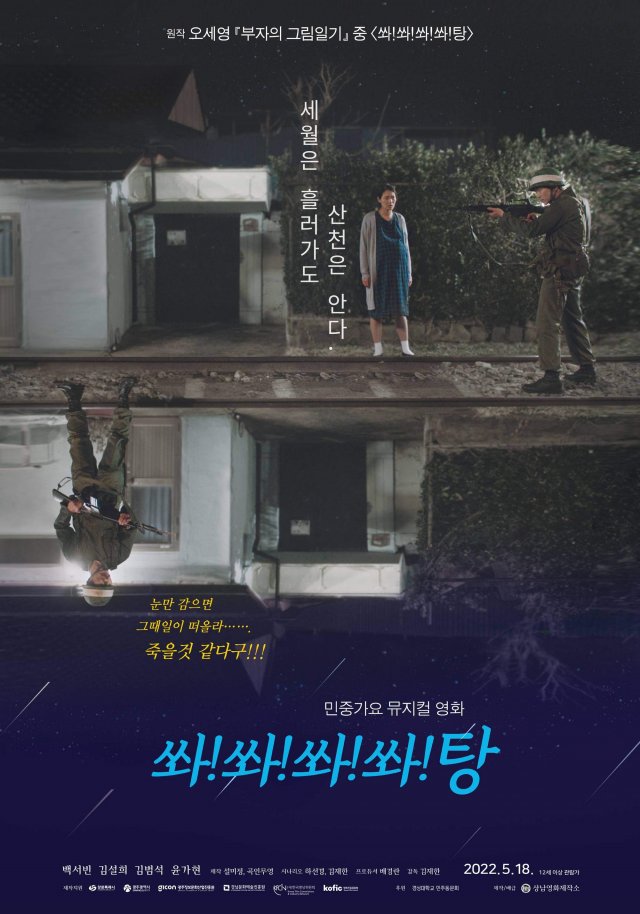 Synopsis
In May 1980, three people who went through Gwangju met in one place by chance nine years later and live together. The two men work in construction sites, and one woman works in a hamba restaurant. Each of them who were living still fresh out of their wounds and nightmares, faces the memories of nine years ago which were clearly revived nine years after. 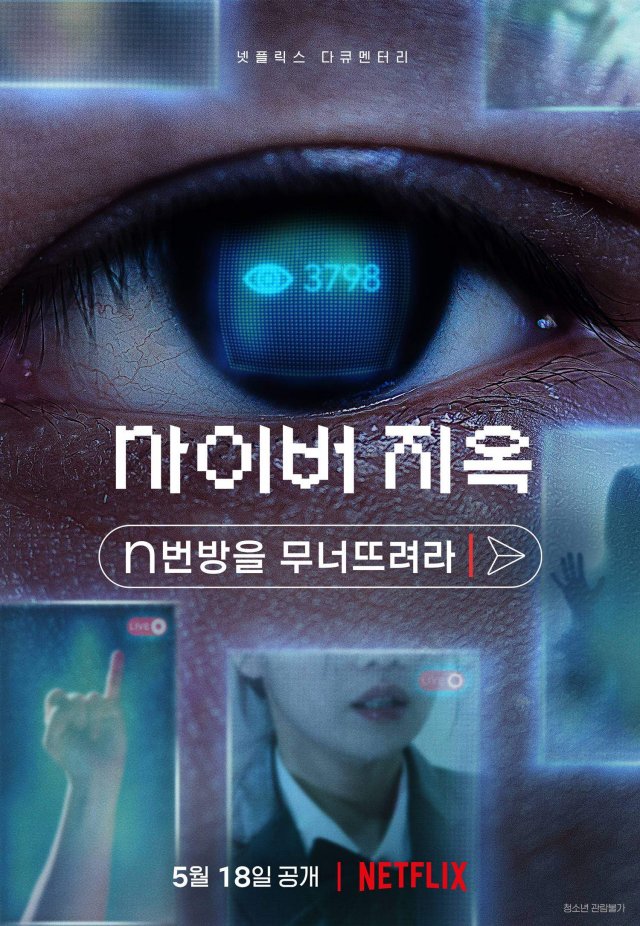 Synopsis
Anonymous and exploitative, a network of online chat rooms ran rampant and sex crimes. The hunt to take down its operators required guts and tenacity. 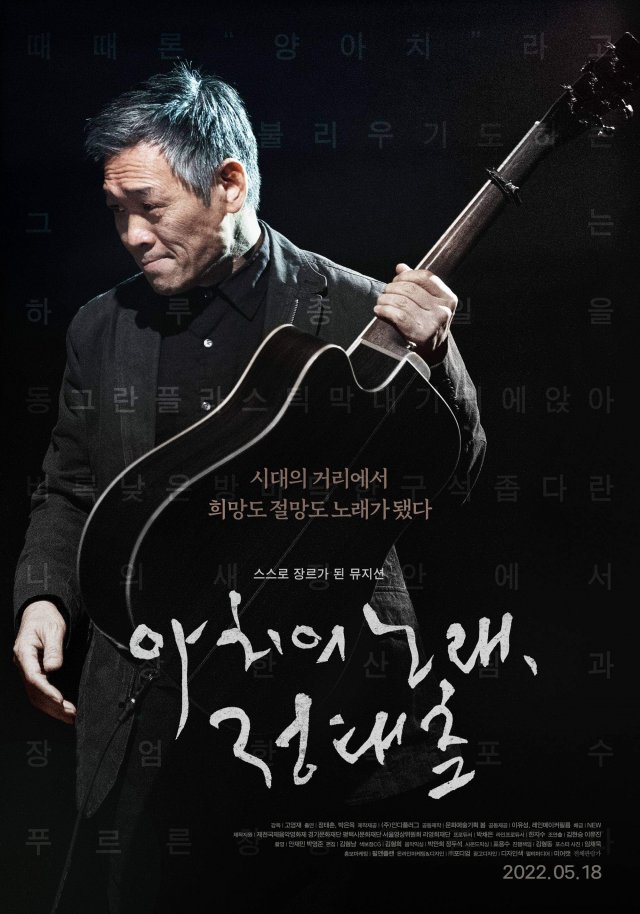 From receiving a Teen's Singer Award, the movement to abolish censorship on music, up to when he left the music industry

On the 40th anniversary of his debut, we meet the music and life of Chong Tae-chun we didn't know!