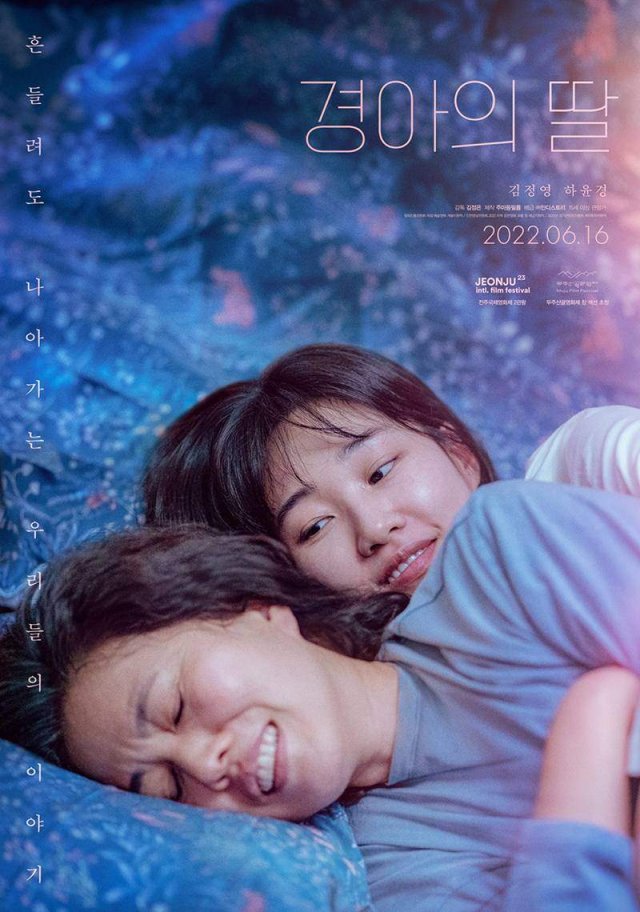 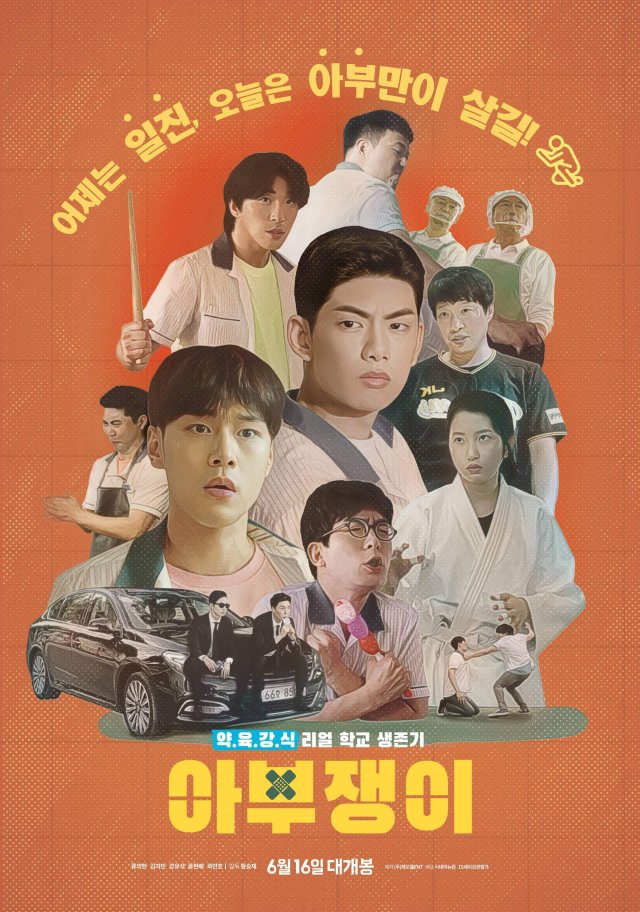 Started filming: 2019/08
Synopsis
Students with different characters agonize and sympathize over different things, while Park Geon (Ryu Ui-hyun) moves to a school in the countryside called Poongrang High and turns into a flatterer for his classmates who are older than him. 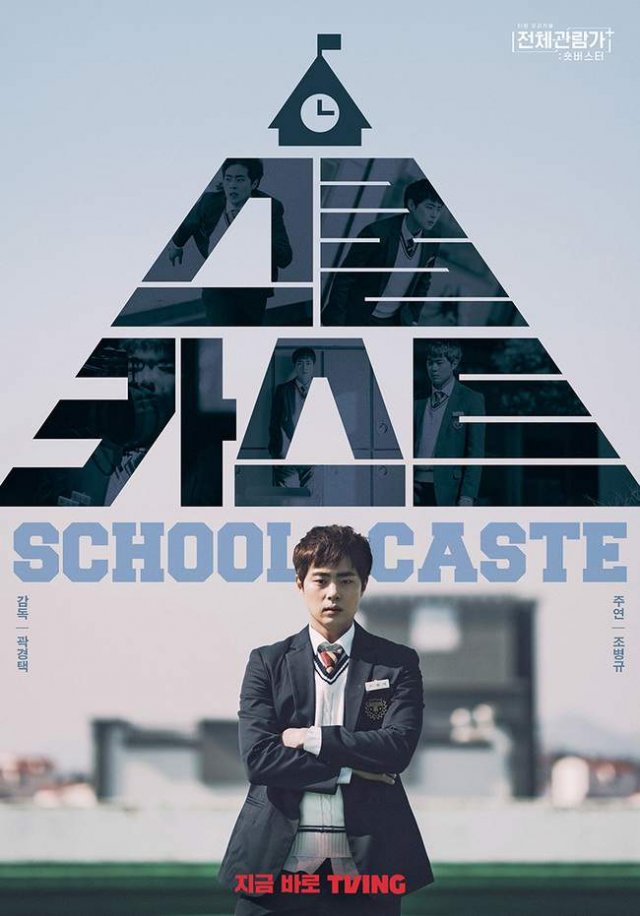 Thu 16:00
Part of "All Viewers+: Short Buster" (전체관람가+: 숏버스터) series
Synopsis
As Je-ah, an aspiring writer, observes students in her high school, she learns that there is a class similar to India's caste system and one day she encounters shocking facts about herself through Ha-neul, whom she did not know well. 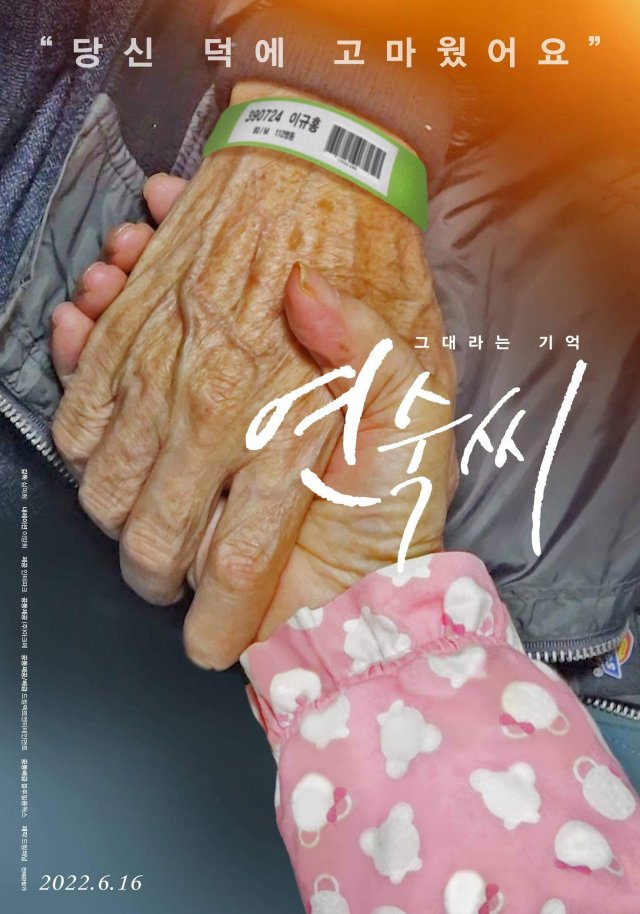 Synopsis
One day, the wife has changed. She becomes more forgetful, gets herself lost on the streets, and finds it hard to recognize people she meets every day. She used to cook full meals for many guests but now struggles to even make fried eggs. Like so, her time goes backward. 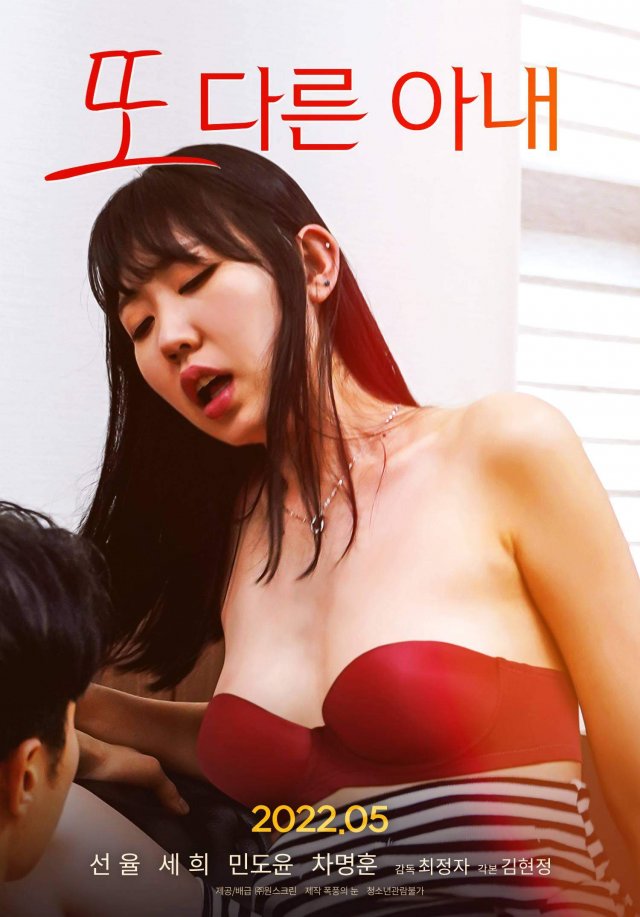 Synopsis
Jeong-hoon broke up with his first love Seo-yeong due to opposition from his parents. He has no choice but to marry Mi-na, whom her parents introduced, and Seo-yeong commits suicide because she cannot overcome the pain of separation. Although a lot of time has passed, Jeong-hoon tries to forget Seo-yeong and falls into the illusion that he is living with Seo-yeong, who died while struggling. Mi-na, who finds it hard to stand Jeong-hoon's behavior, seduces Jae-hee, a courier, to show Jeong-hoon, and commits an affair.