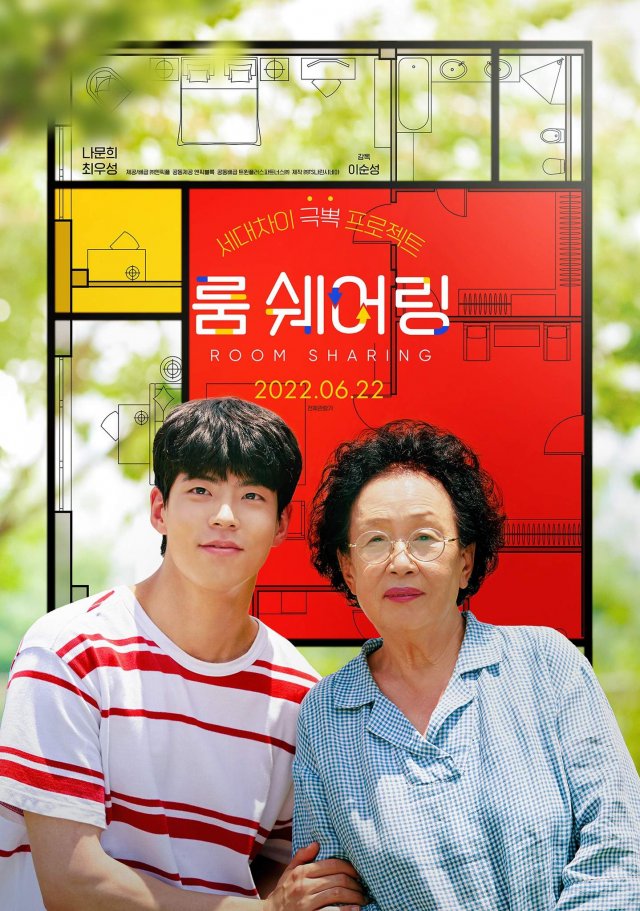 Synopsis
"DO NOT poop in my toilet!" Grandma Geum-boon lives alone for life. Her roommate Ji-woong is a professional part-timer. A project to live with the senior who lives alone, which started to save some rent, repeats the difficulties and overcomes. Through that, they get close to each other. What will be the meaning of their room-sharing in this world with single-life hegemony? 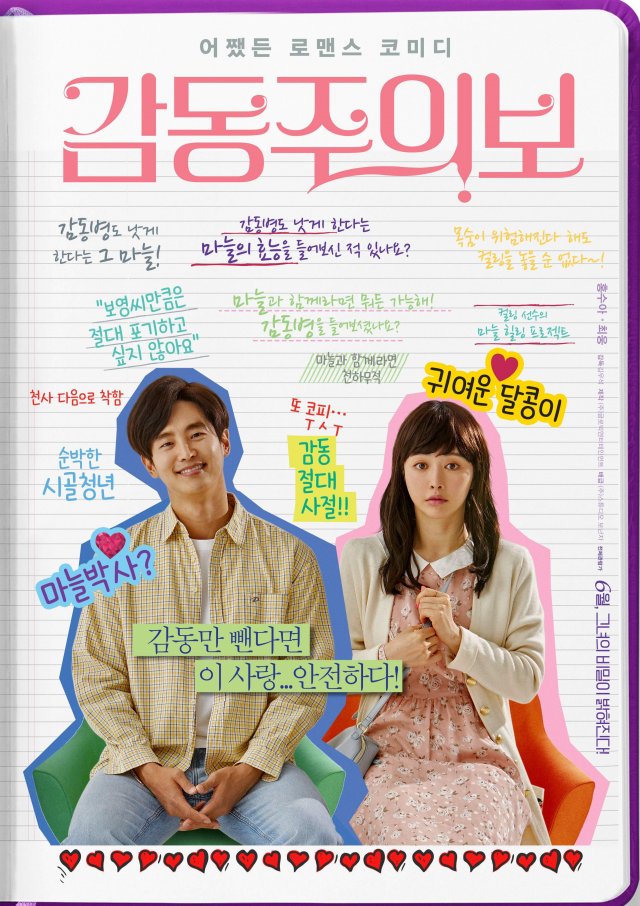 Filming dates: 2021/1015~2021/11/01
Synopsis
A story about achieving dreams for Bo-yeong who is in a dangerous life situation. She suffers from a rare condition called 'touching disease' and is at risk of being greatly moved emotionally when he met a kind rural young man, Cheol-gi. 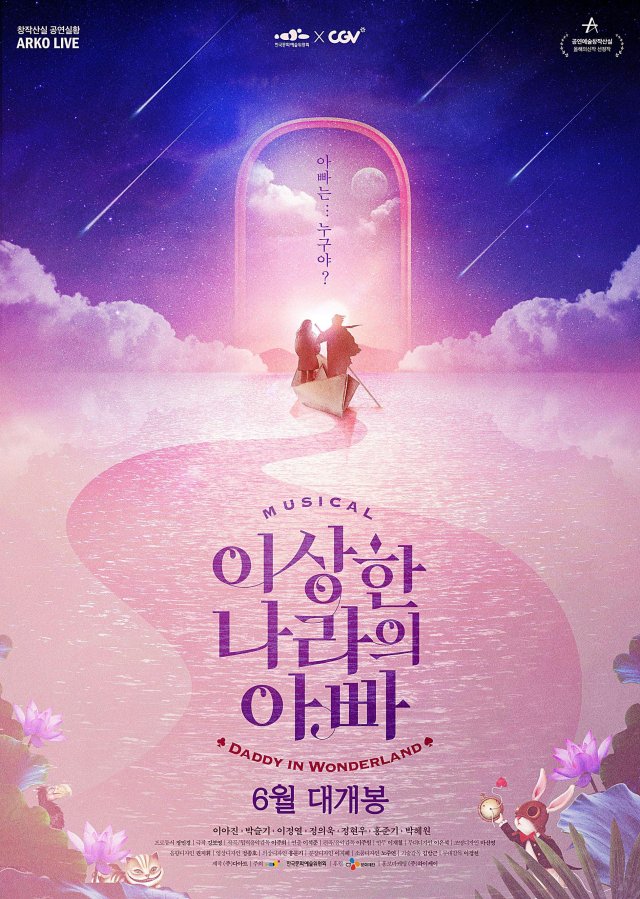 Synopsis
A live musical performance depicting the process of a father and daughter communicating while understanding each other's values and life, and love. 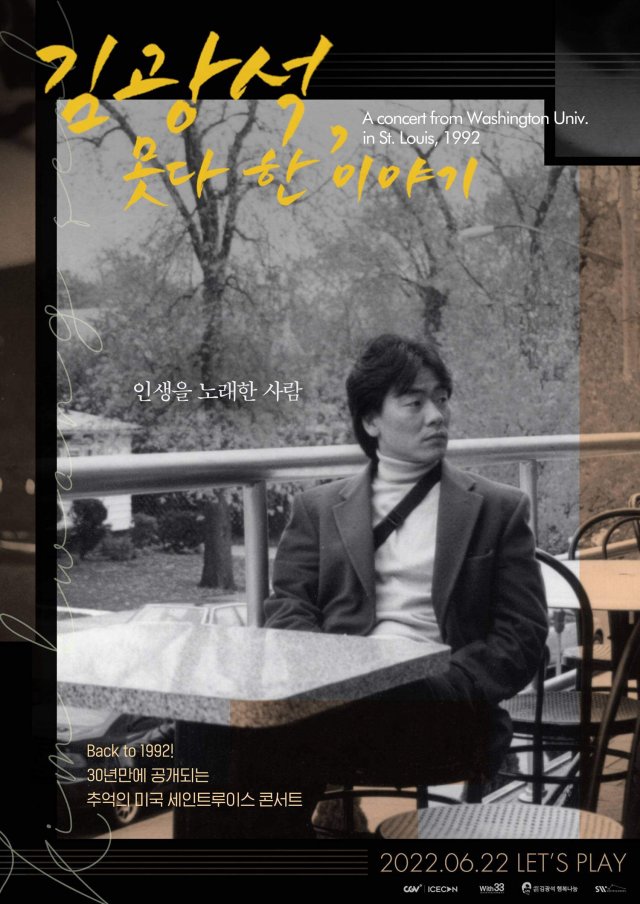 Synopsis
On October 23, 1992, there was an improvised performance in the small auditorium of Washington in St. Louis, USA, without a separate stage and fancy equipment or effects.

With the front floor of the small auditorium as the stage, there are only small lights, props, and various lines that illuminate the stage in front with a chair and an amplifier.

And a poster on the wall behind is the only stage decoration.

Here, Kim Kwang Seok wears his guitar, on a chair, making eye contact with the audience while singing.

This film captures Kim Kwang Seok's improvised free live concert while traveling in the United States, staying alive to comfort the tired minds and bodies of the lonely students studying in another country.

The live performance was recorded with a personal camcorder and cannot be compared with modern high-definition video, but the echoes of that time filled with guitar sounds and sincere voices will be a real comfort for us now. 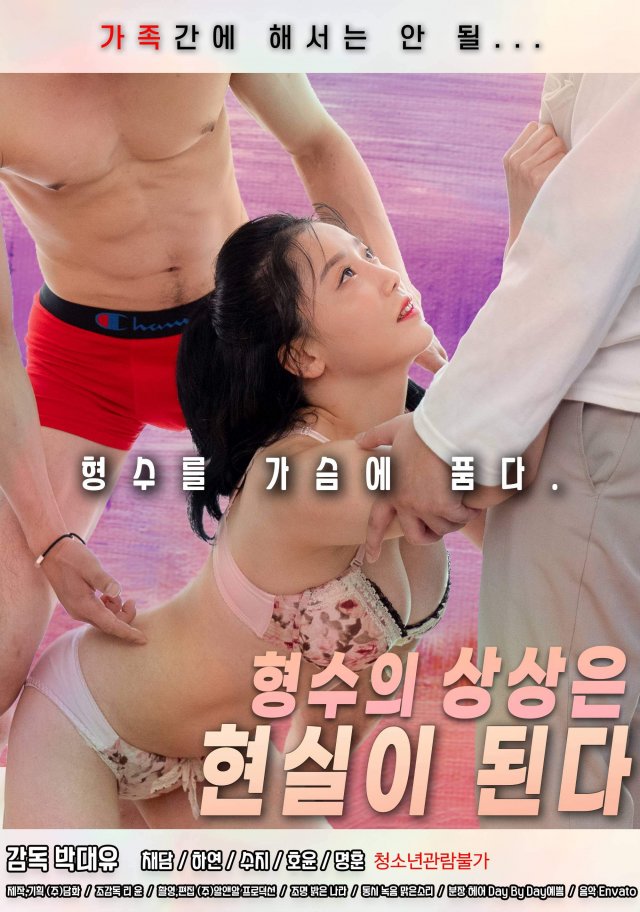 Synopsis
A young gentleman feels sorry for his younger brother and his wife who try to have children every day. His sister-in-law had a heart for him who is more caring to her, than her husband who usually treats her harshly, and when the young man found out about this, he hurriedly leaves his seat. The younger brother gets tired of his wife, who can't have children, and he meets another lover, and he's happy to hear that she's pregnant.