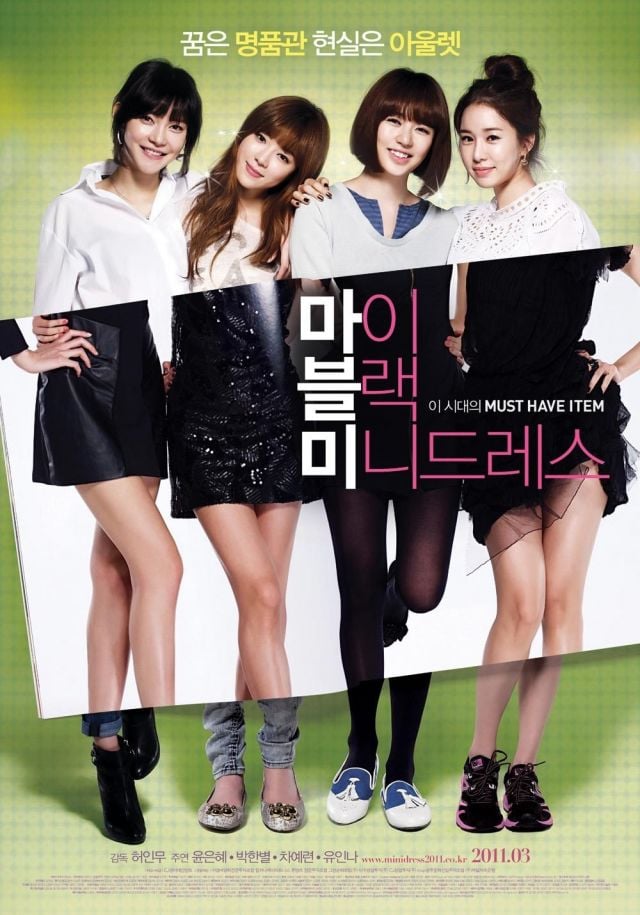 Also known as "Little Black Dress"
Synopsis
Through 24 years old characters, this movie presents the real stories of women in their 20's lively and truthfully. 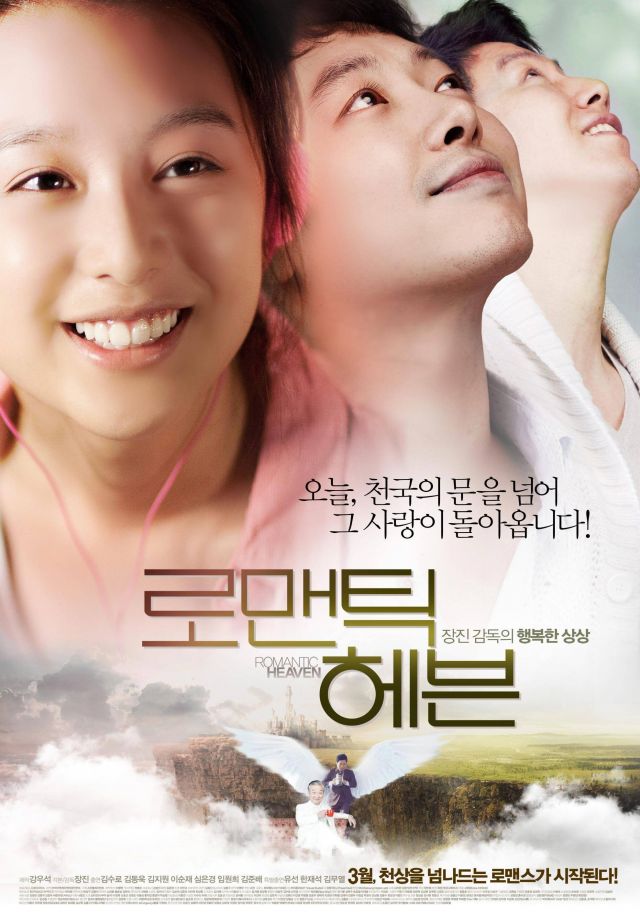 Synopsis
An omnibus human comedy about people who die and must part with the world, including a taxi driver who goes to heaven during an important part of his life. 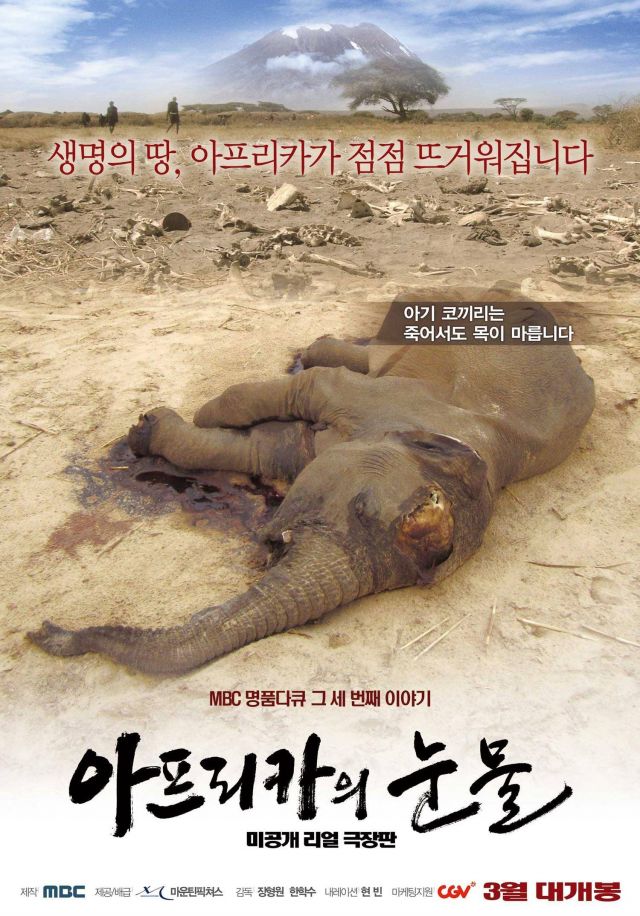 Theatrical version of the MBC documentary.
Synopsis
"Tears of Africa" is the third episode of the 'Tears' series after 'Tears of the Amazon' and 'Tears in the Arctic'. This documentary reveals new part of Africa people have never seen before. 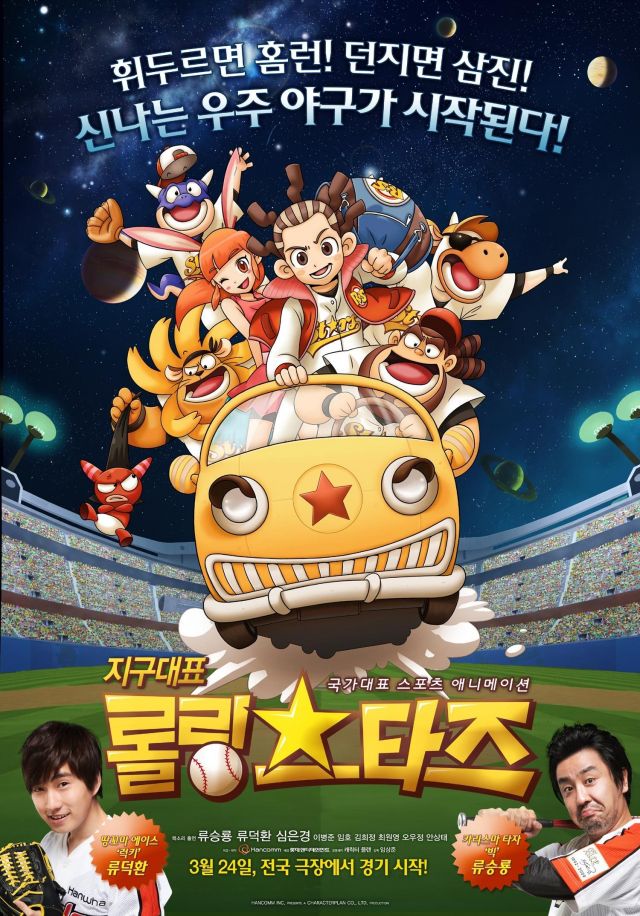 Synopsis
A story about a group of trouble makers, who knew nothing about baseball and create a team to save the Earth from the best baseball team in the Universe, the "Devil's"