Korean Movies  I saw the Devil 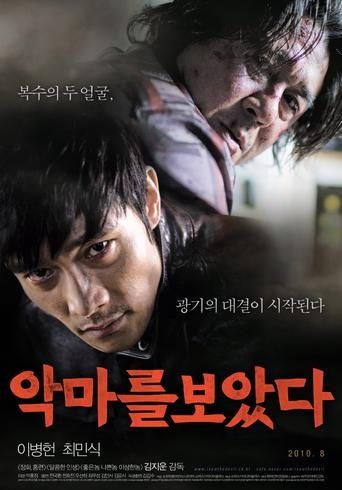 The movie "I Saw the Devil" is a revenge thriller made by Director Kim Jee-woon, who is also a director of "A Tale of Two Sisters", "The Sweet Life", and "The Good, the Bad, the Weird".
Two of top Korean actors, Choi Min-sik and Lee Byung-hun are the leading characters of the movie.

In the 2010 Blue Dragon Film Awards in Korea, which was held in November 26th, the movie got three different awards: music, cinematography, and lighting. It has a plan to be played in Japan next February.

This movie is about two men's duel. One man is a serial killer who doesn'tknow a feeling of guilt. The other man is a secret agent who lost his fiancée from that serial killer.
After the Dae-Hoon (Lee Byung-hun), the secret agent, finds out his fiancée has been brutally murdered, he sets out a revenge plot with his father-in-law's help finding suspects. He quickly eliminates out the candidates and finds the culprit, Kyung-chul (Min-sik Choi). He beats him until he passes out, but he doesn't kill him. Dae-Hoon stalks Kyung-chul and carries out his revenge slowly but more painfully. 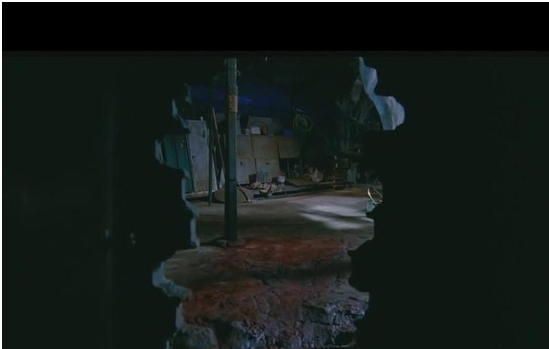 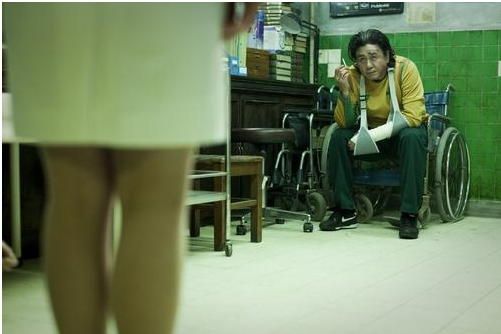 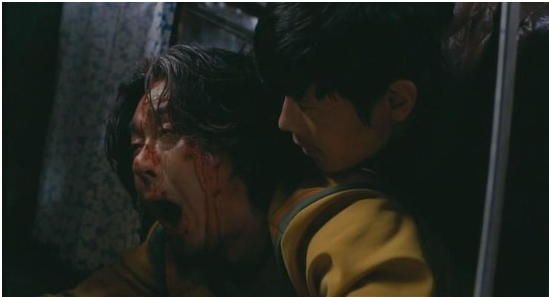 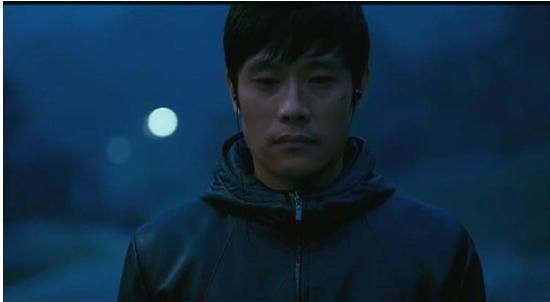 Kyung Chul was perplexed by Dae-Hoon at first, but as he was continually gets beaten and abused, he become to see it as a game and enjoys it. When Dae-Hoon finally comes to kill Kyung-Chul, he tells Dae-Hoon that "You have nothing to take away from me. You lost".

Interesting thing to see is the film started with two very different characters, someone who is purely evil and someone who believes in moral and righteousness. However, very slowly, they become all in the same. The devil made a human a devil. The typical revenge tales usually makes people feel good after they see them. However, this movie makes people feel bitter and sad. Although the devil, Gyung Chul, is the victim in the movie for the most of the time and the movie even ends with Dae-Hoon's successful revenge on Gyung-chul, it still makes the audience confused figuring out who the true victim is. It certainly is not a happy ending.

Because the movie was too graphic, many people claim that it was pretty uncomfortable watching it. Still, it was a great thriller in Korea.

"Korean Movies  I saw the Devil"
by HanCinema is licensed under a Creative Commons Attribution-Share Alike 3.0 Unported License.
Based on a work from this source