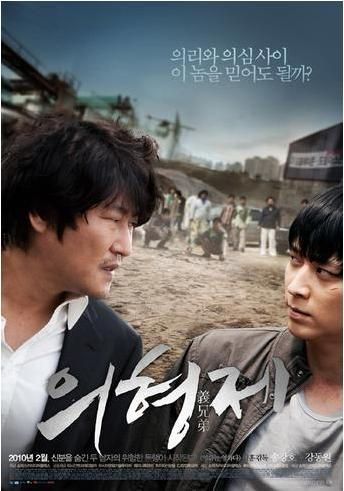 This movie was awarded the "Best Film" prize at the 2010 Blue Dragon Film Awards in Korea theatrical admissions totaled some 5,460,00.

It is about how a South Korean NIS agent comes to understand and become a brother to a derelict spy from North Korea.

In a process of his mission, Song Ji Won (Gang Dong-won), the North Korean spy, tries to protect a child which caused a delay of time while South Korean NIS was coming. He gets accused by his coworker as a traitor.

Six years later, Lee Han Gyu, who was fired because he couldn't catch "Shadow", meets Song Ji Won, Who works at a construction site and lives as Park Ki Jun. Lee Han Gyu notices Ji Won's face and proposes to work and live together.
In one house, they don't really trust each other. However, as they work together, they come to know each other's story, and they gradually feel compassion toward each other and build up trust. 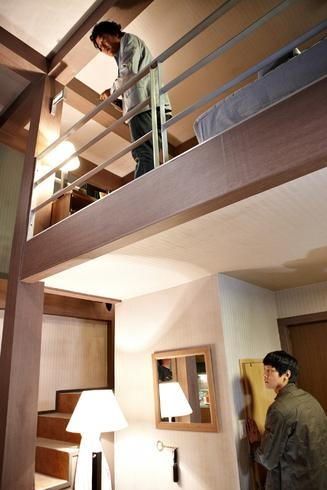 However, one day, Ji Won's North Korean co-worker comes to find him and let him know that there was an order from North Korea to give Ji Won one more chance.

Han-Gyu, who now considers Ji-Won as his brother, lets Ji-Won know that Han-Gyu actually knows the truth about him. Then tells him not to follow the order. Ji Won accomplishes his mission, but as a result, Ji Won's co worker, Shadow, dies. 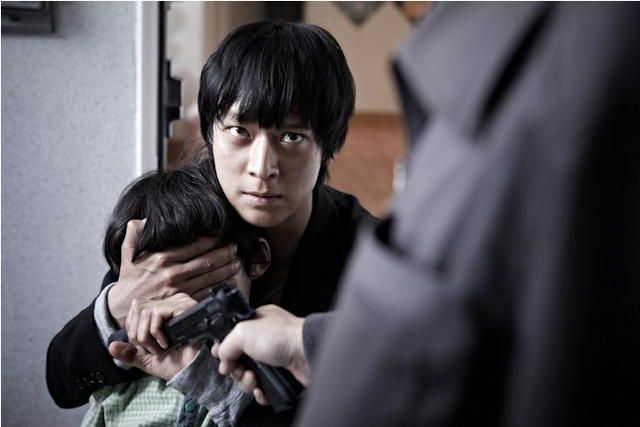 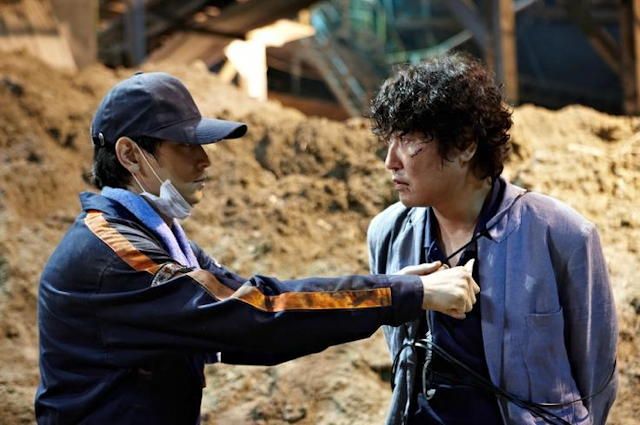 If Korea was not divided into two, there would not be this kind of movie. Recently, because North Koreans attacked Yeon Pyong Do in South Korea, the movie with this contents drew interst. As seen in the movie, there are so many people in North Korea who suffer from the overpowering selfish dictator. Seeing this movie will help understanding how South Koreans feel toward North Koreans. Even though North and South Koreans could be one big family, they still can't trust each other and need to point a gun to each other. 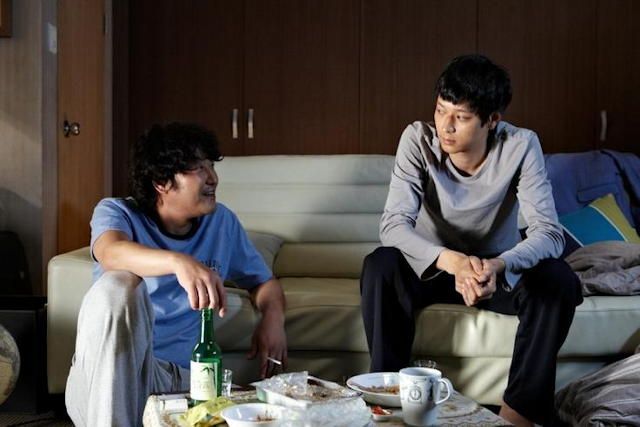 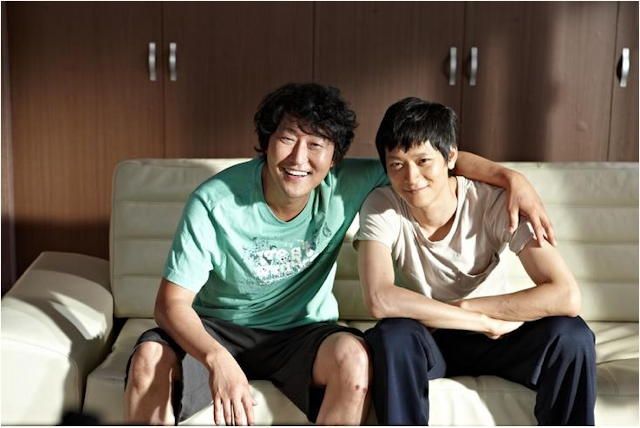 "Korean Movies  Secret Union"
by HanCinema is licensed under a Creative Commons Attribution-Share Alike 3.0 Unported License.
Based on a work from this source