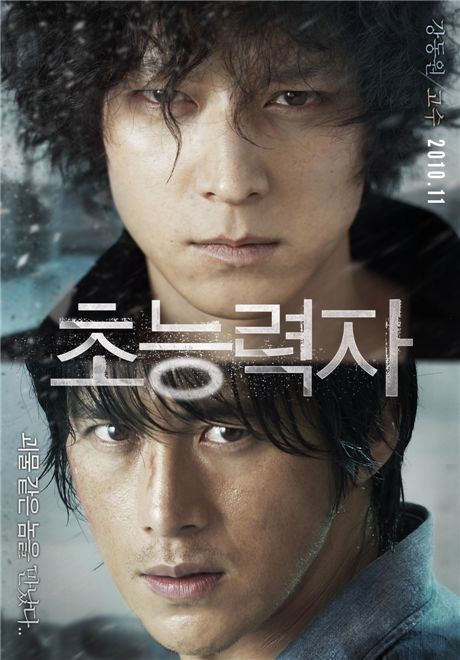 Current Korean box office topper "Haunters" has been sold to seven countries, according to the film's producer Zip Cinema.

Zip stated through a press release that "Haunters", which opened in theaters just last week, has been sold to Thailand, Taiwan, Malaysia, Germany, Belgium, the Netherlands and Luxembourg.

Final negotiations are under way for the pic to be sold to China and Japan and buyers are discussing on the rights to be sold in the United States, Zip added.

The pic starring actors Gang Dong-won and Go Soo had been presold to several countries in Asia after its actors and story line were revealed at the Asian Film Market held concurrently with this year's Pusan International Film Festival last month.

Additional deals came after a promotional four-minute clip of the film was shown at the annual American Film Market (AFM) held in early November.

"Haunters" is about a duel between two men, one with a super natural power and the other who can resist it.

The film has been popular so far, securing the highest number of advance ticket sales in four years and attracting over one million viewers within a week of its premiere.

"Korean pic "Haunters" sold to 7 countries"
by HanCinema is licensed under a Creative Commons Attribution-Share Alike 3.0 Unported License.
Based on a work from this source