Korean thriller "I Saw the Devil" pre-sold to France's ARP 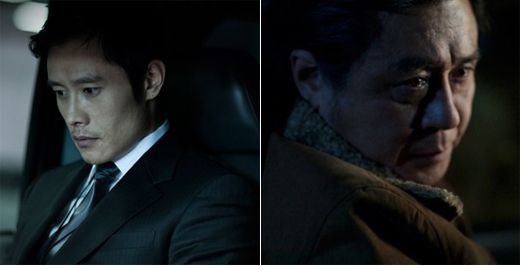 Still cut of "I Saw the Devil" [ShowBox]

Upcoming Korean thriller "I Saw the Devil" has been pre-sold to France's largest distribution company ARP, according to the film's promoter on Friday.

The overseas sales representative for Finecut explained through a press release that the publication rights for "I Saw the Devil" was sold over to ARP France on May 13, the first day of the Film Market at the Cannes Film Festival.

ARP bought the rights for the movie, which is still in production, after receiving information on the director, cast and synopsis for "Devil".

"We trust in the film because of how director Kim Jee-woon is able to show his own style of work through various genres like in his previous work 'The Good, the Bad, the Weird'," ARP C.E.O Michele Halberstadt was quoted as saying.

She also added",The moviegoers in France are big fans of Lee Byung-hun and Choi Min-sik so we have high expectations for this film".

The promotional video of "I Saw the Devil" is scheduled to be shown in theaters at Cannes today and Sunday.

"I Saw the Devil", helmed by famed director Kim Jee-woon, is about the revenge between a psychopathic serial killer (Choi) and a top secret agent (Lee) whose fiancee becomes one of the killer's victims.

The movie is set to premiere in Korea this summer.

"Korean thriller "I Saw the Devil" pre-sold to France's ARP"
by HanCinema is licensed under a Creative Commons Attribution-Share Alike 3.0 Unported License.
Based on a work from this source