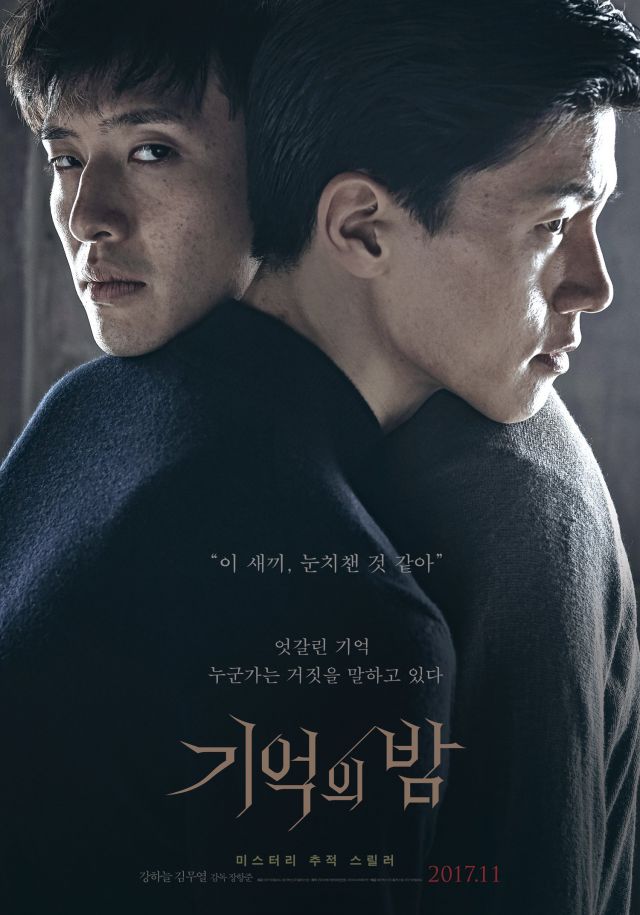 A Korean thriller will be released globally through online streaming giant Netflix.

"Forgotten" was written and directed by Jang Hang-joon, who is well-known in the comedy genre but returns with this unexpected project after a nine-year hiatus.

The film's producer said on Thursday that it had signed a distribution contract with Netflix to stream the movie in some 190 countries early next year following its premier in Korea late this month.

"We made the deal even before filming was complete", the production company said. "It shows that Netflix thought highly of the compelling story".

The film stars Kang Ha-neul, who took part in the project before enlisting in the military in September.

"Forgotten" revolves around a man who returns with no memory after being kidnapped, and his younger brother's search for the truth.

"Korean Thriller Secures Global Distribution Deal with Netflix"
by HanCinema is licensed under a Creative Commons Attribution-Share Alike 3.0 Unported License.
Based on a work from this source