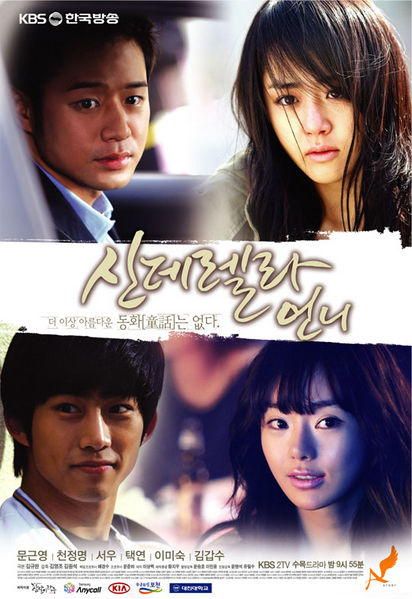 The Korean TV Drama "Cinderella"S Sister' is a twisted cinderella story that is more focused on cinderella's step sister. It's a modern and trendy Korean TV drama that had 20 episodes and 22.7% of audience rate. This Korean TV drama has gotten much attention for four main characters, Moon Geun-yeong, Seo Woo, Chun Jung-myung, and Ok Taecyeon.

Moon Geun-yeong played Gu Eun-jo, a villainess role in the Korean TV drama. She is popular for her innocent baby face, so she used to play very bright and naïve characters. However, in this particular soap opera, she played a character that has a dark past. 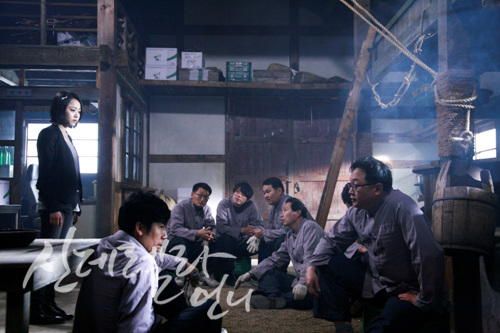 Gu Eun-jo (Moon Geun-yeong) does not believe in love. She even considers her family (mom) as a burden. She had met many step-fathers and each time she lives with one for a while, she had to runaway and move on to another step-father. Her mom, a single mom, dreams of turnover in her life and therefore wants to meet a rich guy. However, she always falls in love with poor and weird bums. In Eun-jo's high school year, Eun-jo's mom remarries with a guy who owns DaeSungChamDoGa, Korean traditional wine company. Things seem to have tuned the better for Eun-jo, but she has to face problems with her new step-sister Hyo-Seon (Seo Woo). 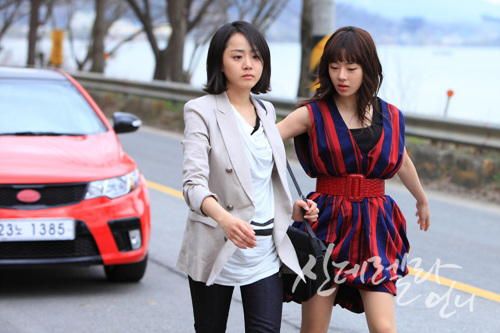 Kihoon (Chun Jung-myung) is a smart and considerate character in the Korean TV drama who cares of Eun-jo and Hyo-Seon as if they were his younger sisters. He is actually a son of very rich business man who tries to overtake DaeSungChamDoGa. He doesn't like his indifferent workaholic father, his step-mother and step-brothers. Therefore, he comes into DaeSungChamDoGa. He falls in love with Eun-jo, but their relationship does not get good since Hyo-seon likes him and his family keeps making things hard for Daesung ChamDoGa. He struggles to stand upright in his tangled relationship. The actor who played Kihoon's role, Chun Jung-myung, later claimed that he suffered from shingles during the shoots due to the stress. He made a comeback to the screen by appearing in this Korean TV drama.

Ok Taecyeon who played Han Jeong-woo character in the Korean TV drama, is not a main character, but he played a substantial role in making the Korean soap opera popular. Han Jeong-woo is an orphan who was raised by a man that Eun-jo's mom used to live together before she got remarried. So, Eun-jo thought of Jeong-woo as her step-brother. As Eun-jo runs away with her mom, they live far apart, but later, he comes to find Eun-jo and support her. He loves her, but Eun-jo never takes his heart. Although he was not a main character, he still has made the drama a gossip because he is a member of very popular idol group in Korea, 2PM. 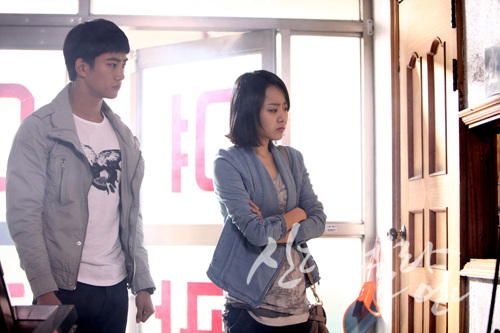 "Cinderella's Sister" is not a cheerful or optimistic story, but it well describes how people grow up through overcoming dramas in their lives, especially from relationship. It could've remembered as a depressing soap opera, but its happy ending solved that problem. Since the setting was a place where a Makgeolli, the Korean traditional wine, is made, it would be also interesting for international audiences to see how Markgeolli's made by watching this Korean TV drama soap opera.

"Korean TV Drama - "Cinderella's Sister""
by HanCinema is licensed under a Creative Commons Attribution-Share Alike 3.0 Unported License.
Based on a work from this source