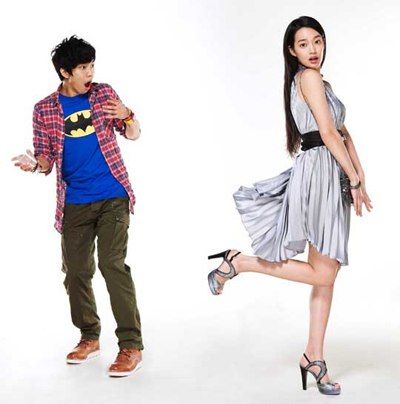 "My Girlfriend is a Gumiho", a Korean TV series consisting of 16 episodes, enjoyed 21.3% audience ratings in Korea and attracted an enthusiastic fan base due to its two lead stars. Lee Seung-gi and Shin Min-ah, who played the role of Gu Miho, are major celebrities in Korea today.

The role of Chae Dae Woong, played by Lee Seung-gi, is that of a young man who aspires to be the next top action film star. However, following a sequence of random events, he becomes acquainted with Gu Miho, who claims to be the mythical fox creature Gumiho. This drama is full of excitement and it follows Miho on her adventures with Dae Woong whilst learning to adapt to life as a human and avoiding those who are trying to harm her.

In this Korean TV series, "My Girlfriend is a Gumiho", three out of four main characters were/are singers. Lee Seung-gi is a popular singer now. He debuted in 2004 with "Nuna, You Are Mine", and ever since then, every album he has brought out has been popular. Also, he appeared in two popular soap operas – "Famous Princesses" and "Shining Inheritance". In addition, cast members No Min-Woo-I and Park Soo-jin were also once members of idol groups. However, they have now announced they will only focus on acting. 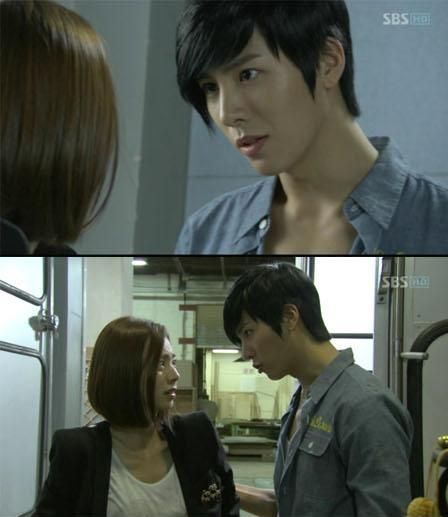