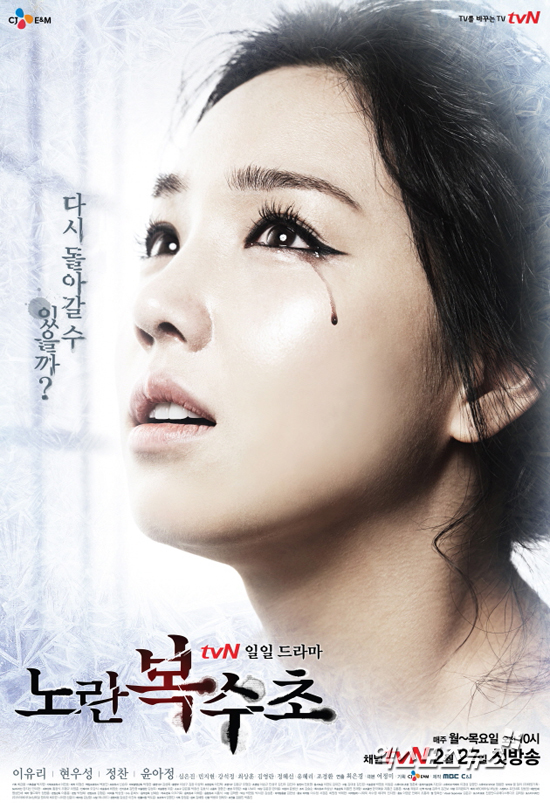 Mon~Thu 10:00
Synopsis
"Yellow Boots" is a drama about the revenge of a woman who lost everything after being framed for a crime. 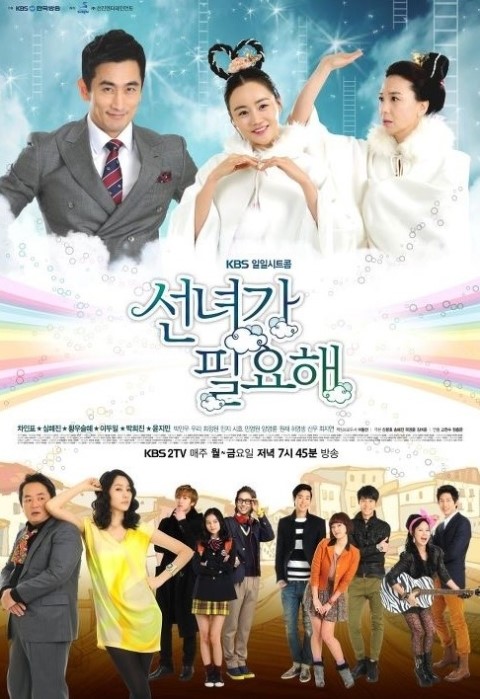 Synopsis
In this sitcom fate introduces a fallen angel into the lives of a mother and daughter, who together are put through a variety of episodes.