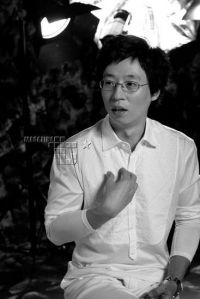 A recent study shows that comedian Yoo Jae-suk and singer Lee Hyori were chosen by Korean TV viewers as their two favorite TV advertisement models in the second half of 2008.

According to the study, released by Brand 38 Research Institute on October 27, comedian Yoo Jae-suk took the number one spot with 23% of the votes.

Lee Hyori, who took the fifth spot in the same poll conducted in the first half of the year, took the second spot with 16.4% of the votes. Actress Kim Tae-hee followed with 14.3%, actor Jo In-sung with 12.6% and actor Jang Dong-gun with 12.4% of the votes.

The one-to-one interview was conducted on 1,448 men and women over the age of 15 in the Seoul and Gyeonggi regions from September 22 to October 1.