Sixth in a series of posts featuring Korean visual FX studios which participated under the KOCCA umbrella at the American Film Market (AFM) 2010 in Santa Monica, Nov. 3-10. 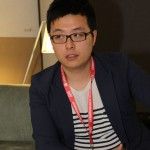 Chris Yu, Head of Sales, for Korea's visual FX studio, Superman Pictures, explained that the company has been involved in visual FX work for over 20 years. At the American Film Market, meetings with Hollywood studios revolved around collaboration based on Superman's capabilities in all facets of visual FX and stereoscopic 3D post-production. 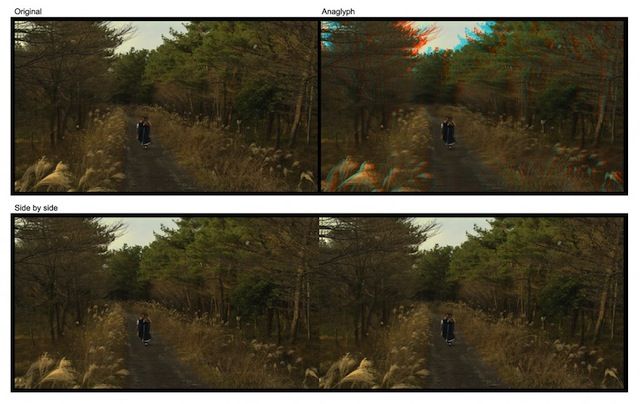 Superman Pictures has also built its reputation on its innovative 2D to 3D animation conversion services.

On the home front, the Korean visual FX studio has been involved in providing VFX for some of Korea's most successful feature films and TV dramas including "The Slave Hunters" and Dae Jo Yeong". 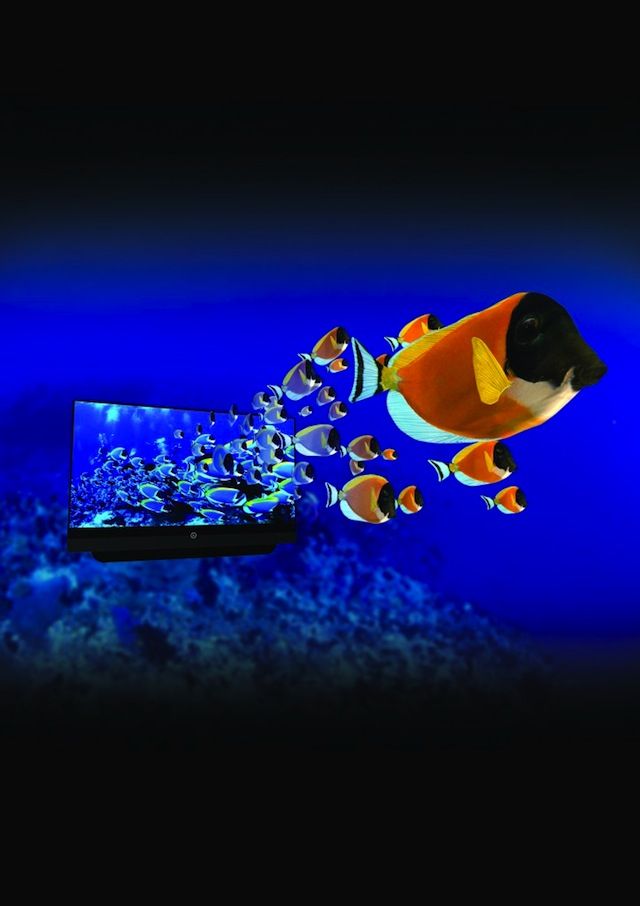 "Korean Visual FX Studio  SUPERMAN PICTURES"
by HanCinema is licensed under a Creative Commons Attribution-Share Alike 3.0 Unported License.
Based on a work from this source