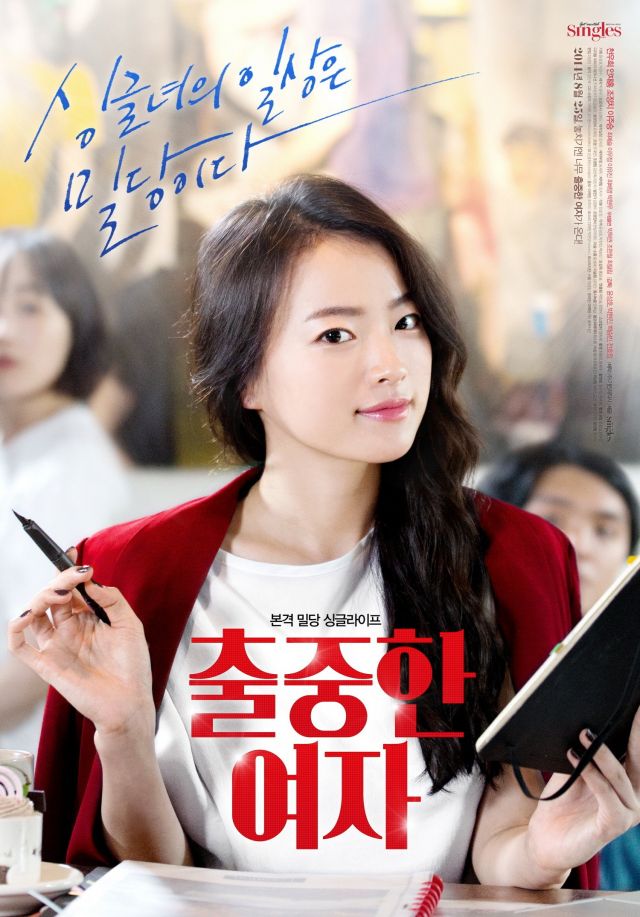 Synopsis
Her daily routine is to play hard to get. She can't give up her grand career nor her heart-thumping romance!

Woo-hee (Chun Woo-hee) is a relationship column editor of a magazine. She is a prominent woman as there are endless calls and requests for signature and pictures of her. However, in her head, she's always thinking about playing hard to get!

Jae-hong (Ahn Jae-hong) is a long time friend she doesn't want for herself but is too good to let go. Woo-hee can't forget her ex, Cheon-gwan's (Jo Jeong-chi) password to his house. Younger guy Joo-seung (Lee Joo-seung) just won't stop texting her. She has to be nice to her friend who's always there for her like a mother. However, she doesn't want to give up her successful career as well. What will be her decision? 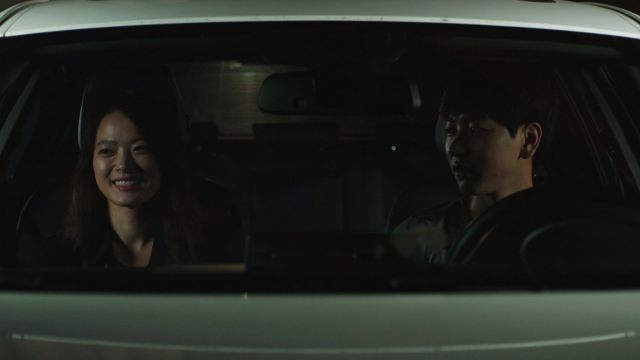 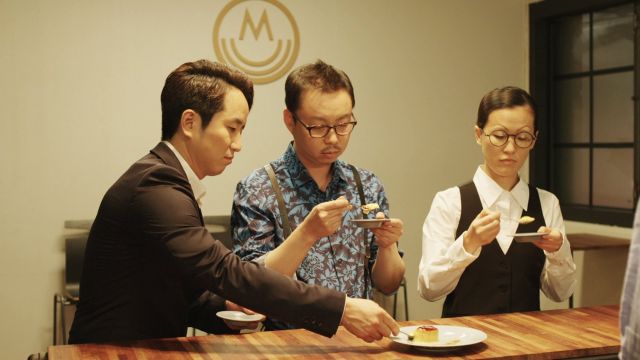 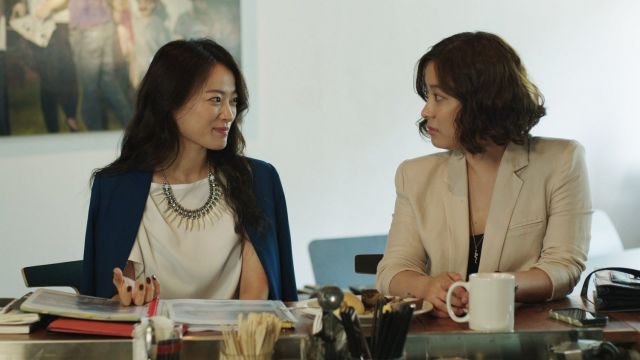 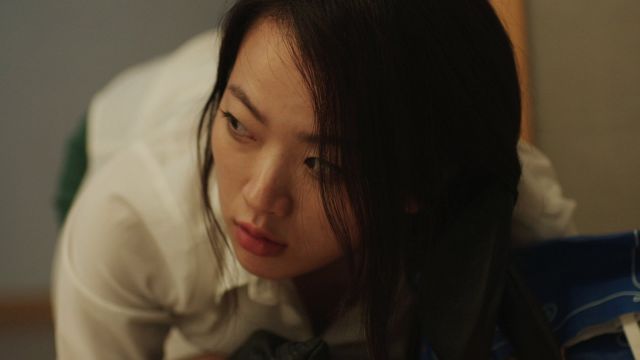 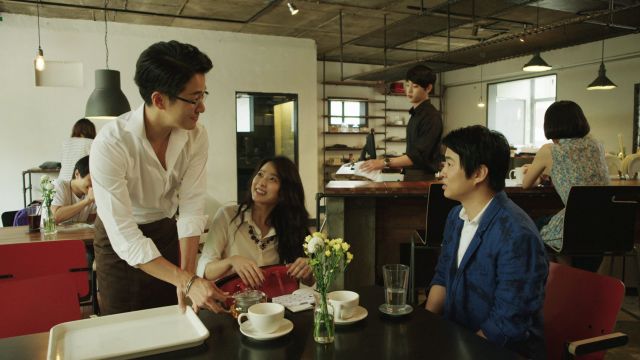