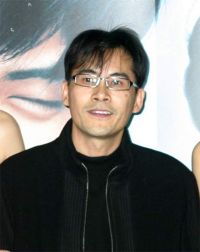 JANG developed his skills as a director by working with several great directors. He first started working in this industry on 1993, on < To the Starry Island > directed by PARK Kwang-soo. Jang also worked as a line producer on < To You From Me > directed by JANG Sun-woo, on < Cinema of throad: A Personal Essay on Cinema in Korea >, a documentary made to commemorate the 100th year of Film history in Korea in 1995, and on < A Petal > directed by JANG Sun-woo in 1996. On 1999, Jang made his debut as a director with a feature film, < The Happy Funeral Director >. He made another feature film, < My Girl and I > in 2005. < A Good Day for an Affair > is his third feature film.