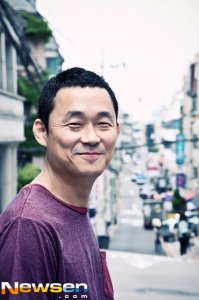 After graduating from the department of Theater and Film of Dankook University in 1997, JO has made some short films. One of his short films, < The Rainy Season > (1996) won the Best Film Award at the 14th Busan Short Film Festival and < The Travel > (2000) won the top prize at the 2000 Busan Asian Short Film Festival. < The Bad Utterances > is his first feature film. His second feature is "Dtukbang-Jeonseol".