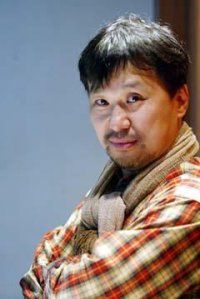 When he debuted in 2002 with his first feature film < Surprise Party >, KIM displayed his brilliant talent as the director. His second feature film < Geochilmaru: The Showdown > (2005) presented real life action, which received favorable reviews. He hopes to warm many hearts this winter with < My 11th Mother >, through his unique realistic drama.