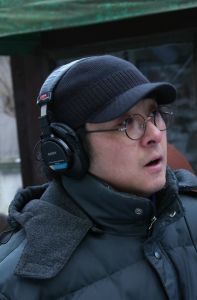 Born in Seoul in 1975 and graduated from the film department of the Seoul Institute of Arts, as well as the directing program at the Korean Academy of Film Arts. Since 1999 he has produced a diverse filmography of shorts and documentaries. "Choked" is Kim's first feature film.