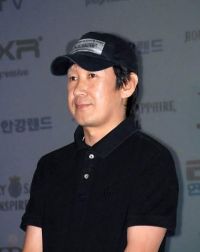 In 1980, KIM went to study in Japan while he was a student at the Seoul Institute of the Arts, Department of Film. He completed his courses at the Japan Academy of Moving Images in 1986, and went on to produce commercials and TV programs in Japan, Australia and Hong Kong. He made his big screen debut as assistant director in < Kazoku Cinema > (1998, directed by PARK Chul-soo). His short film, 32nd DEC.: Where is Mr. President? (2002), was invited to the 53rd Berlin International Film Festival. < Driving with My Wifes Lover > is KIMs feature film directorial debut